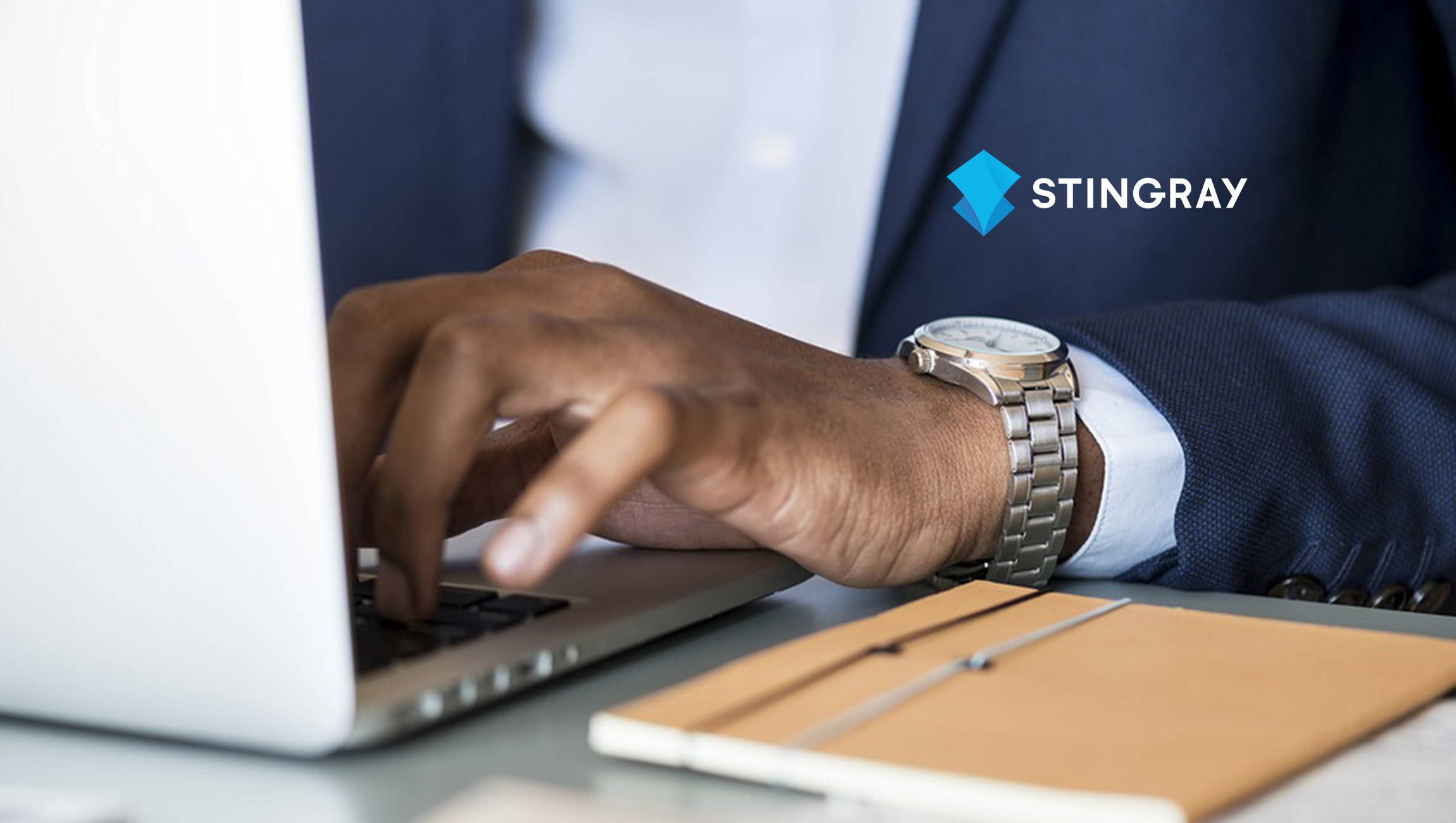 Stingray Digital Group Inc., a leading multiplatform music and video services provider, announced that it has welcomed David Purdy as its Chief Revenue Officer. The creation of a position of chief revenue officer reflects the accelerated growth of Stingray’s operations and the diversification of its revenue streams.

In this position, Mr. Purdy, who has years of experience managing multiple operating entities and steering them towards a single, unified vision, will oversee all aspects of Stingray’s revenue expansion including advertising, and sales efforts.

Mr. Purdy comes to Stingray from VICE Media where, as Chief International Growth Officer, he worked extensively on the launch and worldwide expansion of the VICELAND TV channel, including a much publicized deal with SBS in Australia. In addition, Mr. Purdy worked on mobile partnerships including a deal for VICE content to appear on Partner Telecom, and expanded the distribution of VICE content on next-generation platforms such as HULU. He also expanded multi-platform partnerships and helped the organization grow its global distribution network to deliver programming to all screens.

“When we decided to create the position of chief revenue officer, we didn’t have to look far to find the perfect candidate. David has been a member of our board of directors since 2017, and his contribution has proven invaluable,” said Eric Boyko, President, Co-founder, and CEO of Stingray. “David’s experience in driving growth and revenue generation within the television and media industries will be a huge benefit to Stingray. I am thrilled that he has joined our experienced management team and look forward to leveraging his expertise to accelerate our momentum in the marketplace.”

“I have been following Stingray’s story for years and am continually amazed by its management team’s ability to rapidly and efficiently bring innovative solutions to market, and spring into action when opportunities present themselves,” said David Purdy. “Stingray has almost limitless potential for growth across numerous business lines in the music and media industry, both in Canada and internationally. I am honoured to have the chance to join a company with such dedicated teams at all levels and contribute to developing Canada’s largest independent public media company.”

Previously, Mr. Purdy held various senior roles over a 15-year career at Rogers Communications. As Senior Vice President of Content and Video Product Management, he worked across the Mobile, Cable TV, Broadband and Media Divisions. He was responsible for creating and launching next-generation content bundles and products that went beyond the traditional cable TV offerings. More specifically, Mr. Purdy was heavily involved in acquiring the rights for sports and entertainment content to create operational leverage for all Rogers divisions, and in launching a number of both subscription, advertising and value-added services.

AUDIENCEX Named to Inc. 5000 for the Fourth Consecutive Year

Smart Eye Extends Use of Affectiva Emotion AI for…