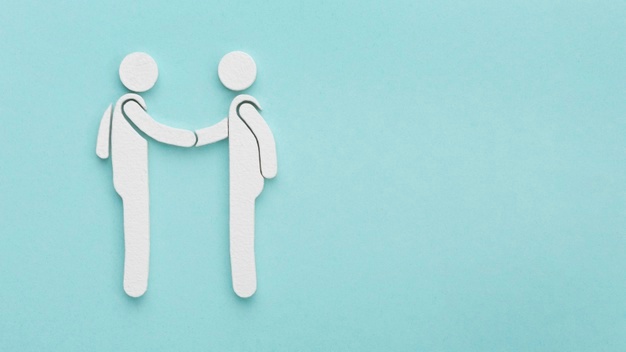 “Latin America represents a great opportunity for local advertisers to benefit from a vast and diverse inventory of channels and audiences. We are nearing 1 billion impressions available already.”

The music streaming app Resso was launched in 2020 in Brazil, where it soon became very popular. Resso has already expanded outside Brazil with a presence in the United States (Mountain View), Singapore, India (Mumbai) and Indonesia.

SBS is one of the leading radio companies in the United States. It operates several radio stations targeting Spanish-speaking listeners, including La Mega 97.9. “We are very excited about this new opportunity with Targetspot. La Mega 97.9 FM in New York City is the #1 streamed station in America, and in partnering with Targetspot, we will expand our reach into Latin America. Our streaming audience generates close to 200 million ad impressions per month,” explained Albert Rodriguez, President and Chief Operating Officer at SBS.

Targetspot has recently opened an office in Miami to support its growth in Latin America. Angelica Potes, who joined Targetspot in 2019 and now manages this new office, said: “Latin America represents a great opportunity for local advertisers to benefit from a vast and diverse inventory of channels and audiences. We are nearing 1 billion impressions available already.”

“After securing our place in North America, where we generate 65% of our revenue, we are now ready to expand into South America. The progress we are announcing today, in particular the signing of major partnerships, means we are fully confident in our capacity to leverage opportunities on this market, where brands are now realising the potential offered by digital audio. This new market will bolster our solid growth momentum in 2022 and beyond,” said Alexandre Saboundjian, Chairman and Founder of Targetspot.

15th Anniversary Celebration, All-New Version of YouTube Movie Maker Is a Unique Choice for Helping User to Be Successful on YouTube

Alation and Fivetran Announce Strategic Partnership for the…