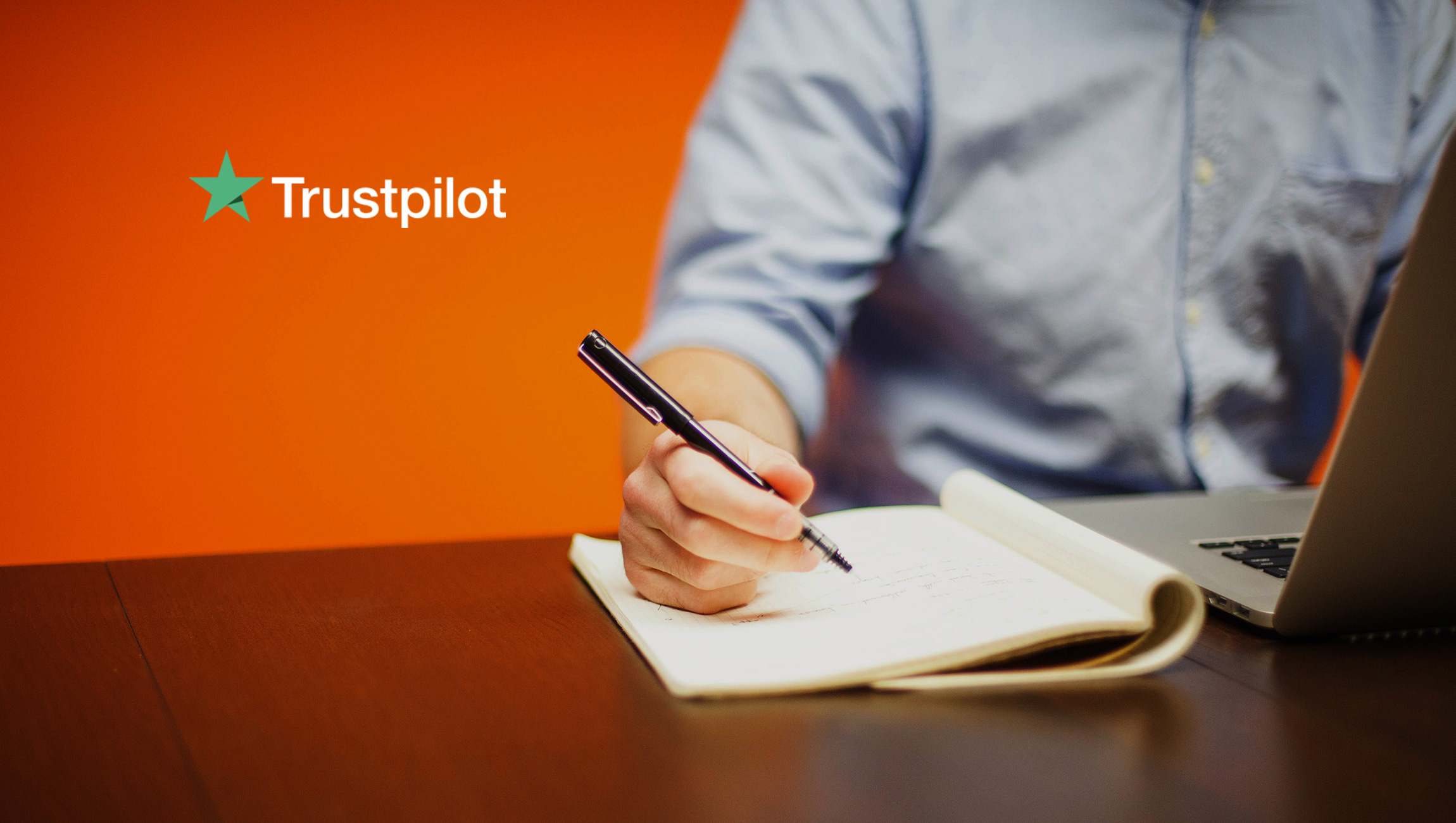 Trustpilot, the leading global review platform free and open to all, launched its first-ever consumer brand advertising campaign in Chicago and Houston. The company’s “Be Heard” campaign includes an out-of-home media takeover in Chicago, along with comprehensive digital flights in both cities. Its first piece of creative, Queens to Queens, is now live in market.

Paid media running on social media platforms as well as display networks will invite reviewers to share a recent, authentic experience on Trustpilot for a chance to win a one-of-a-kind global adventure based on destinations and events that their peers have reviewed. The #ReviewBetter Adventure will take five sweepstakes winners and five guests on a 13-day, 12-night international trip, making stops in Copenhagen, Denmark; London, England; Sydney, Australia; and New York City.

“The Be Heard campaign is the culmination of 12 years of organic brand presence and growth on a global level,” said Gabriele Famous, Chief Marketing Officer at Trustpilot. “We’ve built a household name in European markets, largely thanks to consumers who have both the passion and desire to share their feedback with companies and with one another. As we approach 100 million reviews of hundreds of thousands of businesses, we want to inspire that same action in the U.S. by empowering people, by giving them a platform where their voice will be heard.”

Since Trustpilot’s launch in 2007, the company has quickly become one of the largest and most powerful consumer review platforms in the world. With 70 million reviews of more than 300,000 domains, it is one of the most trafficked websites in the world, uniting tens of millions of people annually who come together to share their experiences with one another and be heard.

“In today’s divisive and sometimes polarizing climate, Trustpilot has really become a place where consumers can unite,” said Zachary Pardes, Director of Advertising and Communications, North America at Trustpilot. “Our differences are actually powerful unifiers capable of creating meaningful change. Consumer feedback plays a meaningful role in bettering relationships and experiences with the companies and brands we bring into our lives every day.”

TechBytes with Sergio Serra, Senior Product Manager of Supply and Programmatic at InMobi