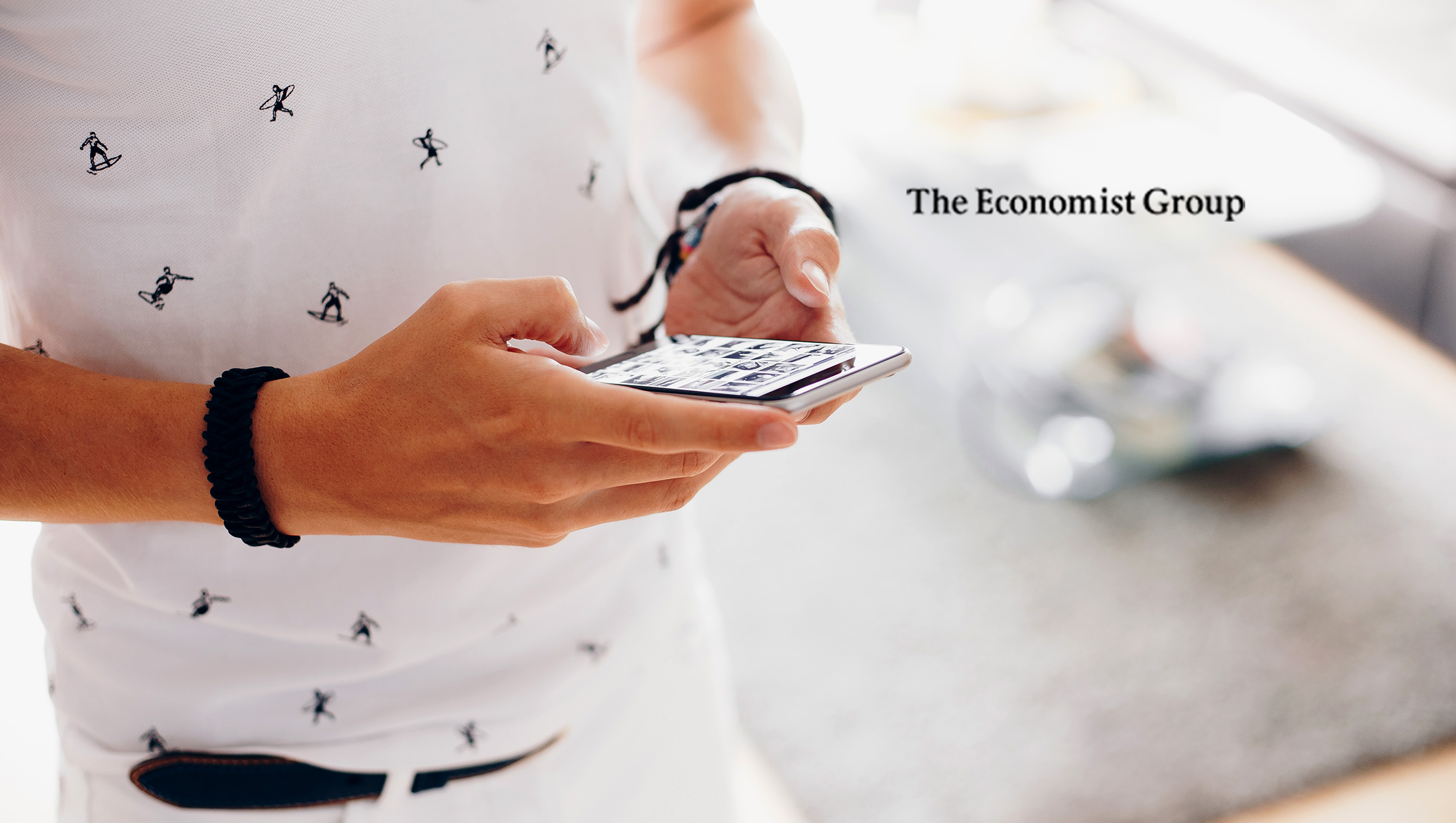 “We Are at a Turning Point in Our Industry… We Are the Least Trusted Profession… This Week Is the Beginning of the Turnaround” Aline Santos, Global Marketing and Chief Diversity & Inclusion Officer, Unilever

Kicking off with a discussion of their stand-out takeaways from this year’s Cannes Lions, the conversation went on to cover online advertising, data, the client/agency relationship and how ditching stereotype thinking can lead to greater creativity.

KFC’s Farren also delved into the famous FCK ad – admitting that their agency partner Mother had to argue its case four times before she agreed to run the now runaway success.

What mattered this year at Cannes Lions

For Suzanne Kounkel, there were two key stand-outs: a growing collaboration within the industry for ‘higher purpose thinking’ and an uptick in the success of combining creativity, data and tech. Meg Farren, meanwhile, was struck by the inspiring – and surprising – presence of far more women on stage. She also pointed to vast technological progress, such as how  you can use AI to understand unstructured data.

Aline Santos argued “that we are in a turning point in or industry. We had a very negative data point in the UK this year, saying we are the least trusted profession… this week is the beginning of the turnaround.” She pointed to the work from the Cannes Lions organisers in urging all of the jury members to ensure that ads that use stereotypes can’t win at Cannes.

Marketing Technology News: ada Strengthens Its Leadership Team as It Doubles Its Headcount

The problem with online ads

When the question “what went wrong with online ads?” was put to the panel, Suzanne Kounkel offered her insight by acknowledging that “we were letting technology lead rather than us”, which was a sentiment agreed upon by both Aline Santos and Meg Farren in regards to data and the role of deep personalisation. Aline Santos argued that “everyone wants an internet in which kids are safe and you don’t feel violated” but brands haven’t quite got the balance between the use of data and creating trust.

Meg Farren sees tech and data as a means to an end, rather than the end itself. She recognises that the “temptation is to use all the data” but “it’s only useful if you can match it with understanding to turn it into something useful for the consumer”. Suzanne Kounkel agreed that there is too much importance placed on data, suggesting that its use should be about “knowing what the data is telling you but not letting the data be something you hide behind”.

The relationship between ad agencies and clients

Answering a question from the floor about procurement squeezing agency budgets, the panel all agreed that this was a false economy. Aline Santos articulated this point: “if you squeeze your agency you won’t get the talent and creativity that you need.”

Meg Farren concurred, adding: “the people at the agency are people, so why would you treat them differently. It’s obvious.” She illustrated this further by talking the audience through how KFC and their UK agency Mother reacted to the KFC chicken shortage last year. Although admitting externally the reaction in the UK was that it was ‘hilarious’, internally it was ‘awful’: there was a huge concern about the impact it was having on franchisees and staff. Mother knew that once the worst had passed there would be a need for KFC to apologise. But Farren admitted that when Mother brought her the now famous FCK apology ad to her she said no. Not once, but three times. She now points to the agency’s refusal to be cowed as one of the best parts of the whole experience.

Aline Santos spoke about the role of brand purpose in giving a brand the conviction to create great work, using the example of Brooke Bond Red Label tea in India and its campaign featuring hijras, India’s transgender community, as part of its brand purpose to bring people togtether. Whilst they received a lot of backlash and lost customers, they won far more – and according to Santos, those customers were ones that they would prefer to have. Suzanne Kounkel agreed with the importance of purpose, saying that as a 170 year old company, Deloitte’s roots were always in the community and that they have “committed to changing the trajectory of 50m lives by 2030.”