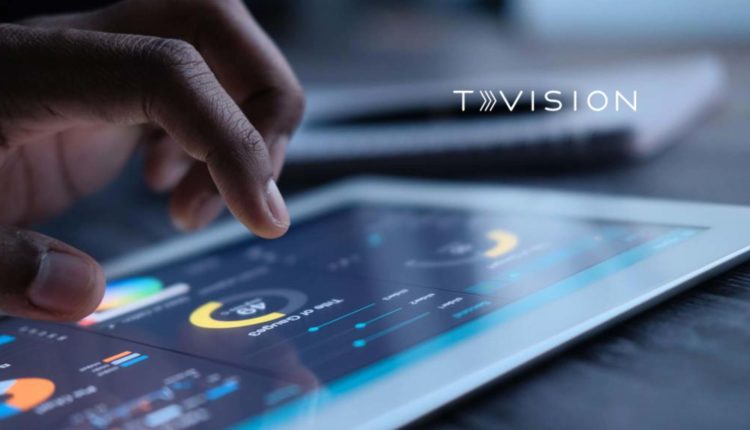 “The one universal constant underpinning premium video is attention. Getting it, retaining it, validating it, and getting it again next time,” explains David Cohen, former President of MAGNA and current TVision advisor. “For decades, we have used a legacy measurement tool to create a surrogate for attention. It was called a rating, and delivered us insights into programming that quantified viewership. We now know that ratings are not necessarily correlated with consumer attention, and today we have far more valuable tools in our arsenal.”

TVision’s TV Viewability and Attention data help brands, networks and OTT providers identify the most valuable content – the best places to advertise, the best programming on streaming networks, and the most appropriate ways to engage with special events and live programming. Some highlights from the second half of 2019 include:

For the first time TVision’s report includes data from its Streaming Analytics platform, covering how people consumed streaming content in the second half of 2019.

“With Upfront season upon us, Attention and Viewability are necessary metrics to understand the true value of an ad opportunity. TVision’s data provides insight across linear and OTT to help the industry understand how viewers truly engage with what’s on their TV screens,” explains Luke McGuinness, President of TVision. “Our Streaming Analytics data is unparalleled in terms of the insight and clarity it brings to this critical, and critically under-measured, growth area for the industry.”