U.S. Digital Ad Revenue Climbs to $57.9 Billion in First Half 2019, up 17% YOY, According to IAB Internet Advertising Revenue Report 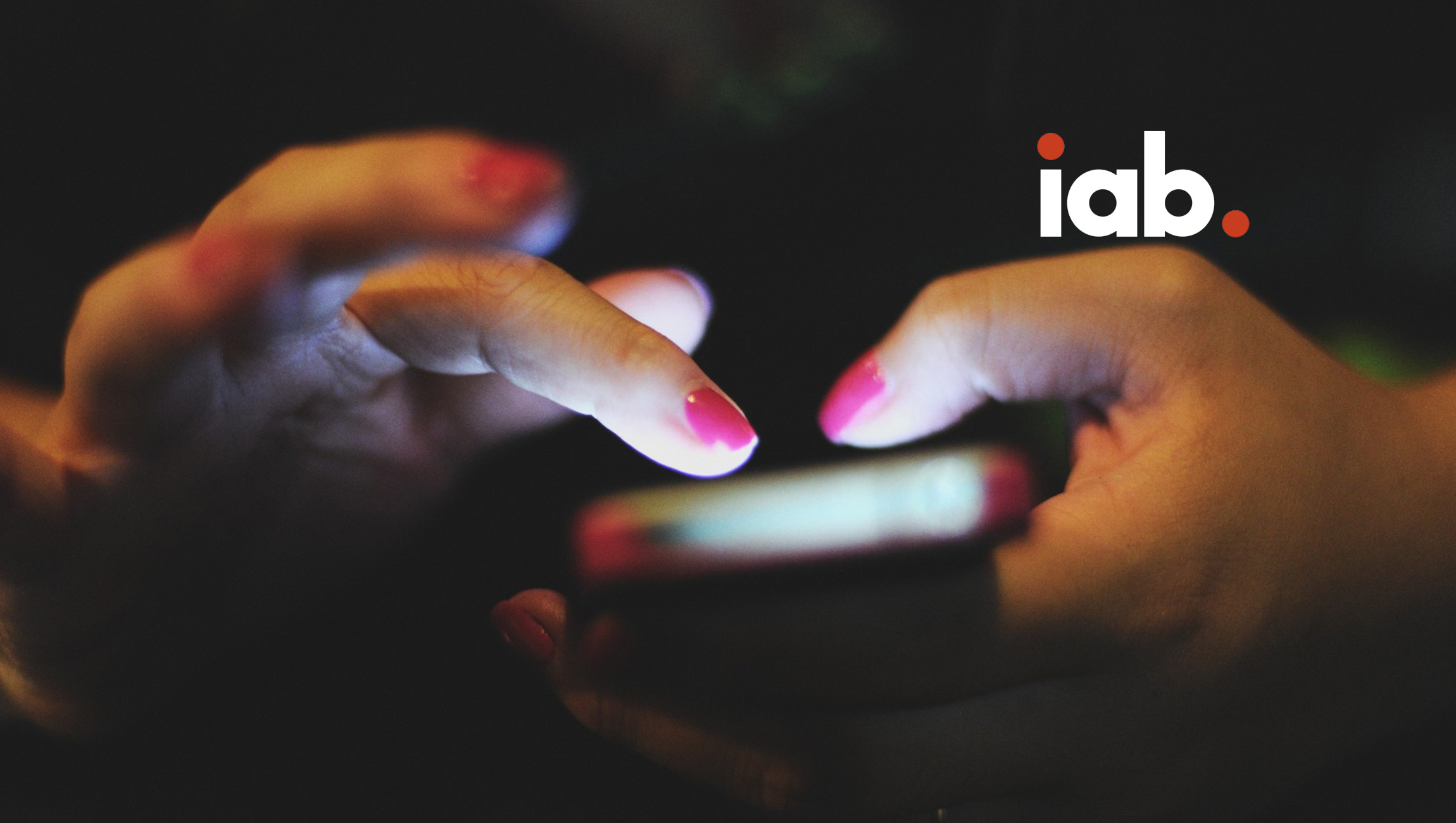 U.S. digital advertising revenues reached $57.9 billion during the first six months of 2019—the highest spend in history for the first half of the year—according to the latest IAB Internet Advertising Revenue Report released by IAB and prepared by PwC US. The record-breaking total marks a 17 percent year-over-year increase from the first half of 2018. While increased growth is continuing in digital, the report also cautions that resources associated with complying with the California Consumer Privacy Act (CCPA) and the myriad of other data regulations proposed by states will likely have a negative impact on businesses in the digital marketplace.

“The uptick in revenues continues to be significant. IAB has joined forces with Privacy for America to advocate for national laws that will make it easier to protect consumer privacy, while continuing to fuel the digital economy,” said Randall Rothenberg, CEO, IAB. “Further, innovation will likely be stifled when companies are forced to redirect resources to comply with an unwieldy patchwork of state-by-state regulations.”

Key drivers of the revenue growth are spotlighted in the report: video advertising was cited as a major contributor to growth, with spend climbing 36 percent year-over-year to a total of $9.5 billion for 1H 2019. With the growing pool of cord-cutters and cord-nevers continuing to drive the expansion of connected television (CTV), social video stories and other forms of non-traditional video content have advertisers increasing their investment in CTV.

“Our latest report confirms that the digital advertising industry remains one of the strongest and most dynamic sectors of the U.S. economy. At nearly 17 percent growth from the prior half year, the digital advertising industry is still far outpacing all other ad supported mediums. However, the pace of growth is showing signs of slowing. As smartphone ownership nears saturation and social media matures, the industry is focused on new channels for growth such as connected TV, augmented reality, and the vast potential of 5G.”

Mamenta Selected by McAfee to Accelerate Time to Market and…