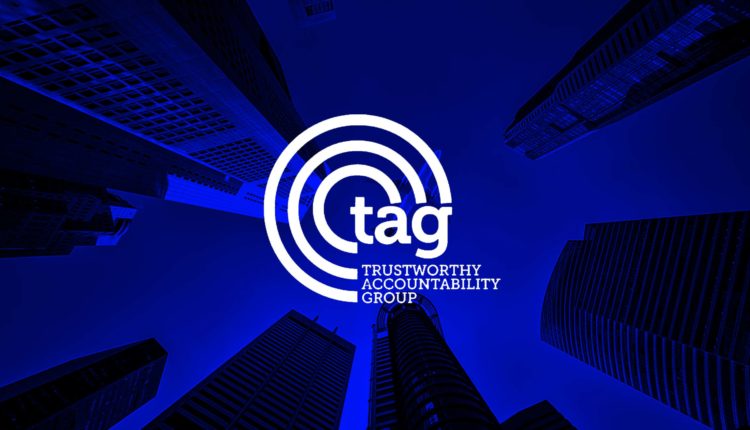 Conducted by The 614 Group, the analysis found a 76 percent overall reduction in IVT when advertisers chose to buy through TAG Certified Channels, in which a campaign runs through multiple companies that have achieved the TAG Certified Against Fraud Seal.

“Criminals thrive in times of confusion and uncertainty, and the current COVID-19 crisis has created an ideal climate for ad fraud, which is why it is critical for the UK ad industry to strengthen its rigorous anti-fraud standards across all parts of the supply chain,” said Mike Zaneis, CEO of TAG. “Strong and consistent cross-industry standards are the secret to tackling ad fraud, and it is heartening to watch companies in the UK align their efforts behind TAG’s programmes. We have made tremendous strides as an industry in tackling ad fraud in the UK, and we hope and expect to see continued progress in the years ahead.”

The 614 Group study compared IVT rates in TAG Certified Channels against industry norms by measuring more than 17.8 billion ad impressions in the UK from January to December 2019 from three of the largest advertising agency holding companies. The rate of IVT within TAG Certified Channels in the UK was just 0.63 percent, which was 0.10 percent higher than the 0.53 percent rate found in the 2019 TAG European Fraud Benchmark Study across five European countries (France, Germany, Italy, the Netherlands, and the UK) but a 76% improvement over a blended UK industry benchmark of 2.63 percent.

TAG’s second annual analysis of fraud in Europe was released last month, while TAG’s most recent US study was released in December 2019. Both studies showed a dramatic reduction in fraud in TAG Certified Channels compared to industry averages.

“Agency executives in the UK understand the value and importance of having an accepted IVT benchmark for effective anti-fraud programs against which they can measure and improve their performance,” said Rob Rasko, CEO of The 614 Group. “The last two European studies conducted by The 614 Group have provided a solid metric for success across major European ad markets, while this new snapshot will help UK advertisers dive deeper into their own results.”

In January 2018, TAG announced an agreement with the UK Joint Industry Committee for Web Standards (JICWEBS) – involving trade bodies IAB UK, ISBA, the IPA and the AOP – to align programme standards across markets. In October 2018, JICWEBS adopted TAG’s Certified Against Fraud programme in the UK markets (effective from 1 January 2019). TAG and JICWEBS are also working to align their transparency and brand safety programmes, as well as achieve organisational alignment. The difference in reported IVT levels between the UK Snapshot and the 2019 TAG European Fraud Benchmark Study may be in part due to the harmonising industry anti-fraud standards between those programs over the last two years.

How AR (Augmented Reality) is Changing the Game for…

Name.com Partners with Wix to Empower Registrar Customers to…