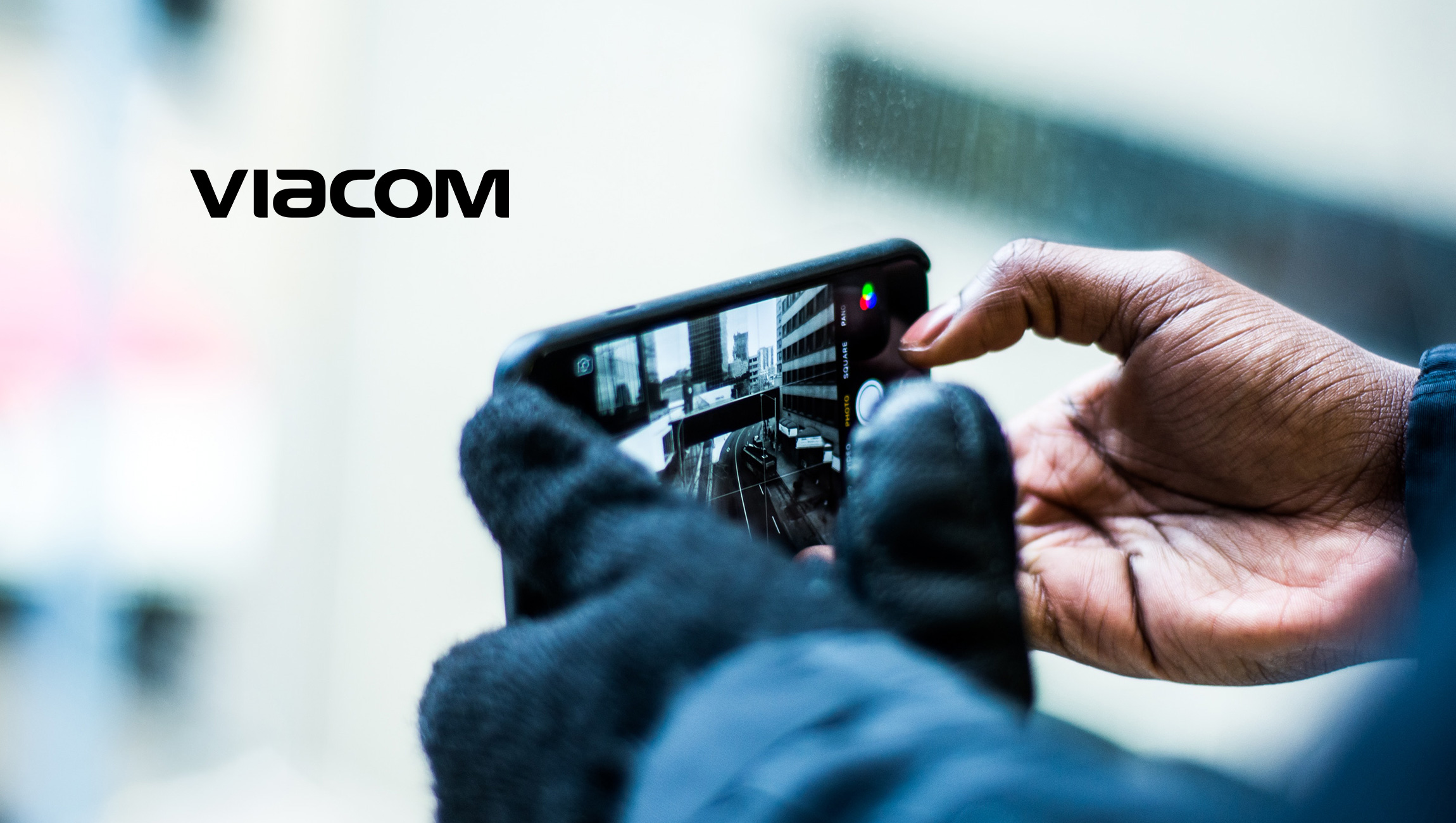 Viacom Inc. announced that it has entered into a definitive agreement to acquire Pluto TV, the leading free streaming television service in US, for $340 million in cash.

Today, Pluto TV has more than 12 million monthly active users, 7.5 million of which are on connected TVs. Its audience streams billions of minutes of content each month across devices such as Roku, Amazon Fire TV, Android TV, Apple TV, Chromecast, and Sony PlayStation consoles, as well as built-in integrations on smart TVs from Samsung and Vizio, and mobile apps on Android and iOS. Pluto TV has also secured new distribution deals that will make the service available on tens of millions of additional devices in the coming months.

The acquisition of Pluto TV will advance Viacom’s key strategic priorities, including expanding its presence across next-generation distribution platforms and growing its advanced advertising business. Additionally, access to Viacom’s global reach, leading brands and vast, unencumbered library will help solidify Pluto TV as the leader in the free streaming video market in the US, and accelerate Pluto TV’s global growth. The benefits of this transaction include:

“Today marks an important step forward in Viacom’s evolution, as we work to move both our company and the industry forward. Pluto TV’s unique and market-leading product, combined with Viacom’s brands, content, advanced advertising capabilities and global scale, creates a great opportunity for consumers, partners and Viacom,” said Bob Bakish, Viacom President and CEO. “As the video marketplace continues to segment, we see an opportunity to support the ecosystem in creating products at a broad range of price points, including free. To that end, we see significant white space in the ad-supported streaming market and are excited to work with the talented Pluto TV team, and a broad range of Viacom partners, to accelerate its growth in the US and all over the world.”

“Since our launch less than five years ago, and particularly over the past year, Pluto TV has enjoyed explosive growth and become the category leader in free streaming television,” said Pluto TV CEO and Co-Founder Tom Ryan. “Viacom’s portfolio of global, iconic brands and IP, advanced advertising leadership and international reach will enable Pluto TV to grow even faster and become a major force in streaming TV worldwide. Viacom is the perfect partner to help us accomplish our mission of entertaining the planet.”

Mr. Ryan will continue to serve as CEO of Pluto TV, which will operate as an independent subsidiary of Viacom upon closing of the transaction. The transaction is expected to close in the first quarter of 2019 and is subject to customary closing conditions and regulatory approval.

3 out of 4 Brands Will Sell on Amazon in the Next Five Years, Feedvisor Study Finds

AdCellerant Lands on the Inc. 5000 List for the 5th Year in a Row