Wikimedia Receives Another $3.1 Million and Free Cloud APIs from Google 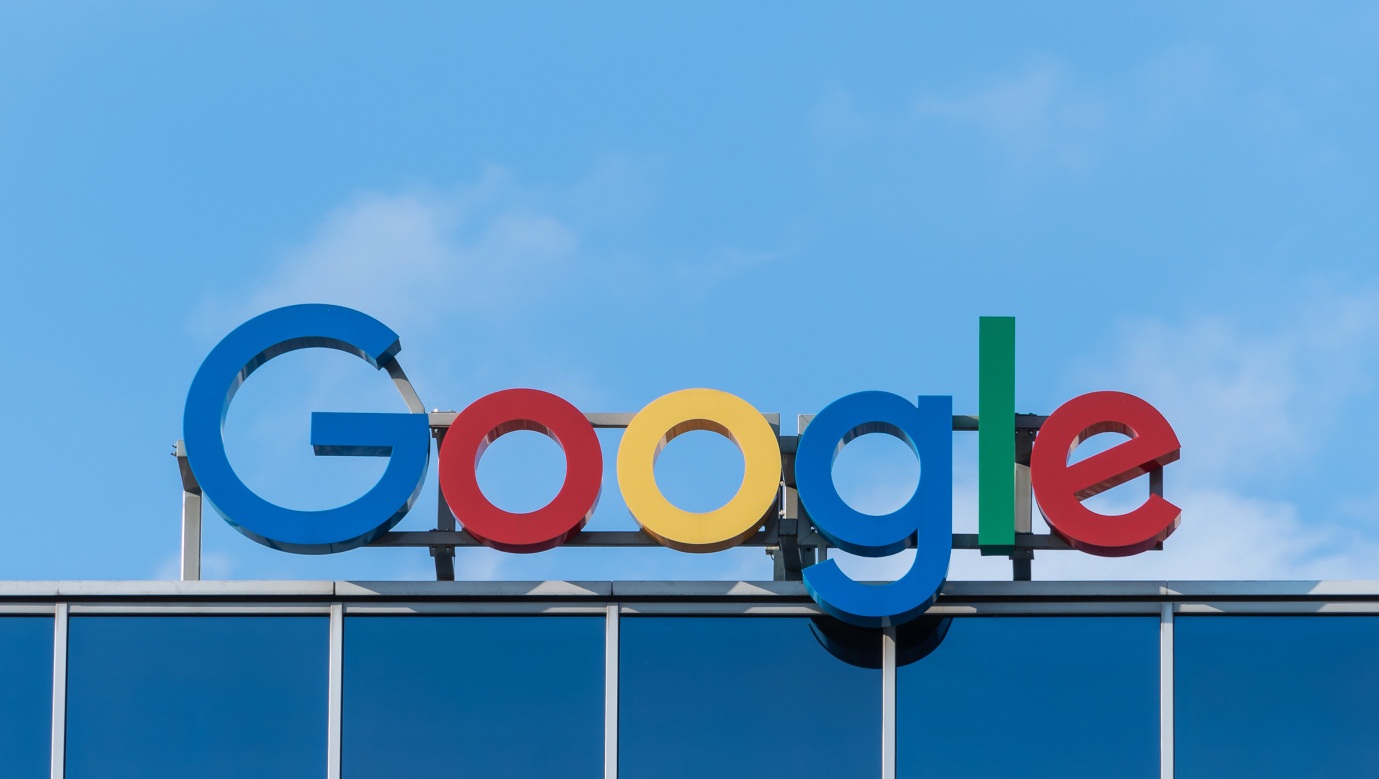 Google is all set to extend its support to Wikimedia — Wikipedia’s parent company to find one billion new users. To solidify its support, Google announced an additional $3.1 million to Wikimedia at The World Economic Forum. The investment also guarantees Wikimedia Editors free access to a plethora of top-notch Machine Learning Tools. The amount — $3.1 million — is being split, with $1.1 million going to the Wikimedia Foundation and the remainder to Wikimedia Endowment. The contribution is directly coming from the treasury of Google.org in support of Wikimedia with part contributions from its employees.

Project Tiger, a joint venture between the two companies launched in 2017, will produce extended articles in underrepresented languages in India. Along with it, Project Tiger will facilitate Wikimedia editors with ample resources to develop knowledge in ten languages across the globe. The initiative is dubbed as GLOW — Growing Local Language Content on Wikipedia.

The announcement comes two weeks after Wikimedia said that it is trying to integrate its own language translation tool into Google Translator.

Other tools sourced by Google are:

Wikipedia is one of the most popular knowledge bases for the internet community. It was visited 190 billion times in the past year and has a repository in 300 languages. Hence, it is important for Google that Wikipedia is an accurate and reliable source of information in emerging markets where the populace consists of non-native English speakers.

What does this mean for marketers?

With the collaboration, it is evident that Google is all ready to leverage on a brand new audience for their B2B commercial endeavors. The company has so far, given away $7.5 million to Wikimedia and is slowly but steadily giving access to best-in-breed tools for the aid of editors and developers. The search engine giant serves as one of the biggest advertisement platforms globally. Marketers need to already start campaign building for this new audience in order to monetize on the early-bird entry and achieve maximum market capitalization.

Recommended Read: TIM Launches in an Attempt to Introduce Ethics into Measuring Advertisements

Happiest Workplaces Have the Highest Levels of Automation,…