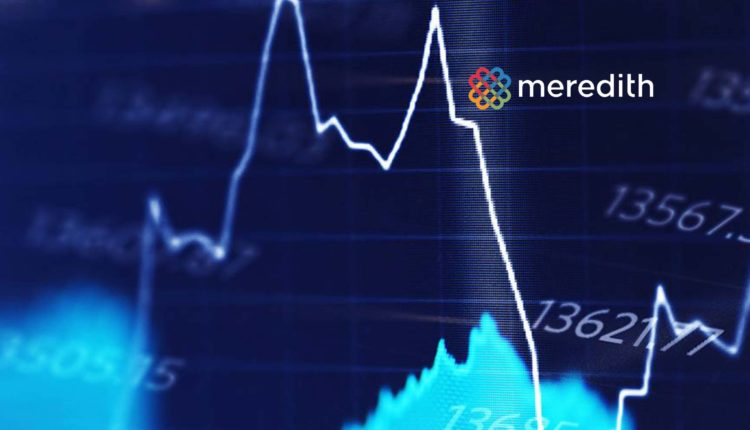 Meredith’s CBS affiliates will continue to be locally available to subscribers of CBS All Access, CBS’ digital subscription video on-demand and live streaming service. It will also be widely distributed across virtual multichannel video programming distributor platforms and traditional cable and satellite services.

Marketing Technology News: IDTechEx Research on Virtual Reality: To Be or Not to Be

“We are pleased to reach an early agreement with our valued partners at Meredith,” said Ray Hopkins, President, U.S. Networks Distribution, ViacomCBS. “Our collaboration allows us to continue to support local communities with crucial access to CBS’ leading news and entertainment programming, which has never been more important than in this current climate.”

“We value our long-standing relationship with ViacomCBS and are very pleased to be able to continue to offer our viewers access to the CBS network’s outstanding primetime, news and live sports programming, including the National Football League,” said Meredith Local Media Group President Patrick McCreery.