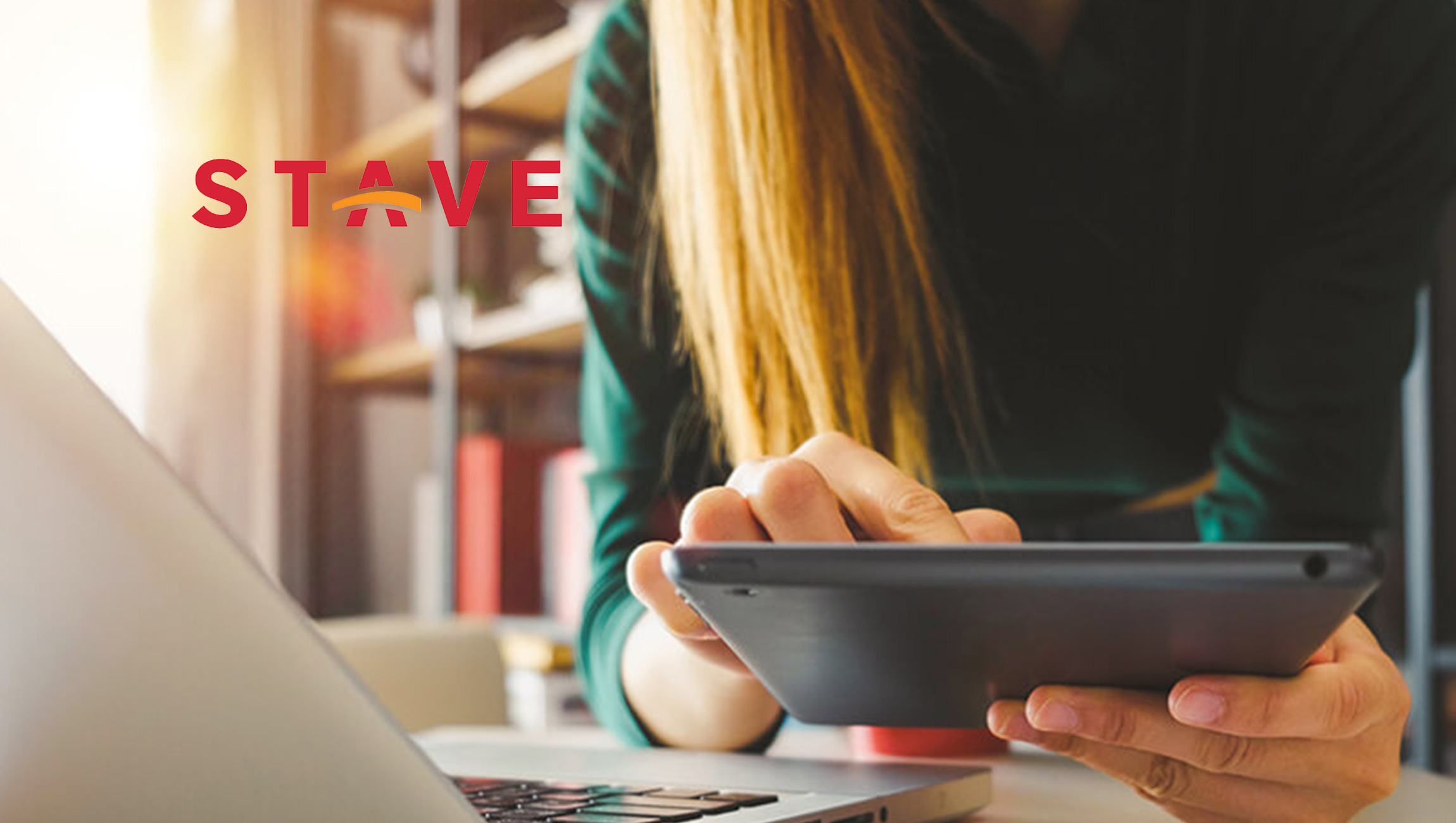 Stave announced it has engaged the services of two tech marketing industry stalwarts to lead its marketing strategy and go-to-market execution. Stijn Hendrikse and Neil Anderson bring more than five decades of marketing experience to the fast-growing software developer.

“We wanted to send a strong signal to the marketplace that Stave is serious with our approach to marketing,” said Greg Clock, President of Stave. “So, we hired not just one CMO with tremendous global tech marketing chops. We hired two! With the Chief Outsiders fractional CMO business model, we were able to bring on a marketing dream team to help take us to the next level.”

Stijn Hendrikse led Microsoft’s worldwide marketing in the Small and Medium Business segment and was instrumental in the success of both the Office desktop and Office 365 products. After Microsoft, he served as CEO of MightyCall, CRO for Acumatica, and has been a fractional CMO for a dozen SaaS startups. He has been a Partner and CMO with Chief Outsiders for the past six years.

Neil Anderson has been in general business management and marketing executive roles for more than 25 years working at large public companies, mid-size turnarounds, and multiple PE and VC funded software startups. Recent fractional engagements include Convercent, Axcient, ditno, Spirent Communications, Hubble and Cask. He is on the board of Matrium Technologies in Australia.

“Neil and I are excited to part of the Stave team,” commented Stijn Hendrikse. “Stave has a highly differentiated product in the fast-growing ServiceNow ecosystem. The value proposition is compelling for organizations that need to simplify the way they work and leverage their investment in the ServiceNow cloud platform. We are developing a marketing strategy and implementing go-to-market execution to get the power of Stave apps into the hands of people who need it.”

ON24 Launches ON24 Target, Enabling Marketers to Create and Deliver Personalized Experiences

Invoca Report Finds That Despite Inflation, 63% of Consumers…