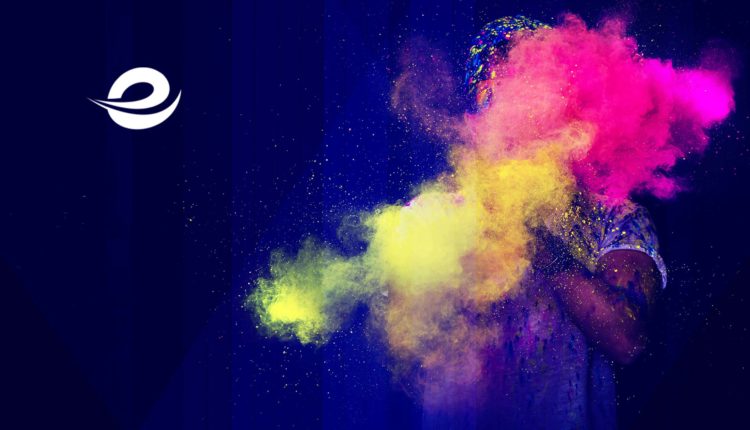 The appointment comes after Epsilon announced plans to target enterprise customers, through partners and directly, with its SD-WAN and interconnection services for secure and cost-effective connectivity between branch locations, data centres and the cloud. Michel will be joining a recently enhanced senior management team with the goal of accelerating the company’s transformation – Lee Myall joined as Chief Commercial Officer and Colin Whitbread as Managing Director, Service and Operations, in 2019.

Michel takes over from Co-Founder and former CEO Jerzy Szlosarek, who stepped down after a successful 16 years with Epsilon. Since Epsilon’s founding in 2003, Szlosarek has grown the company from a regional carrier to a global leader in digital connectivity.

“Epsilon is a unique business with a diverse product portfolio and a well-established brand in the interconnection space. I’m excited to work with the Epsilon team to provide customers with flexible, scalable, on-demand connectivity and colocation services to support their cloud adoption and IT modernisation requirements,” said Michel Robert, Group Chief Executive Officer, Epsilon Global Communications. “Epsilon’s strong telecom roots along with its ongoing innovation in software-defined technology and the Infiny portal bring a true differentiator in the Network as a Service (NaaS) market. I look forward to leading Epsilon’s growth across the enterprise segment and supporting the success of our customers and partners globally.”

Michel joined Epsilon from Claranet, where he spent over 12 years as Managing Director. During his tenure, he led the business in the UK, Benelux, and US, as well as its global cybersecurity business and group operations function. Before that, he was European Solutions Director for Dimension Data.

ZTE Partners With Kddi to Unveil New 5G Smartphones in…