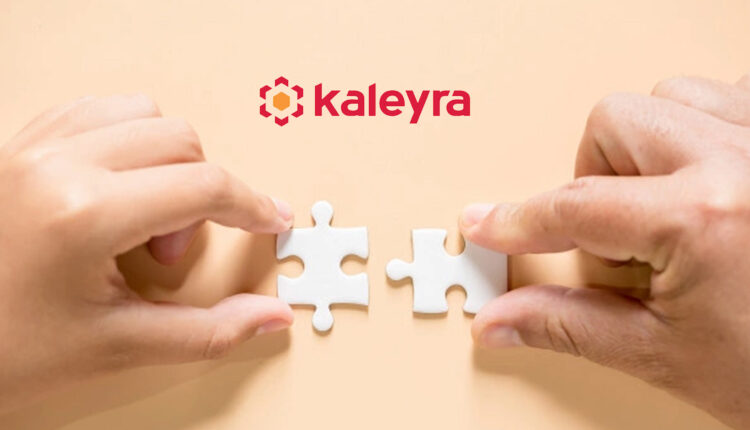 The Company issued the following statement:

Frederick M. Joyce and his business partner, Giovanni Tarone, expressed interest in acquiring The Campaign Registry from Kaleyra. After careful evaluation in conjunction with the Company’s advisors, the Board of Directors determined the offer for the business was not in the best interest of the Company’s shareholders, and the Company communicated the Board’s unanimous decision to reject the offer to Messrs. Joyce and Tarone.

What followed has surprised and disturbed us.

Messrs. Joyce and Tarone, acting through a newly formed entity called TCR Acquisition LLC, made demonstrably and blatantly false claims in press releases and in private communications with our customers. It appears to us that Messrs. Joyce and Tarone are intentionally attempting to damage The Campaign Registry’s relationships and reputation with key customers and other stakeholders by knowingly publishing these false statements. Today, our lawyers demanded that they cease from further tortious conduct.

The Campaign Registry is also appropriately managed, capitalized and owned. The Campaign Registry is a Delaware incorporated business and is headquartered in McLean, Virginia. Two of its three founders are U.S. citizens by birth (one a former Air Force instructor), and the other is Norwegian. It is wholly owned by Kaleyra, a Delaware corporation that is a publicly traded on the NYSE American exchange. Kaleyra operates from Milan and New York, with its principal executive offices in New York City. Kaleyra’s owners consist of hundreds of public market equity investors. None of these outside investors has access to – or any ability to control – The Campaign Registry’s data, policies, protocols, systems or processes. We are not aware of a single investor that is affiliated with the Chinese government or any other foreign government; indeed, we are not aware of any shareholder who is based in China. Expert lawyers at two AmLaw 100 law firms have unequivocally concluded that there are no CFIUS concerns with The Campaign Registry or its ownership by Kaleyra.

The assertions made by Messrs. Joyce and Tarone to the contrary are completely and utterly baseless and amount to nothing short of a smear campaign aimed at damaging our valuable business. The purported CFIUS claim leveled against the Company by TCR Acquisition is completely fabricated. We are troubled by these tortious actions and intend to hold Messrs. Joyce and Tarone, and their would-be acquisition vehicle, TCR Acquisition, to account.

We do not understand the motivation of Messrs. Joyce and Tarone in knowingly spreading patently false information about our business, but we are conducting an investigation to determine whether their conduct was merely a misguided attempt to coerce us to sell The Campaign Registry to them at a below-market price or a more nefarious and intentional attempt to damage our business and harm our stockholders so Messrs. Joyce and Tarone, or others with whom or on behalf of whom they are acting, could benefit financially. In the meantime, we intend to pursue all legal avenues to address TCR Acquisition’s egregious and tortious conduct in order to protect the interests of the Company and its stockholders.

The Company encourages any customer or stockholder with information about the actions of Messrs. Joyce and Tarone or with questions to contact the Company.

Select Star Raises $15 Million in Series A Funding Led by…