Sleigh Bells are Ringing, Santa is Coming and Avaya is Helping You Track His Journey to Your Town 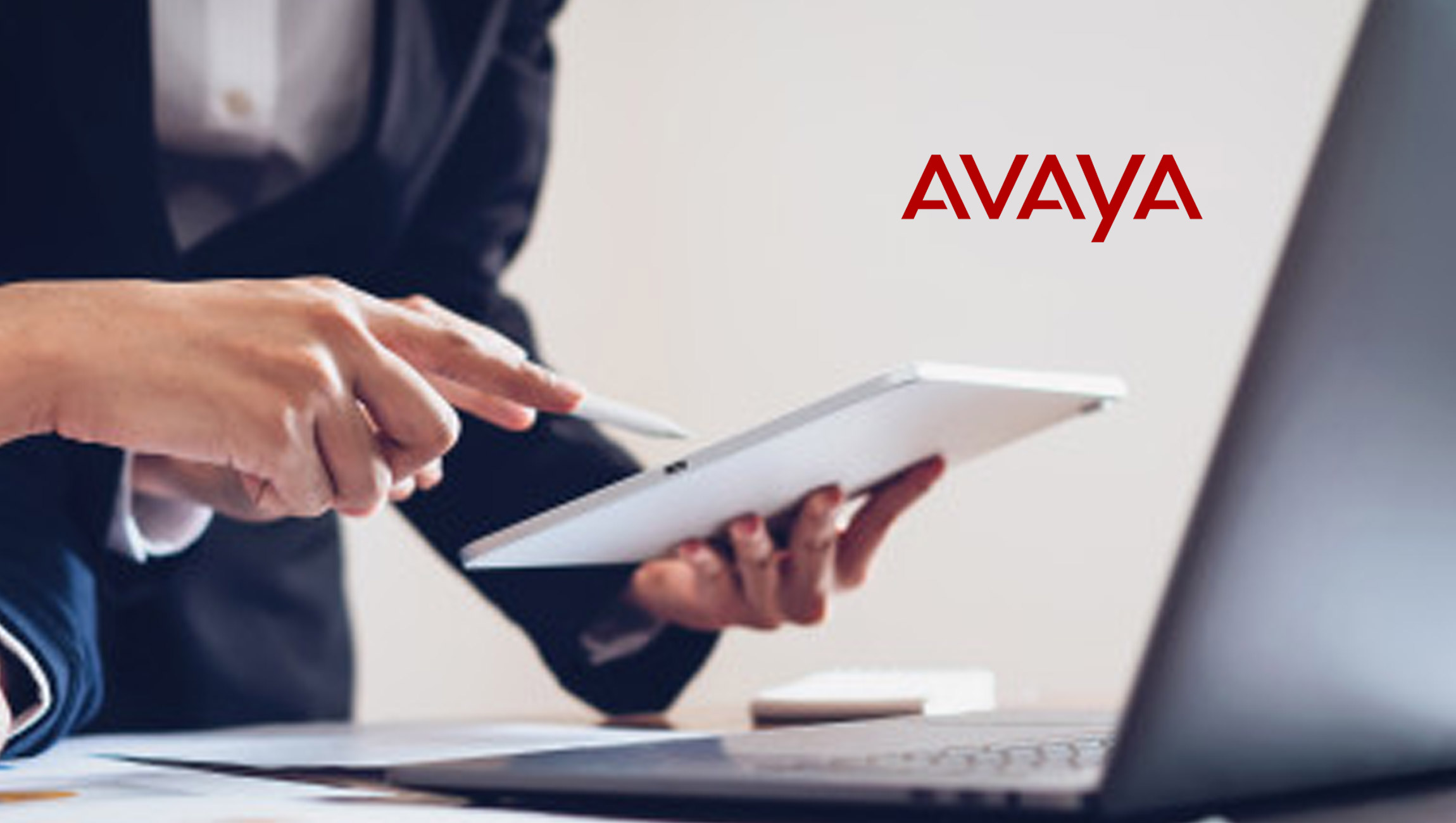 Avaya , a global leader in solutions to enhance and simplify communications and collaboration, announced its Avaya OneCloud™ contact center solutions are enabling kids around the world to follow Santa Claus as he spreads joy on his journey Christmas Eve.

Avaya is supporting the North American Aerospace Defense Command (NORAD) Operations Center at Peterson Space Force Base in Colorado Springs, Colorado, as they monitor Santa’s whereabouts along his busy travel route. NORAD uses AI-powered Avaya OneCloud CCaaS (Contact Center as a Service) – to engage in real-time with millions of children, of all ages, anxiously wanting to know where Santa is and when he might reach their homes.

This year due to the pandemic, only a limited number of volunteers including Avaya employees, will be onsite answering the NORAD Tracks Santa toll-free number, 1-877-Hi-NORAD (1-877-446-6723), on Dec. 24 at 4 a.m. MST through 12 a.m. MST, Christmas Day. NORAD will again utilize a virtual calling center this year to allow more volunteers to answer calls. However, due to the expected high call volume, any callers who are unable to reach a volunteer will receive a recorded update on Santa’s current location. The NORAD Tracks Santa website will showcase Santa’s North Pole Village, which offers a holiday countdown, games, movie theater, holiday music, a web store, and more.

Avaya OneCloud helps volunteers carefully monitor Santa’s travels and ensure his safety using radar, satellites, planes, and ‘Santa Cams’ strategically positioned worldwide. Volunteers share that information with callers as Santa soars through the night sky across the globe. The same Avaya Government Solutions used by NORAD Tracks Santa is also deployed by other government agencies. As a result, it has been extensively tested by the Department of Defense Joint Interoperability Test Command (JITC) and is certified to be ‘Santa-ready.’

“Avaya has provided its contact center solution for over a decade making it easy to connect everything and share Santa’s journey,” said Jerry Dotson, VP, Avaya Government Solutions. “Our participation in what has become a family tradition for millions around the world is something we look forward to every year as do employees who volunteer answering calls from excited children, of all ages, anxiously awaiting Santa.”

According to NORAD, the call center is the heart of its Tracks Santa program – one that has become a multi-generational tradition for families. “We appreciate Avaya’s support helping the program continue to expand each year,” said Preston Schlachter, NORAD Tracks Santa Program Manager. “This has become a multi-generational tradition with families. We receive heartwarming feedback about this being one of people’s favorite activities to participate in long after their kids become adults.”

Yext Research Finds that Nearly Half of U.S. Consumers…

iPromote Adds Sales and Finance Leadership as it Positions…