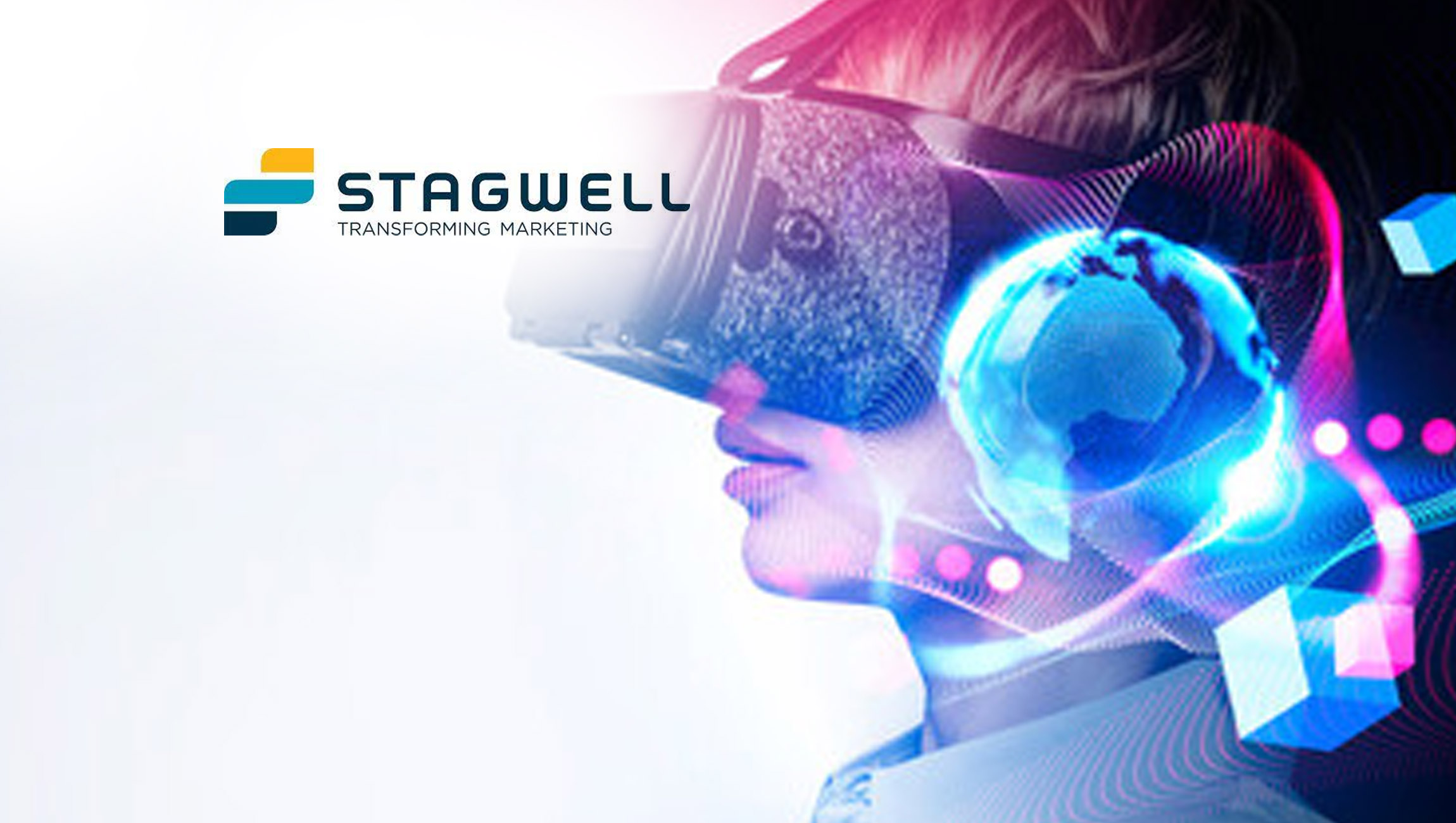 Stagwell, the challenger network built to transform marketing, announced Chairman and CEO Mark Penn will join The Oxford Union, the world’s most prestigious debating society, to debate the promises and pitfalls of the metaverse. The debate, “This House Would Live in the Metaverse,” will explore the future of Web3 and the metaverse in the context of data and privacy, brand marketing, and ultimately, how the metaverse will transform the way people, countries, and communities connect.

Penn will argue on behalf of the metaverse as a platform that can transform how brands relate – and market – to consumers. Stagwell is excited about the potential of Web3 and currently counsels multinational brands on whether and how to enter the metaverse, including areas of investment to consider within augmented reality (AR), non-fungible tokens (NFTs), the creator economy, and other areas of opportunity.

“We’ve only just scratched the surface of AR, VR, NFTs and other emerging technologies in the metaverse, and I’m excited to join this expert group as we debate the possibilities,” said Stagwell Chairman and CEO Mark Penn. “The metaverse provides an entirely new canvas for brands to build creative, digital experiences that connect consumers around the world.”

Stagwell Chairman & CEO Mark Penn to debate at The Oxford Union on the topic, “This House Would Live in the Metaverse.”

BairesDev Ranked as one of the Fastest-Growing Companies in…

Yahoo Appoints Jen Rubio to its Board of Directors