US Ad-Fraud Is Getting More Sophisticated, According to CHEQ 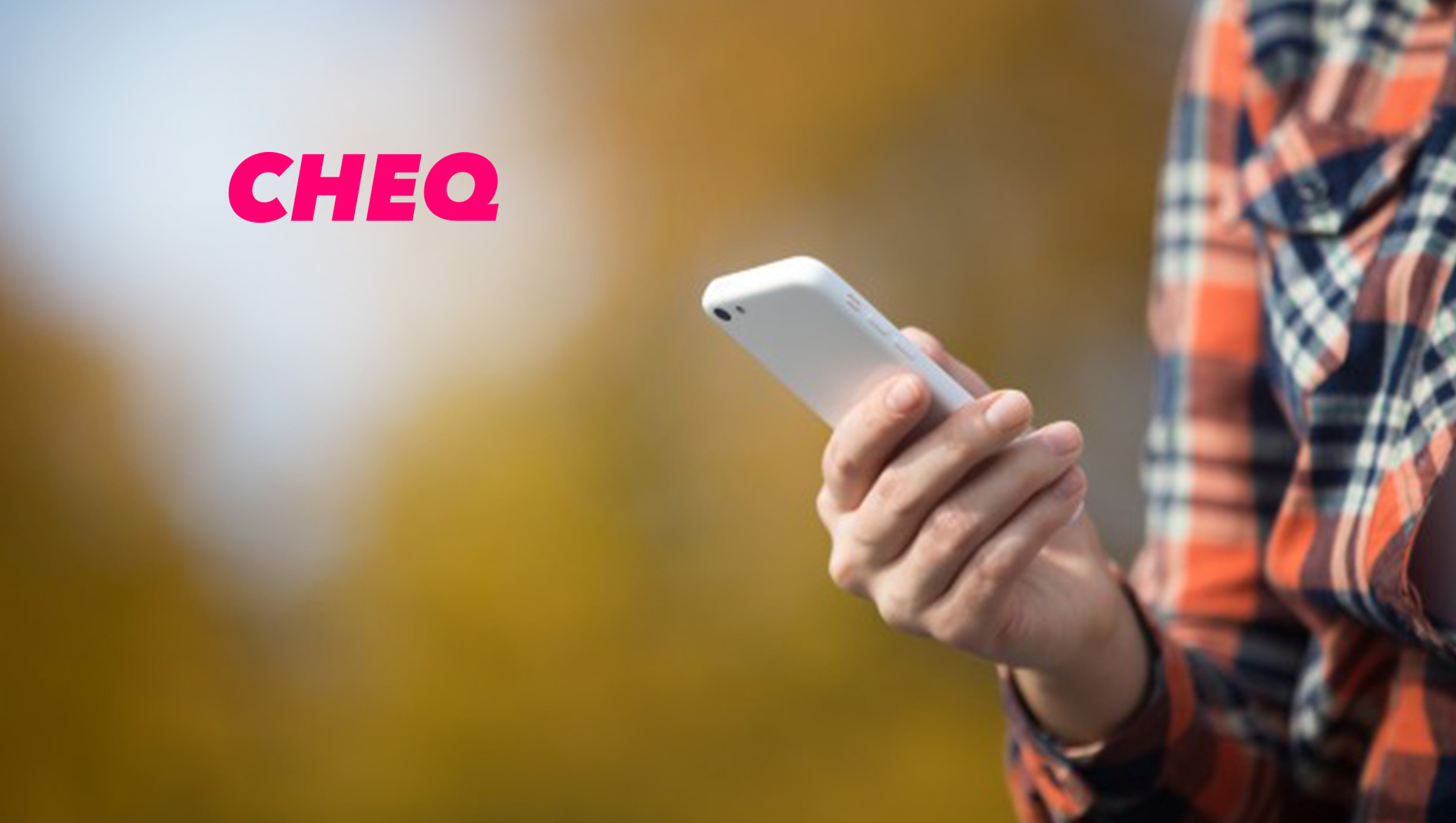 Some 77% of fraudulent US ad traffic is highly sophisticated according to military-grade ad-verification firm CHEQ. In a study of 4.1 billion ad requests made in the United States across 1.2 million domains between October 2018 and February 2019, 18% of online ad traffic was fraudulent.

Of this fraudulent traffic, 77% was classified as “sophisticated invalid traffic” (SIVT), which utilizes far more advanced malicious methodologies to defraud the advertising ecosystem than the more basic forms of ad fraud or “general invalid traffic” (GIVT). While GIVT can be detected by simplistic methods such as IP and user-agent blacklists, SIVT prevention requires far more sophisticated capabilities such as OS and device fingerprinting, dynamic honeypots (bot traps) and network behavior analysis.

In total, CHEQ found and blocked 743 million instances of combined GIVT and SIVT ad requests before they were ever served.

CHEQ founder and CEO Guy Tytunovich, who is also a former Israeli military intelligence officer, said: “While many U.S. advertisers believe that they are being exposed to fairly basic and rudimentary attacks, most of the fraud today is highly sophisticated. First-generation ad verification is ineffective in dealing with the growing scale of online ad fraud, including clickjacking, domain and device spoofing and zombie networks. With our use of more than 700 parameters in real time across every single ad request, we’re uncovering far more sophisticated types of fraud as cybercriminals constantly up their game.”