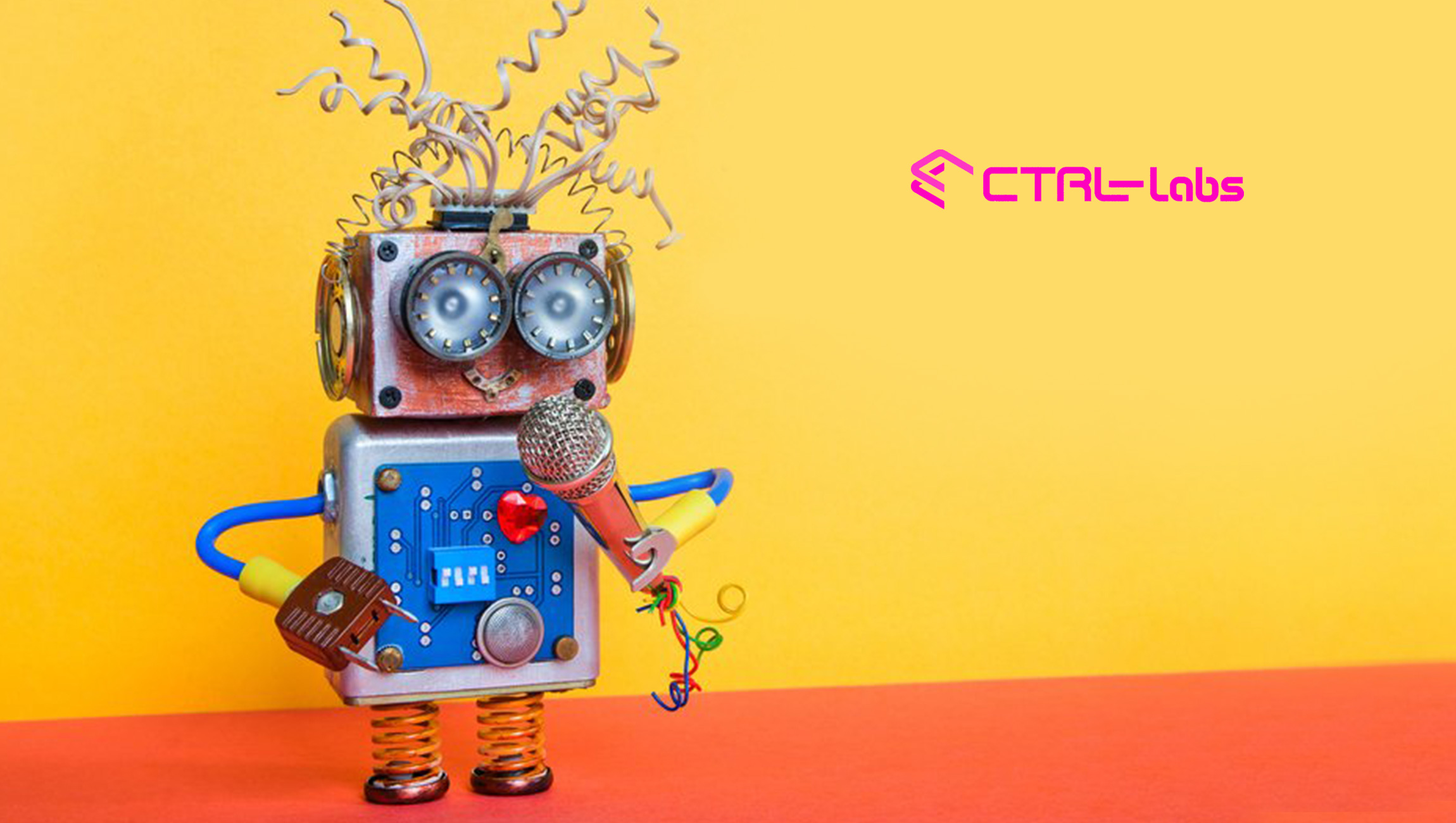 Facebook has acquired the NYC-based AI startup company, CTRL-labs. The neural interface platform signed off a deal letting global social media and bog data aggregator Facebook to fully commoditize non-invasive neural interfaces for business owners. CTRL-labs confirmed the deal via a tweet from their official handle. CTRL-labs is most likely to band together with Facebook’s AR VR lab that is working on a  combination of technologies related to smart glass wearables, AR VR, Augmented Learning, Neural Processing, Computer Vision, and in future — Face Recognition!

Currently, different market research firms predict the global AR VR market to grow to $800 billion by 2025. Naturally, North America would continue to hold the largest share of the global AR VR market in the future. This would be largely due to the presence of a large number of leading market players, such as Google, Microsoft, Oculus, DAQRI, Zugara, Magic Leap, Facebook, Osterhout Design Group, Upskill, and EON Reality. Substantial adoption in media and entertainment, B2B events, sports, healthcare, aerospace, manufacturing, mobile gaming, camera OEMs, and oil and gas exploration further advances the futuristic growth of AR VR market in the region, followed closely by Europe, Australia, China, and India.

Earlier this year, Facebook forayed into another diverse technology, Blockchain and Cryptocurrency. We reported, how Facebook intends to shoot down ‘Innovation’ chaos with a new CryptoCurrency Platform ‘Calibra’.

In short, Facebook took its cue from leading startup journals and decided to invest in neuroscience technologies. The CTRL-labs kit is a simple wearable wrist band providing a non-invasive neural interface platform that lets developers reimagine the relationship between humans and machines with new, intuitive control schemes.

Andrew Bosworth (Boz), VP AR VR at Facebook took to his social media channel to announce the outcome of this acquisition.

Boz said, “We spend a lot of time trying to get our technology to do what we want rather than enjoying the people around us. We know there are more natural, intuitive ways to interact with devices and technology. And we want to build them. It’s why we’ve agreed to acquire CTRL-labs. They will be joining our Facebook Reality Labs team where we hope to build this kind of technology, at scale, and get it into consumer products faster.”

Today we’re thrilled to share that Facebook has agreed to acquire CTRL-labs. Our team is excited to join @boztank and his group Facebook Reality Labs to empower people with non-invasive neural interfaces at scale. https://t.co/b5w8ks62Sj

CNBC.com reported the size of the deal was between $500 million and $1 billion. A Facebook spokesperson said it was lower than $1 billion.

Talkwalker Recognized as a Leader in Social Listening in Independent Research…

The Show Must Go On: Alternative Ways to Bring a Product to Market with Trade Shows…

Amava Launches “The Gift of Connection” to Promote…