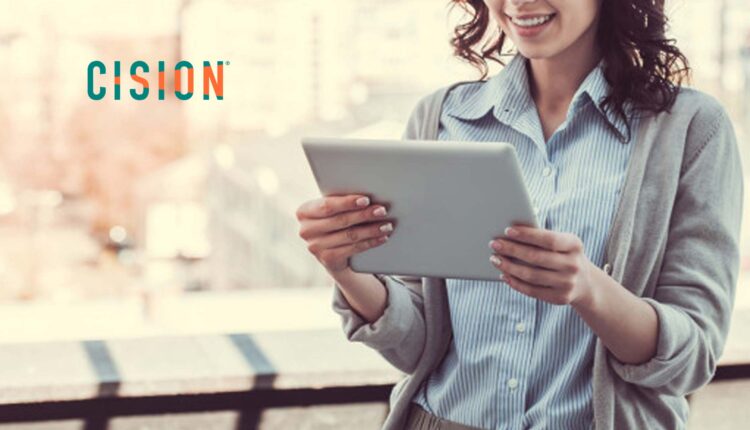 With a seemingly infinite supply of crises, 2020 made an indelible mark on newsrooms around the world with a host of challenges that continue to influence the media – from editorial strategies and work behaviors to what they want and expect from PR professionals. To provide deeper insight into the current media landscape and how PR teams can be better partners to journalists going forward, Cision released its much-anticipated 2021 Global State of the Media Report, chock full of emerging trends you can’t afford to ignore, best practices for an evolving normal and “aha” moments you can act on quickly.

This is Cision’s 12th annual study and is based on a survey of more than 2,700 journalists in 15 countries around the world from February 1 to March 1, 2021.

“The global media landscape is evolving in the face of highly fragmented, 24/7 news consumption, shrinking newsrooms and the influx of non-traditional influencers,” said Maggie Lower, Chief Marketing Officer for Cision. “After a year like no other, the partnership between the media and PR pros – and the technologies they use to develop and distribute content – are becoming even more critical. PR teams who are not actively using data intelligence and newswires to guide and promote their campaigns are at risk of falling behind as they compete to have their stories heard.”

Taboola Teams Up with Oracle Moat to Introduce Video…