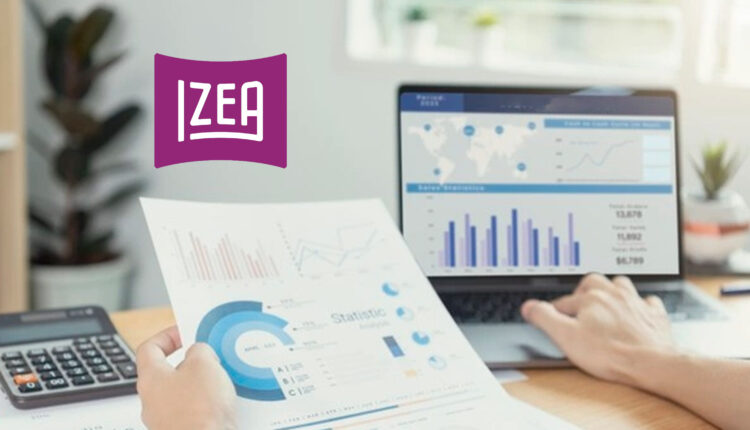 Results from the study, which was fielded Nov. 17-18, are based on the responses from 1,034 U.S. internet users ages 18 to 60-plus. The report is part of an ongoing series of research studies focusing on influencers’ key roles in adopting new trends, technologies, and platforms in and around the metaverse.

Key Insights for Influencers in the Metaverse:

Key Insights for the Adoption of Cryptocurrencies:

“Forward-thinking influencers are exploring virtual worlds and cryptocurrencies, and IZEA is venturing into the metaverse with them,” said Ted Murphy, Founder and CEO of IZEA. “The recent launch of our MetaMod team brings to fruition the types of influencer sponsorships and collaborations our creators are seeking while providing new avenues for brands to reach consumers in new and exciting ways.

“We embrace our position as a leader in the influencer marketing industry as we start to see a shift in how and where collaborations take place,” Murphy continued.