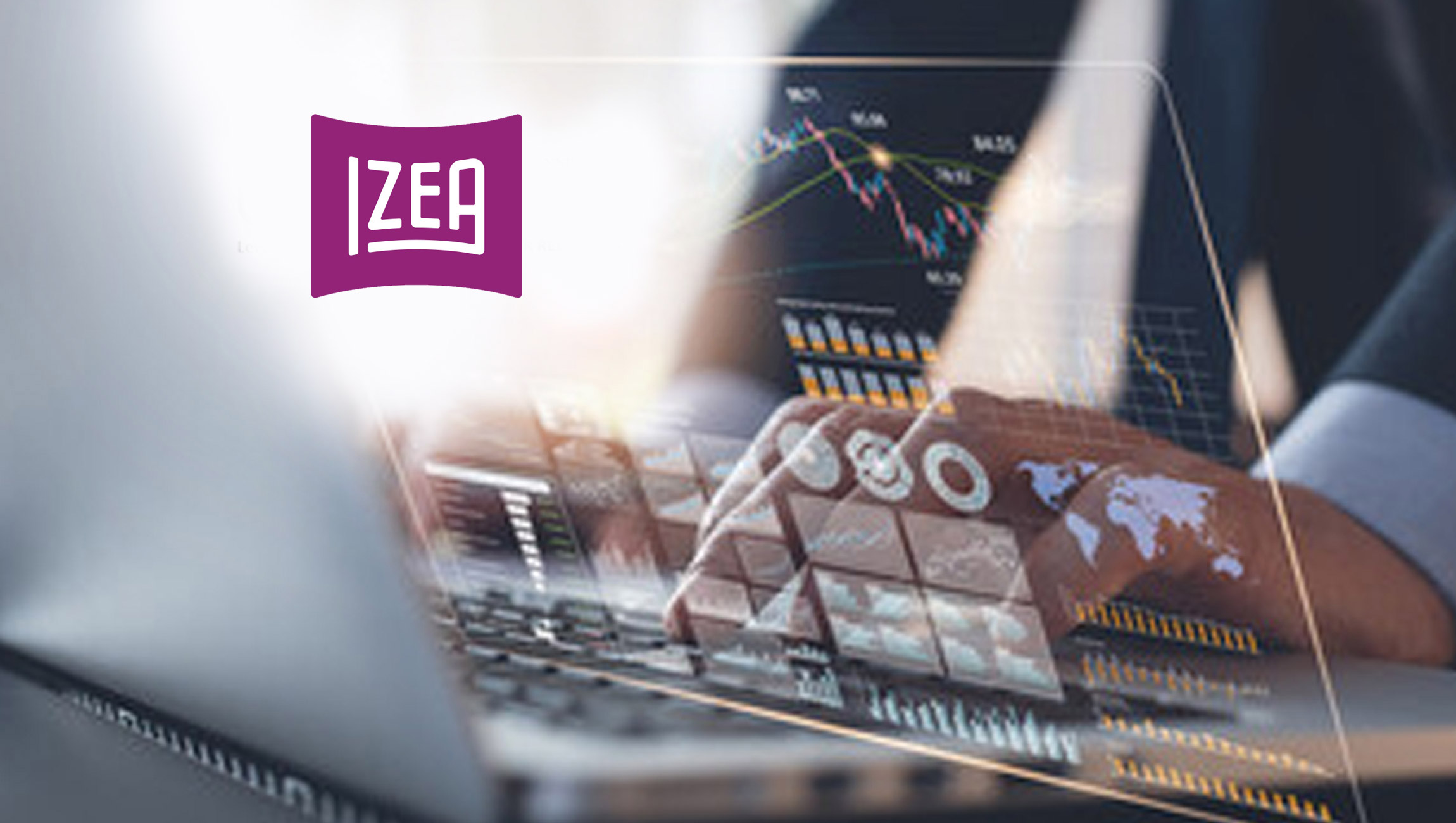 IZEA Worldwide, Inc., the premier provider of influencer marketing technology, data, and services for the world’s leading brands, announced that its Managed Services team recorded its best quarterly bookings in company history with contracts totaling $12.1 million, surpassing $12 million for the first time since the company’s founding. Managed Services bookings for the quarter ending March 31, 2022, increased 88% year over year. IZEA achieved its best quarterly bookings ever in the first quarter, which has historically been its lowest bookings time period of the year.

Bookings are a measure of all sales orders minus any known or expected cancellations or refunds with respect to such sales orders or refunds. Management uses bookings to inform expectations of total sales activity. Bookings are not always an indicator of revenue for the quarter and could be subject to future adjustment. Revenues from Managed Services bookings are typically recognized over a nine-month period on average.

“Following a breakout year for IZEA in 2021, we continued to set new records in the first quarter of 2022,” said Ted Murphy, IZEA Founder and CEO. “We believe that we are nowhere near our full revenue potential and believe IZEA is well positioned to deliver on our revenue growth goals this year given the strong bookings throughout last year and record-breaking Q1 bookings to start 2022.”