The Person Behind the Product: The Growing Retail Power of Influencers 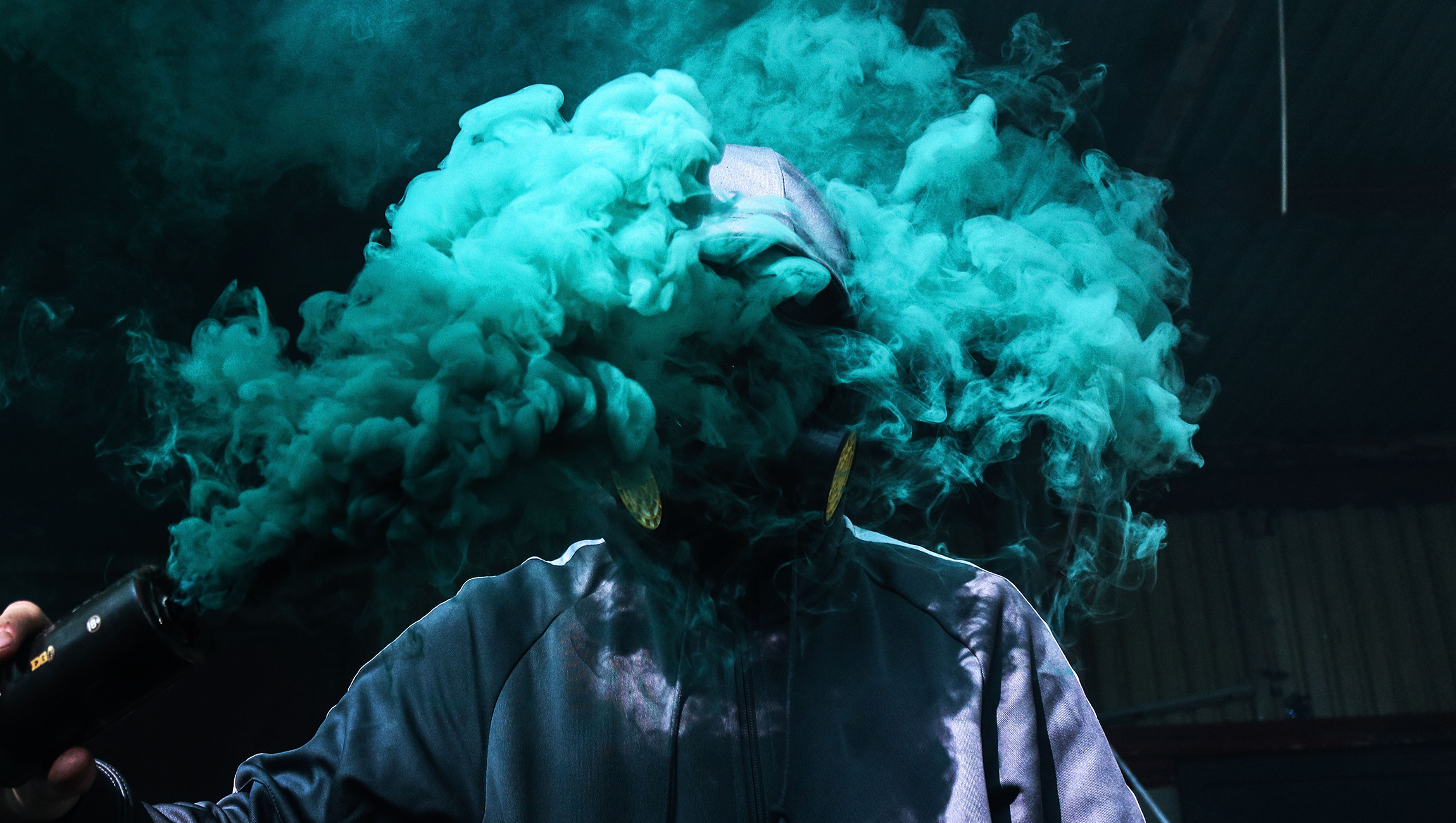 Gone are the days when shoppers relied on word-of-mouth recommendations or were influenced by a more traditional TV, radio or newspaper advert before buying a product.

Now with over 3.2 billion social media users worldwide, it is faster and easier than ever to market to  consumers – and savvy influencers are taking full advantage, according to leading agency Influencer Matchmaker.

“We are increasingly seeing influencers using their social media status as a way to start up a retail brand,” says Amelia Neate, senior manager at the East Midlands-based agency, which partners influencers and brands across the globe, handling campaigns for the likes of eBay, Amazon and Boohoo.

Research has found that 49% of consumers depend on influencer recommendations before they make a purchase and four in 10 millennial subscribers said their favourite influencer understands them “better than their friends”.

“This affinity and shared interest which influencers have built with their audience means they already have a loyal set of potential buyers if they wanted to create a product of their own,” explains Amelia. “It’s inevitable that their followers would want to be in what would feel like a limited club of buyers.”

The sister duo behind Pixiwoo, Sam and Nic Chapman, transformed the YouTube make-up tutorial and founded one of the most successful make-up brush brands globally, Real Techniques. Whilst Instagrammers like In the Frow have previously released a limited edition beauty kit named the ‘Jet Setter Kit’ in partnership with Feelunique.

Says Amelia: “Platforms like Instagram and YouTube are a gold mine for influencers, as the instant accessibility and image-based posts mean they can use their creativity as a selling tool. And with the availability of shoppable feeds – where you click through directly to the product on the website, many influencers are now converting their profiles to business accounts.”

What is an influencer’s advantage over other retailers?

“Influencers interact with their audiences on a more personal level and can use this connection to gather research about a product before it is even made,” she says. “Also, if the audience feels as though they have contributed to the creation of a product or range, they are more likely to buy it.

“Social media enables an influencer to build anticipation around the arrival of a new range before it is launched, which makes it easier to capitalise on their brand fame.

“Their personal insight into their target customers helps them develop a well-informed, people-led product. Through polls, Q&As on stories and interaction, they can gain valuable data that a standard retailer usually isn’t privy to.”

Amelia adds: “An influencer’s pool of loyal followers is more likely to give their product a positive review – giving them an advantage over other retailers.

“They can also utilise their friendships within the influencer community to generate a wider reach.”

Amelia cited Kylie Jenner as a prime example of how connections can influence the success of a brand. The billionaire has developed her brand, Kylie Cosmetics, over the years helped by collaborations with her siblings, Kim, Khloe and Kourtney Kardashian. The four have a combined social media following of 484 million.

So, why is there a power in having a presence?

“Your brand is your reputation, and that’s what an influencer can create,” says Amelia. “They know what their audience loves, because it’s largely something they love themselves.”

Take cleaning guru Sophie Hinchcliffe, aka Mrs Hinch, who has built up an army of 2.8 million ‘Hinchers’ who follow her advice on Instagram.

Her recommendation of a Minky cleaning cloth saw sales rocket at brands like B&M. She recently signed a partnership deal with major manufacturer Procter & Gamble, giving the firm the authority to stamp their cleaning products with her seal of approval.

“Mrs Hinch is seen by her followers as a friend, someone who shares tips and advice on cleaning problems and sits down with a cup of tea to update us on her day,” says Amelia.

“Brands and retailers can often come across as too sales-driven, so that friendship with a customer is something they find hard to compete with.”

Are there any risks in influencers becoming retailers?

Of course, it’s not as easy as it may seem – and influencers need to ensure the quality of their offering.

Earlier this year, we saw YouTuber Jacyln Hill, founder of Jacyln Hill Cosmetics receive backlash when customers found hair and lumps in her products. The beauty businesswoman was forced to pull the plug on her range of lipsticks, and this is just one example of how it might affect an influencer if their products aren’t up to standards.

“If the execution or product design is not quite right an influencer may devalue their authority and risk losing a portion of their fan base,” says Amelia.

“Also, with an increasing focus on advertisement legislation with Advertising Standards Authority (ASA) guidelines, customers are more aware than ever than most product placements are paid for collaborations with retailers and brands.

“Therefore, audiences perceive influencers as promoters rather than businesspeople, and they may find it more difficult to ensure their audience can tell the difference between a product placement for their own brand and that of a brand they are simply endorsing.”

So, how is this shaping the future of retail and how should retailers adapt?

This year, online womenswear brand Never Fully Dressed ran a campaign with Made in Chelsea cast members in a partnership with Channel 4. Sophie Habboo, Melissa Tattam and Sophie Hermann promoted the clothing line across their social media channels.

The brand now has a Made in Chelsea category on its website, with minimalistic navigation which encourages customers to shop their Instagram feed. The campaign has enabled the brand to build an affinity with its niche audience of women aged between 25 and 35.

Start-up agencies such as Catalyst are now coming to the forefront of influencer marketing and acting as a platform for those wanting to set up their own brands, says Amelia. They offer all the logistics a traditional manufacturer and retailer would require, such as design, production, warehousing, shipping and customer service.

“Brands need to acknowledge and harness the power that influencers hold,” advises Amelia.  “Their relatable personalities and niche fan-bases are increasingly the key to selling in a consumer-driven world that is saturated with similar products.”