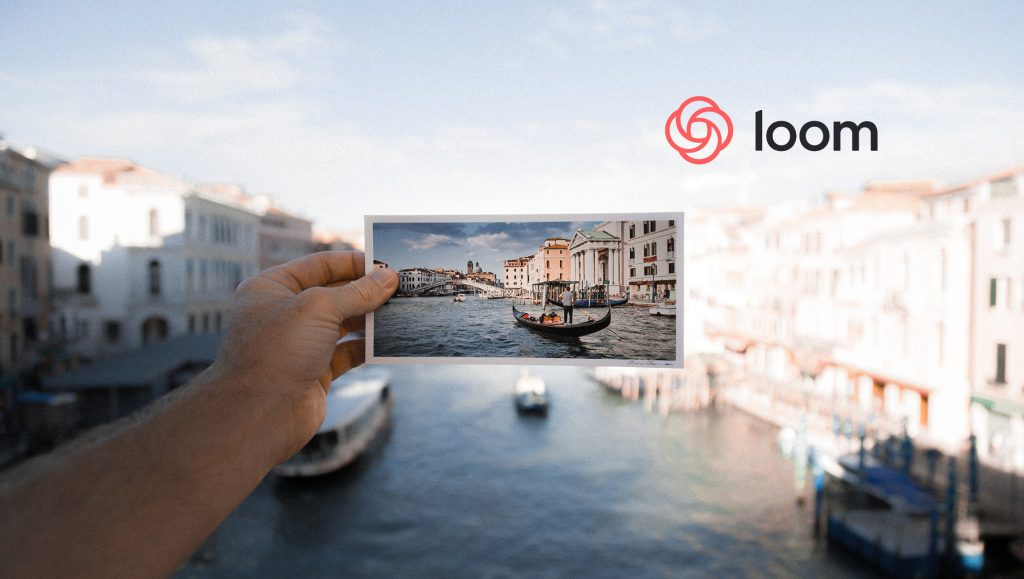 This week, Work Communications and Video platform Loom, announced that it has raised $30 Million funding. Andrew Reed of Sequoia led the funding, Co-partnered by Kleiner Perkins and Dylan Field of Figma. The fascinating new funding round also saw the entry of Instagram’s co-founders, Kevin Systrom and Mike Krieger, and Front’s CEO and Co-founder, Mathilde Collin as investors. This is Loom’s second-biggest funding since their Series A in late 2018.

In an official blog, Loom Co-founder and CEO Joe Thomas said, “We believe Loom is a more effective way of communicating at work with quick, instantly shareable videos that help you get your message across. Already, more than 15 million minutes of Loom videos are shared and watched every month by more than 1.8 million people across 50,000 companies. But, we still have so much left to do to help our users be more effective communicators with their co-workers and their customers.”

What does this Loom Funding Means for Video Industry?

We have come a long way since the days of YouTube and Facebook videos. Today, the world is owned by what Gen Z and the Millennial user-groups prefer to spend their time on. For example, Instagram Stories, TikTok, and FaceTime.

It is very difficult to keep Video tools out of Personal Marketing, whether it’s for e-commerce, B2BC, or D2C, or even B2B customers. Video garners the highest attention span from viewers, and the retention rate of video messages is 6000 times compared to audio or text messages. Loom videos leverage science and social messaging techniques to bring video to personal lives.

Joe Thomas explained the rise of chat, video conferencing and advertising platforms as the inspiration behind Loom’s inception.

Joe said, “The rise of chat and video conferencing have made real-time communication via text and video more accessible than ever before. It’s become the norm, but should it be? Despite their obvious benefits, we still all suffer from the interruptive nature of constant pings and time wasted in unnecessary meetings. Not to mention taking meetings and fielding chat messages before the start and after the end of an already long work day.”

“We’re big believers in the benefits of asynchronous communication. Those benefits are amplified when the medium is video. So, here’s what we’re doing about it.”

How is Loom Doing?

As an effective medium to communicate at work, Loom has gone viral among its user base. It has raked in more than 15 million minutes of video, shared and watched every month by more than 1.8 million people from 50,000 companies. That’s a very tall order to manage for a video platform that has only raised its funding.

Here are five things Loom is going to do in the next year or so to customers.

Today, Loom boasts of having a talented group of leaders and executives. It includes –

44538
We store cookies on your computer to improve your experience and provide more personalized services, both on this website and on other sites. For more information about the cookies we use, see our Privacy Policy. We won't track your information when you visit our site. We will have to use at least one cookie to ensure that you won't have to make this choice again.AcceptPrivacy Policy