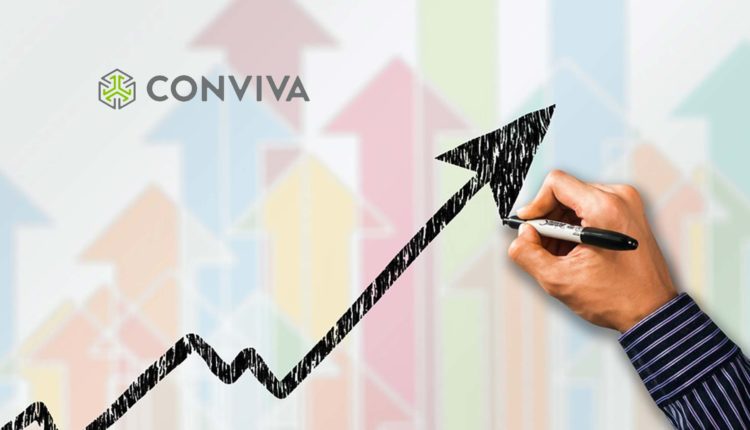 Roughly 80% of social engagement for streaming platforms comes from Instagram, with TikTok close behind thanks to accounts like Netflix growing by more than a million followers each month in 2021. This is according to the Social Guide for Streaming report from Conviva, the continuous measurement platform for streaming media, which examined social engagement for more than 87 global streaming platforms and 695 streaming TV shows from January 1, 2021 to October 21, 2021.

“And, it’s not just about posting volume. The publishers that creatively and regularly engage viewers in both their overall platform and individual show accounts on social will not only drive loyalty but also revenue.”

“A strong presence on social platforms like Facebook, Twitter and Instagram is critical for streaming publishers as it has been proven social is a key to content discovery,” said Keith Zubchevich, CEO, Conviva. “And, it’s not just about posting volume. The publishers that creatively and regularly engage viewers in both their overall platform and individual show accounts on social will not only drive loyalty but also revenue.”

Eight top streaming services – Netflix, Amazon Prime Video, Disney+, Hulu, HBO Max, Paramount Plus, Peacock, and CW Seed – captured more than 227 million followers across Facebook, Instagram, TikTok, Twitter and YouTube in 2021. Netflix unsurprisingly led the pack as a social powerhouse, with its main account capturing more than 75% of all engagements and 70% of the audience among the top eight streaming platforms.

Conviva’s report also dove into the individual social platforms, revealing the strengths and weaknesses of each for social promotion of streaming. Findings included:

Hyland named a Leader in Omdia report on DAM