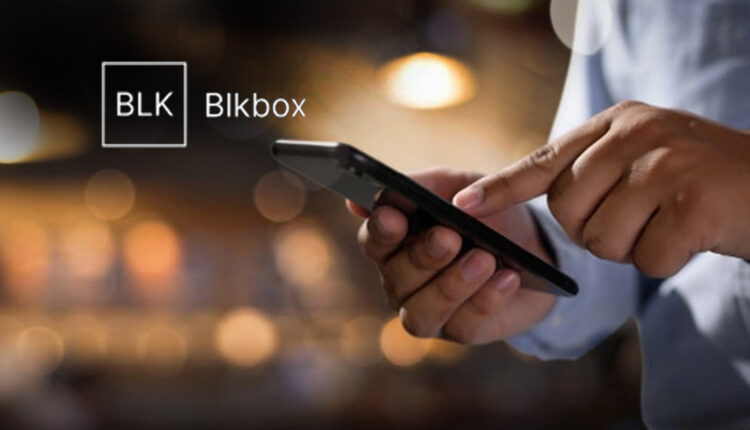 $378B spent on digital ad spend every year, BLKBOX has set out to disrupt the way advertisers and agencies buy and manage digital media as spend

BLKBOX Over $378B is spent every year on digital ad spend as companies seek to engage consumers online  using the latest technology to enhance their user experience and make purchases. AdTech business BLKBOX is launching their intelligent media platform to help companies make this ad spend go further and faster for them. Their SaaS-based intelligent and automated media buying platform generates profitable campaigns and scale ad spend 3x while reducing the time taken to manage end-to-end media buying from 6 hours to just 6 minutes.

Athar Zia, CEO and co-founder at BLKBOX commented: “Advertising and buying media serves as the growth engine for so many companies and we’ve seen how technology has enhanced creative outputs on so many levels. Yet there has been no innovation in large parts of the wider industry, especially for media buyers. It still remains a manual and time consuming affair and prone to human error. Our intelligent automation will quickly remedy this and deliver our express purpose, to help companies scale profitable ad campaigns. Just as the end creative is a growth hack for brands, BLKBOX exists to be the power supply to deliver that growth for all companies.”

BLKBOX was established in May 2020 by ex-Facebook industry pioneers Athar Zia and Jay Shah who managed over $1b in ad spend for companies using the social media giant. BLKBOX has been growing revenues 50% month-on-month while operating a gated experience for multi-million dollar worth private and listed billion-dollar worth companies in the gaming industry over the last 12 months. Having helped them scale their ad spend 3x, BLKBOX is now opening their intelligent media buying platform to every company globally.

“We have seen, at close quarters, how ad spend has worked for companies. The process is just not fit for purpose. Advertisers are judged on driving successful, profitable ad campaigns and fundamentally company growth. We are here to help. Using our experience and expertise in algorithms, we will improve operational efficiency, while removing human error and helping companies scale profitably” add Athar Zia.

Athar Zia added: “We’re initially competing in a $378B annual digital ad spend marketplace but will broaden this quickly. We are democratising the media buying space, making it easier and faster for people to make ad spend decisions. Our overall aim is to turn anyone, regardless of experience, into a best in class media buyer. This will enable companies to scale faster, focusing on making products and creating experiences that their customers want.”

In June 2021 BLKBOX were announced as one of three winners of the Facebook Business Hackathon which sought technologies that help companies scale growth. They were judged on our four criteria points – Innovation, Impact, Socially Postivitiness, Shippability. BLKBOX was announced as a winner alongside Microsoft and SAP.