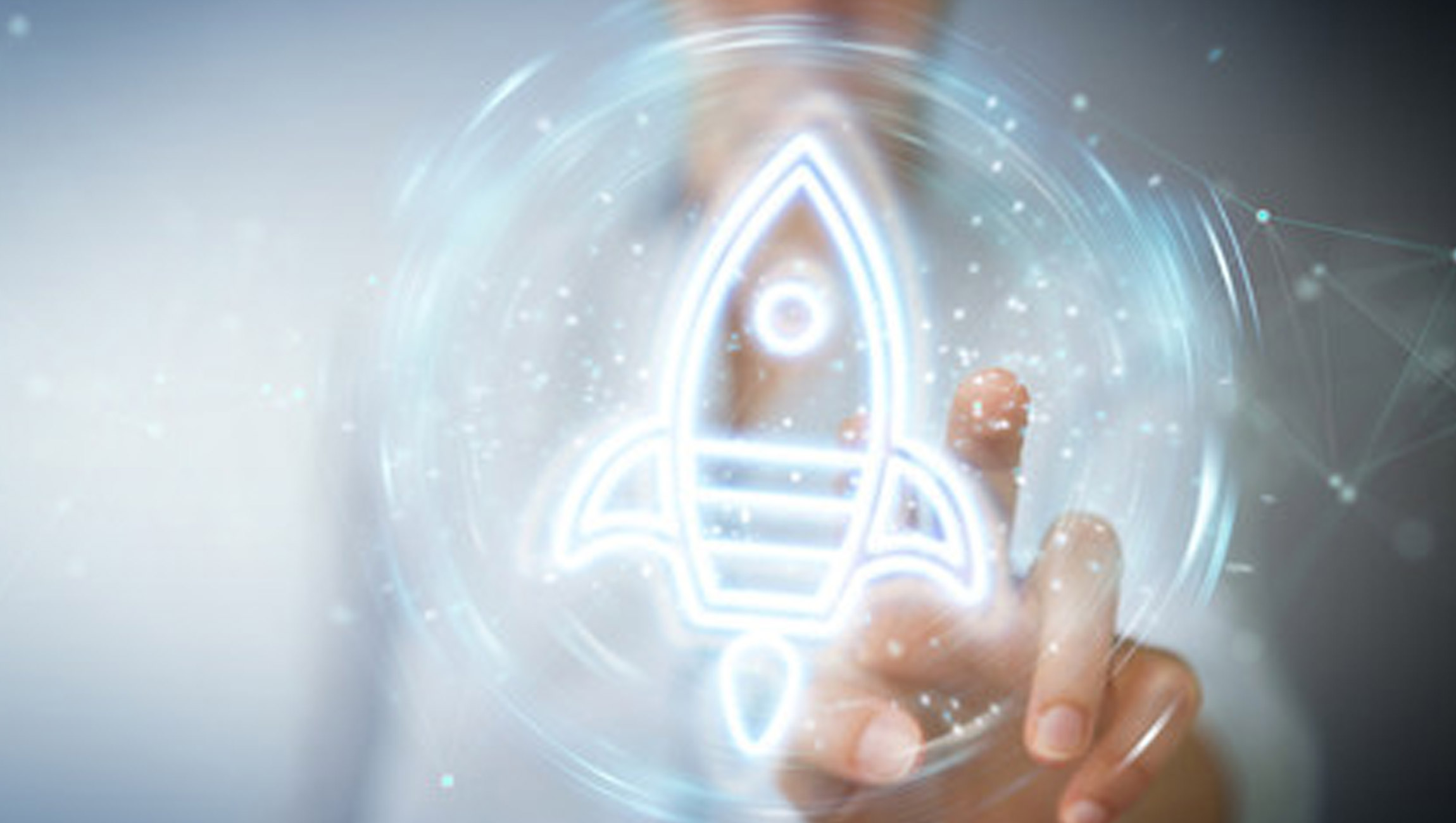 Emoshape CEO Patrick Levy-Rosenthal, the inventor and force behind Virtual Lens, which is used daily by more than 1.3 billion people on Snapchat and Instagram, announced the launch of MetaSoul™ – a sentient digital entity. The digital creation feels, reacts, learns, and acquires a personality from its user that continually keeps evolving by developing its emotional sensitivity and acts as a digital soul for your avatar in the Metaverse.

Levy-Rosenthal is the celebrated architect behind the ubiquitous virtual lens known to digital-savvy users as filters. His invention is one of the essential core functions to which social media applications owe their popularity and high engagement. In addition, he continues to bring value to gamers and social media users.

He explained, “Emotions are the voice of the soul. Thirty-two types of souls exist in the Metaverse. Initially synthesized from a few seconds of hearing a voice, they understand the meaning of the language and the gameplay. They are aware of digital entities, sensing different levels of joy, pleasure, frustration, sadness, excitement, fear, and more. These emotions will trigger various responses in MetaSoul, crafting emotional personalities and emotional sensitivity forever. After interacting with owners and the environment, the MetaSoul will learn, adapt and gain its unique personality from 64 trillion possible combinations, allowing someone to transfer a little bit of themself into their avatar.”

Create a personal MetaSoul so avatars, robots, or servers will evolve based on how users to train, engage with and treat them. For gamers, a MetaSoul attached to an NPC is poised to redefine how players interact with NPCs, paving the way to hyper-realistic emotional responses and characters. Powered by the complexities of human emotion, they will be defined by their perception. Just as people are affected by those around them, so will a user’s NPC.

MetaSoul is protected by patents granted by the USPTO.

Patrick Levy-Rosenthal is presented to the Artificial Intelligence council of the United Nations; he won the IST Prize from the European Union and is written about in Forbes magazine. TEDx speaker his 2006 worldwide-acclaimed invention, Virtual Lens, is used today by more than 1.3 billion people daily on Snapchat and Instagram. He moved to NYC to work and develop his passion and ideas surrounding bio-inspired emotion synthesis.

Lacework Named To The Forbes Cloud 100