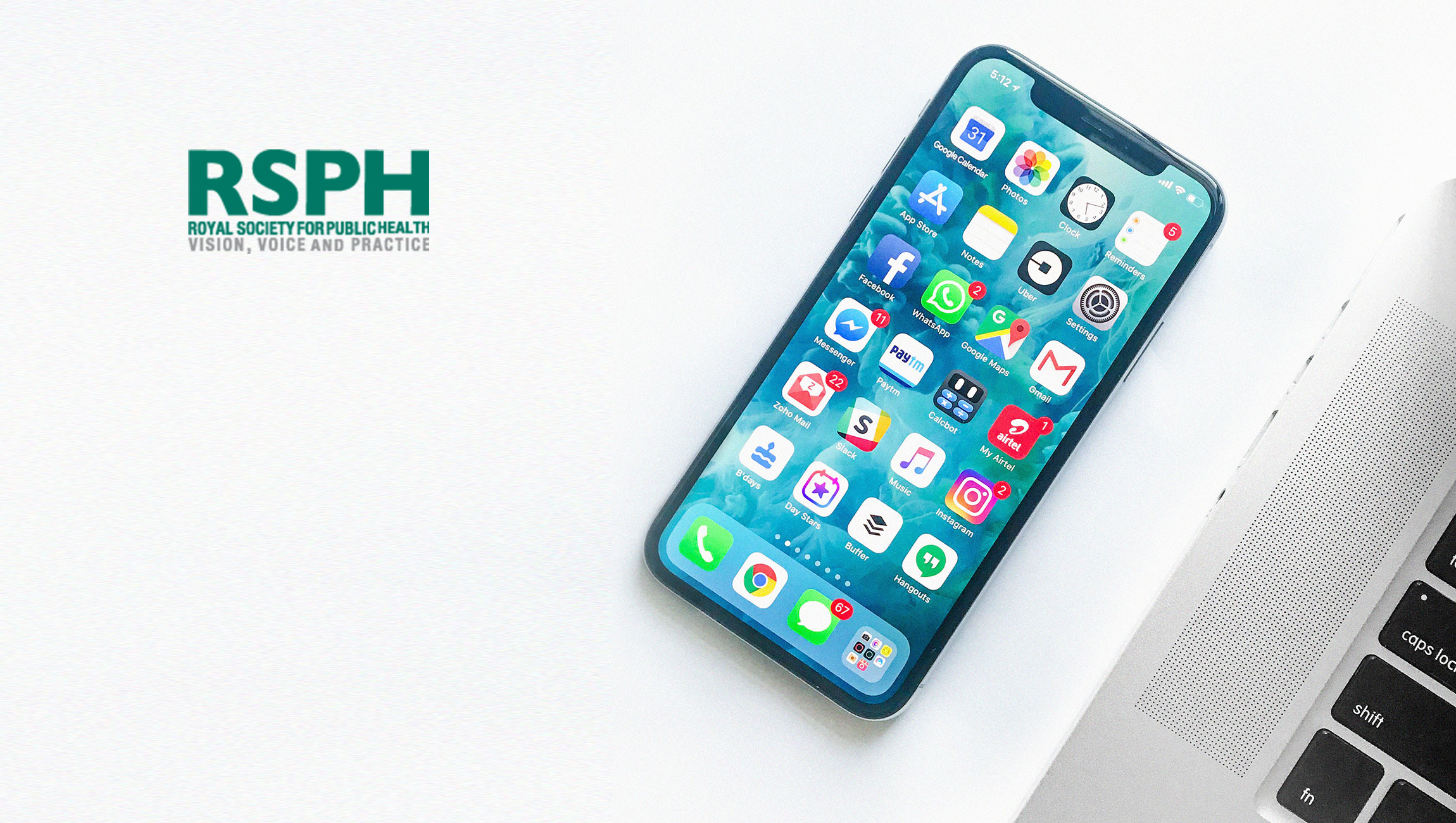 The Purpose of Scroll Free September Aims to Slowly Detach Us from Social Media. the Public Health Body Urges People to Take Back Control and Abstain from the Fixation

Segregating months for abstinence is a dutiful attempt which is made by most to fulfill an aim. The Royal Society for Public Health is the mastermind behind the campaign “Scroll Free September”. Scroll Free September was launched with the aim of reducing social media usage with an attempt to curb addiction.

The campaign comes attached with a billing of “an opportunity to take back control of our relationship with social media” since millions of Britishers for whom social media plays a huge role are facing psychological concerns with this fixation.

People accepting the challenge are free to go completely cold turkey, abstaining for the entire month or they may commit to reducing the usage. An example of this could be, say people commit to the challenge by steering clear of social media during social interactions or specifically post-evening.

What Does the Polling Say?

A representative from the RHSP polling said that the findings of the report entailed (18-34-year-olds);

Chief Executive of the Royal Society of Public Health, Shirley Camar said, “The aim is that by the end of the month we will be able to reflect back on what we missed and what we got to enjoy instead of scrolling through our newsfeeds. But of course, we know this will be a challenge because of the addictive nature of social media technology.”

Chris Elmore, the chair of an all-party group of MPs, looks at the impact befallen on the psychological aspect of children due to social media. According to him, “Many of us are becoming consumed by social media and whilst there are many benefits to using the various platforms available, it’s important to take some time out.”

40% of those aged between 18-34 thought that going for the Scroll Free September challenge would help in improving their self-esteem and body confidence. Almost 45% of the respondents said that taking a break from social media would also lead to more productivity in their eyes.

The purpose of Scroll Free September aims to create awareness for mental health and reduce the addiction associated with social media.