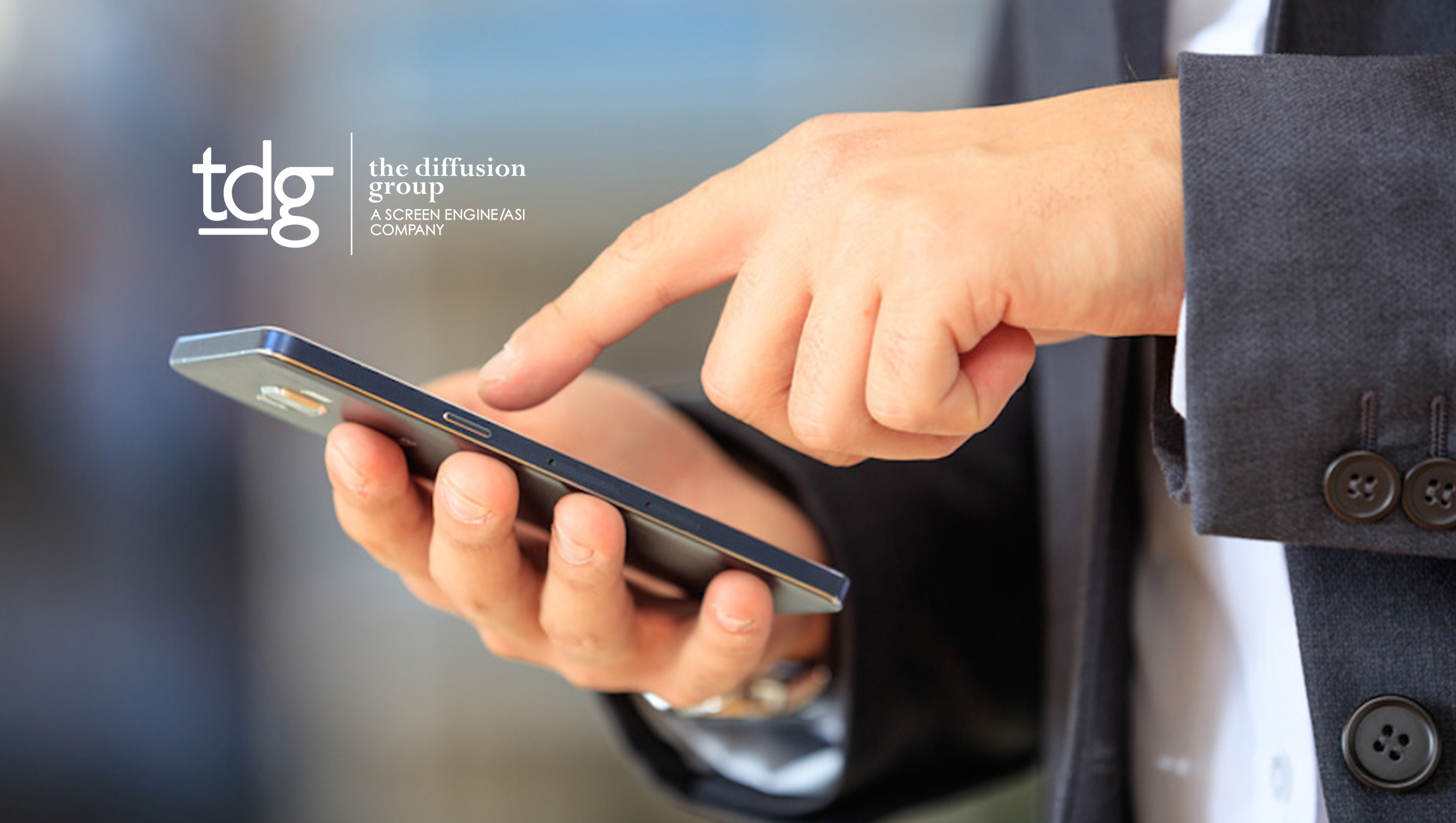 Social Media Users Value Humor Above Any Other Television-Related Content

“There is a separate universe of online multimedia content that orbits TV shows,” notes Michael Greeson, President of TDG and Senior Vice President of Screen Engine-ASI. “A majority of TV viewers no longer simply watch a show, but also view ‘the making of’ specials, read spoilers, chase plot theories, follow actors on social media, and share comments (especially jokes) about the show.”

TDG’s research shows that, after humor, users are most likely to engage with recaps (39%), animated GIFs (38%), behind-the-scenes footage (31%), and content from actors/actresses (27%). Notably, this does not include the episodes or clips of the shows themselves, which are often watched on social media as well. Lauren Kozak, TDG Senior Advisor in social media strategy and author of the new report, adds, “Social media is a complex ecosystem where users have organically developed their own visual languages. Television (and other fandoms) give disparate users common ground through which to bond. Shared visual languages, like memes, provide a unifying framework for humor.”

TDG’s latest report, The Ascent of the Social TV Engager – Understanding the Interplay Between TV and Social Media, further illuminates the complex world of user behavior around television on social media, looking at who users follow, how long a show is relevant, the importance of spoilers, and how to make a show buzzworthy on social media.  This new research is part of TDG’s ninth annual Benchmarking the Connected Consumer study, which examines connected device ownership and placement within the home, as well as the use of specific media applications and services.