Asia Pacific Has Some of the World’s Most Connected, Mobile and Social Digital Users 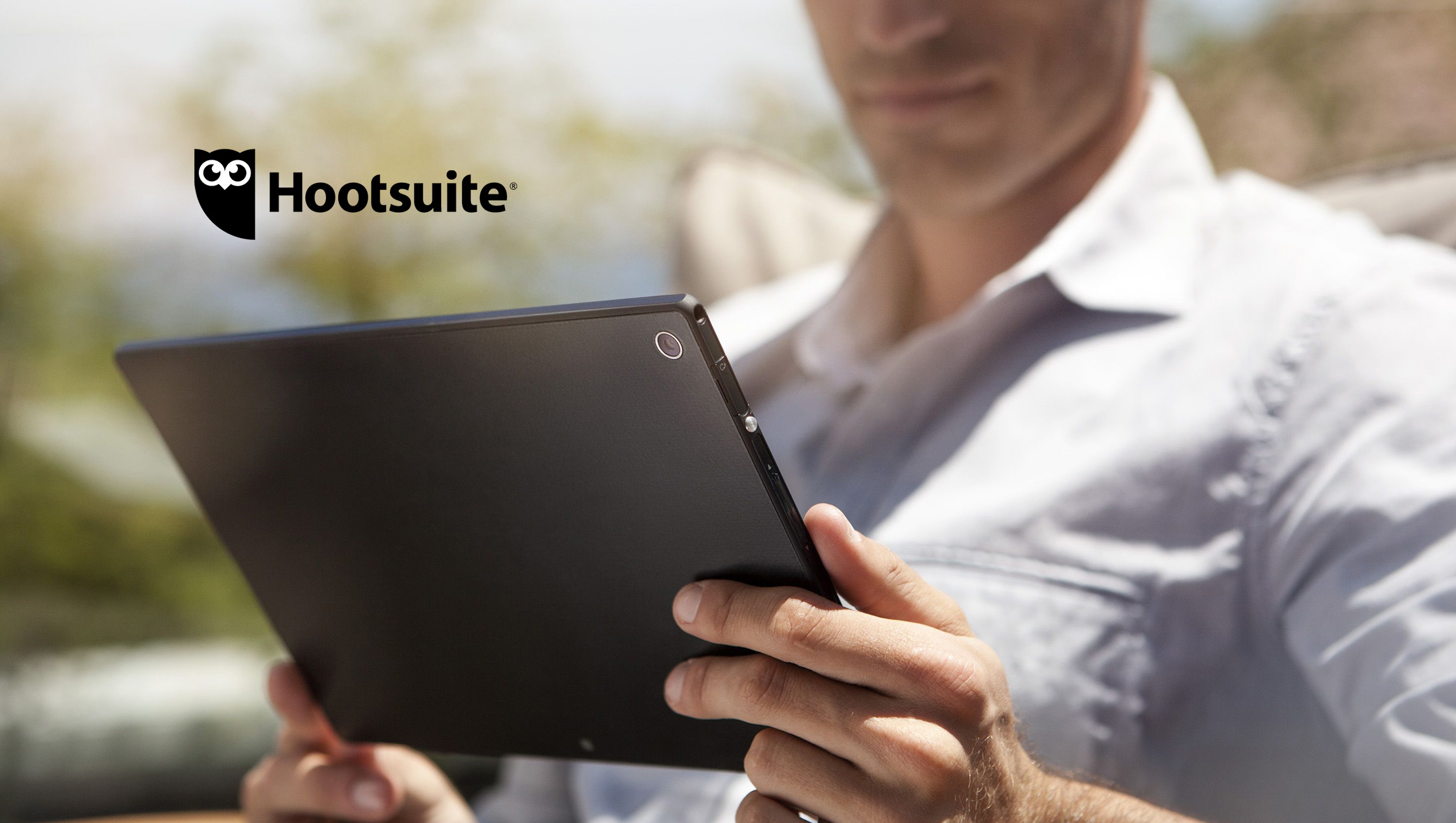 We Are Social and Hootsuite’s Digital 2019 Report Also Finds 86% of Singaporeans Now Online, 76% Active on Social Media and Mobile Subscriptions – Amongst the World’s Highest

We Are Social, the socially-led creative agency, in collaboration with Hootsuite, the world’s leader in social media management, released their Digital 2019 report, examining social media and digital trends around the world. Delving into data from more than 230 countries and territories, the 8th annual report finds internet users in Asia Pacific grew by 10% and active social media users up 12% on last year – both ahead of the global averages. In Singapore just under 80% of the population is on social media and it boasts 8.4m mobile subscriptions for 5.8m people, accounting for almost one-and-a-half phones per person.

Globally, internet users rose from 4.02 bn in 2018 to 4.39 bn, which equates to approximately one million more people coming online every day over the past 12 months. The Middle East was the region with the biggest increase in internet users, up 11%.

Across the Asia-Pacific region as a whole, with its population of 4.25 bn, there are now almost 2.21 bn internet users – up 10% on this time last year, which is slightly ahead of  the global figure.

In Singapore, the portion of the population now connected to the internet is 86%, fuelled by a further 96,000 people who came online in 2018. The average Singaporean spends more than seven hours a day online.

The region’s standout story was India, however, where internet users in the past year jumped by more than 20% to almost 100m, taking internet penetration to 41%. This means that India was responsible for more than 25% – and Asia Pacific as a whole, 55% – of this year’s total global growth in internet users.

India and China, lead the world in accessing voice services, with half of all internet users asking their devices to do things for them. Singapore lags when it comes to voice – just over a quarter of internet users have used one of these, compared with a worldwide average of 39%.

FreeWheel Releases Next Generation Unified Decisioning to Transform How Industry’s…