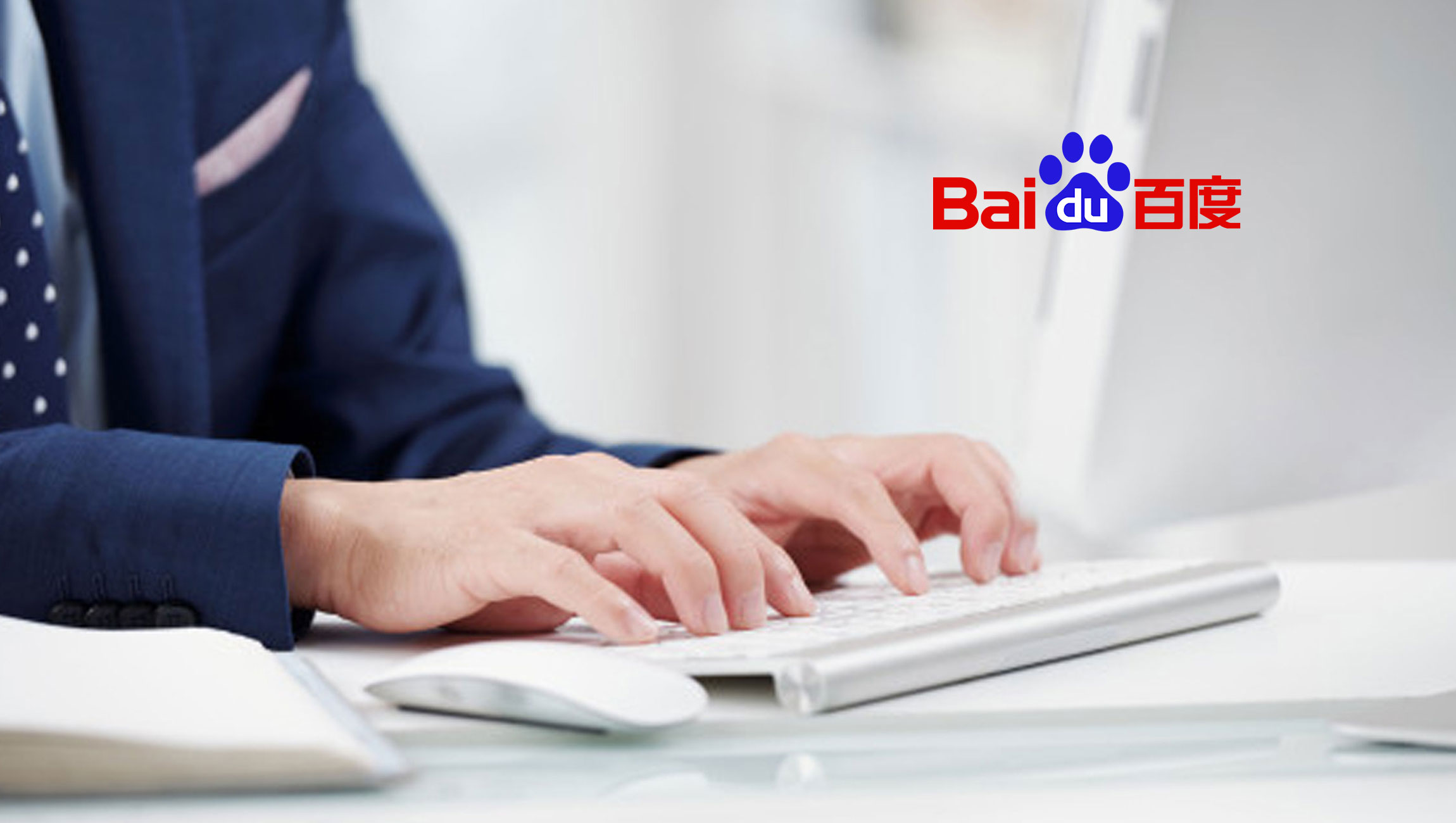 As 2019 comes to a close, Baidu, Inc. released a report revealing the most popular kaomoji used globally on its Facemoji Keyboard and Simeji apps throughout the year, as well as other findings and trends.

“As 2019 winds down, we want to take a moment to recognize the kaomoji trends of the year and celebrate their significance.”

Kaomoji is a popular Japanese emoticon style first popularized in 1986 that consists of Japanese characters and punctuation, and is used to express emotion in digital communication. The term kaomoji is derived from the combination of two words: “kao” meaning “face”, and “moji” meaning “character.”

“Kaomoji are an important part of digital culture in Asia, and we are thrilled to see them growing in popularity around the globe,” said Mr. Jiang Feng, director of Baidu’s Global Business Unit. “As 2019 winds down, we want to take a moment to recognize the kaomoji trends of the year and celebrate their significance.”

Enhancing The Performance Of Facebook AdLibrary With A Browser Extension