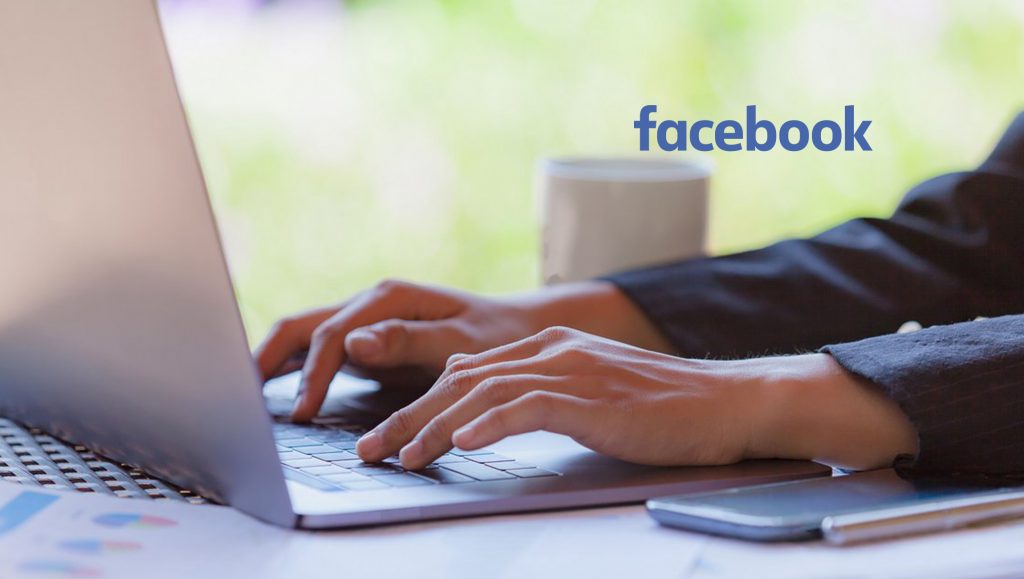 After a tumultuous year in 2018, Facebook has announced a series of new policies to shake off its position on the ethical application of AI and Data Science. While the #10YearChallenge is taking its viral flight on Instagram, Facebook has decided to move an inch close to bringing ‘ethics’ to Artificial Intelligence and related research. Yesterday, the global social media giant and personal data aggregator announced that it is partnering with the Technical University of Munich to support the incubation of an independent AI ethics research center.

As part of the latest funding into AI with ethics, Facebook would promote the application of smart technology and data science across all industry and societal planes.

In the hindsight, the official blog by Facebook also revealed their ongoing efforts in bringing AI to the center of socio-economic infrastructure at a global scale. Joaquin Quiñonero Candela, Director- Applied Machine Learning at Facebook, said, “Artificial intelligence offers an immense opportunity to benefit people and communities around the world. But as AI technology increasingly impacts people and society, the academics, industry stakeholders and developers driving these advances need to do so responsibly and ensure AI treats people fairly, protects their safety, respects their privacy, and works for them.”

The blog revealed these insights, driving the point of delivering ethical AI products very soon as part of their Marketing, including —

As part of the latest funding into AI with ethics, Facebook would promote the application of smart technology and data science across all industry and societal planes. The efforts would ensure analyzing broad-spectrum and niche conversations around Artificial Intelligence and its progress as a real-world solution to ongoing problems and challenges.

The AI ethic bench at TUM would be led by Dr. Christoph Lütge, a senior representative with the university since 2010. Dr. Christoph has served as the Peter Löscher Endowed Chair of Business Ethics at TUM for close to a decade.

While we discuss the benefits and the potential rise of AI as a game-changer in the history of mankind, we are also aware of its imminent fallacy as a tool of weaponization if it falls into bad hands. Appreciating the good-intended efforts of Facebook and the Technical University of Munich for standardizing AI policies across enterprises, we would need significant efforts from other players in the industry as well, syncing with academic research institutions, NGOs, advocacy platforms and government regulator.

Let’s hope to see a safe AI roadmap with the biggest AI ethics update of the New Year from Facebook so far.

42767
We store cookies on your computer to improve your experience and provide more personalized services, both on this website and on other sites. For more information about the cookies we use, see our Privacy Policy. We won't track your information when you visit our site. We will have to use at least one cookie to ensure that you won't have to make this choice again.AcceptPrivacy Policy