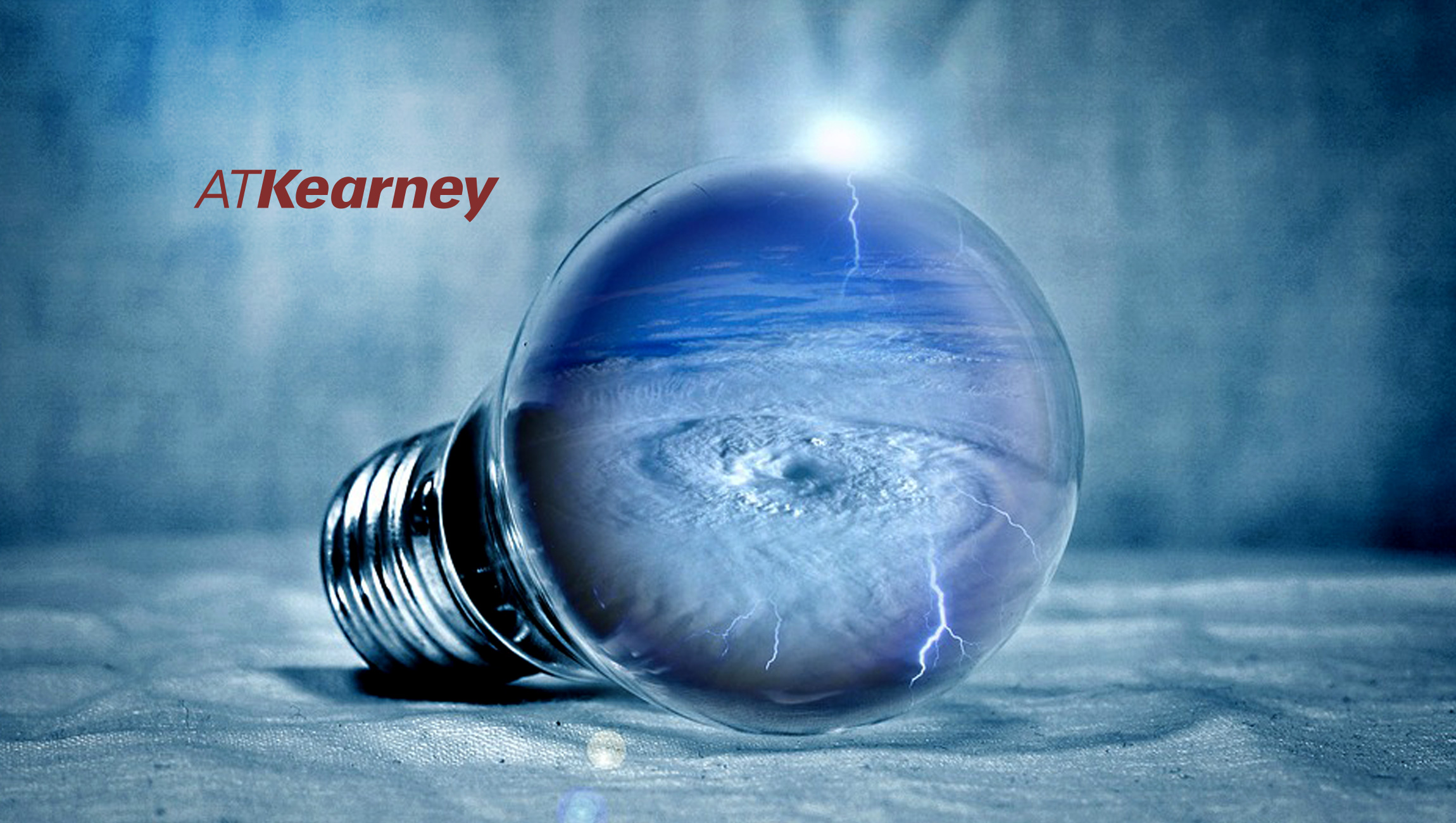 Global retailing remains a paradox. Even as social media and ecommerce fuel the evolution of a truly global consumer, retailing in emerging economics continues to be affected by local realities such as Internet connectivity, availability and cost of labor, and government factors ranging from taxation policy and trade wars to armed conflict. These are the findings of A.T. Kearney’s 2019 Global Retail Development Index (GRDI), a bi-annual study of the global retailing landscape.

Retailers, consumer goods manufacturers, and international service providers rely on the GRDI as the definitive source for understanding which economies are growing, stagnant or declining, and why. The 2019 GRDI ranks 30 developing countries – selected from a list of 200 nations – based on three criteria: achieving a “Country Risk” score above 35; having a population of at least five million; and enjoying a per capita GDP of more than $3,000.

This year’s findings explored important factors such as:

“This year’s GRDI surfaced sometimes subtle, but critical, trends,” said Greg Portell, an A.T. Kearney Partner and head of the Consumer practice. “In emerging economies, we see a growing consumer demand for modern retailing. And, in advanced economies such as India and China, we see the future of retail—markets appealing to local tradition operating alongside modern global retailers.”

AppDirect Collaborates With Intuit to Expand Distribution of Business Management…

CometChat Strengthens its Leadership Team with a Focus on…