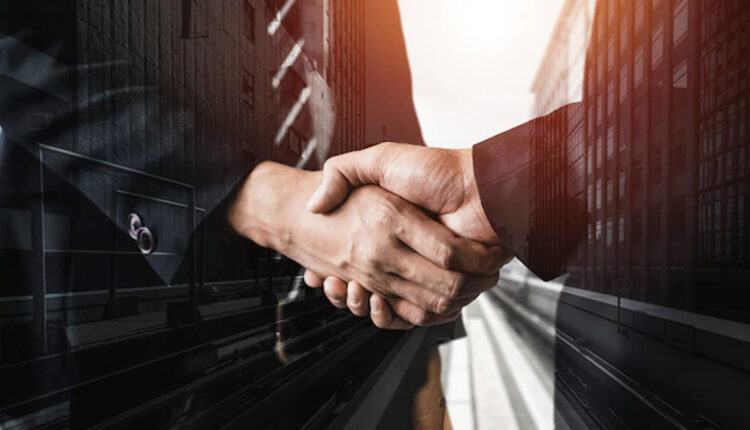 Tumblr now becomes the first social platform to be supported by GumGum’s proprietary contextual solution, Verity™. And Tumblr, which helped establish GIFs as a popular visual message, will now be able to access cutting-edge technologies that can read video, audio, text

, and image signals on a frame-by-frame basis, allowing for greatly enhanced contextual and brand safety analysis and targeting. As part of this partnership, GumGum will be the first contextual provider to provide GIF support.

GumGum is the first independent ad tech provider to have achieved the Media Rating Council’s content-level accreditation for contextual analysis, brand safety and suitability. This recognizes that GumGum’s contextual solution Verity™ is able to analyze all of the key data signals within digital environments, including text, image, video and audio.

“GumGum has always believed that the future of our digital ecosystem will rely on contextual targeting technology because it inherently eliminates the dependence on personal data while leveraging deep learning tools to serve relevant ads in the moments that matter. We’re thrilled to offer our proprietary technology to a social platform like Tumblr, making GumGum the first contextual platform to support GIF-based media,” said William Merchan, Head of Verity™ at GumGum.

“GumGum was the only partner who was capable of image-level contextual analysis that goes beyond metadata, making it the ideal partner for Tumblr’s image-centric platform. With Verity™, we will be able to support relevant, safe, and non-intrusive ads without sacrificing our users’ personal data,” said Julia Wilson, Vice President of Ad Partnerships at Automattic.

In addition to the partnership to enhance Tumblr’s brand safety and contextual targeting capabilities, Tumblr will now also be a media partner for GumGum, joining the contextual leader’s network of over 30,000 publishers and giving GumGum’s clients access to Tumblr’s unique inventory.

Over the coming months, Tumblr’s parent company, Automattic, intends to expand the partnership with GumGum by implementing Verity™ across WordPress.com, reaching hundreds of millions of users globally.