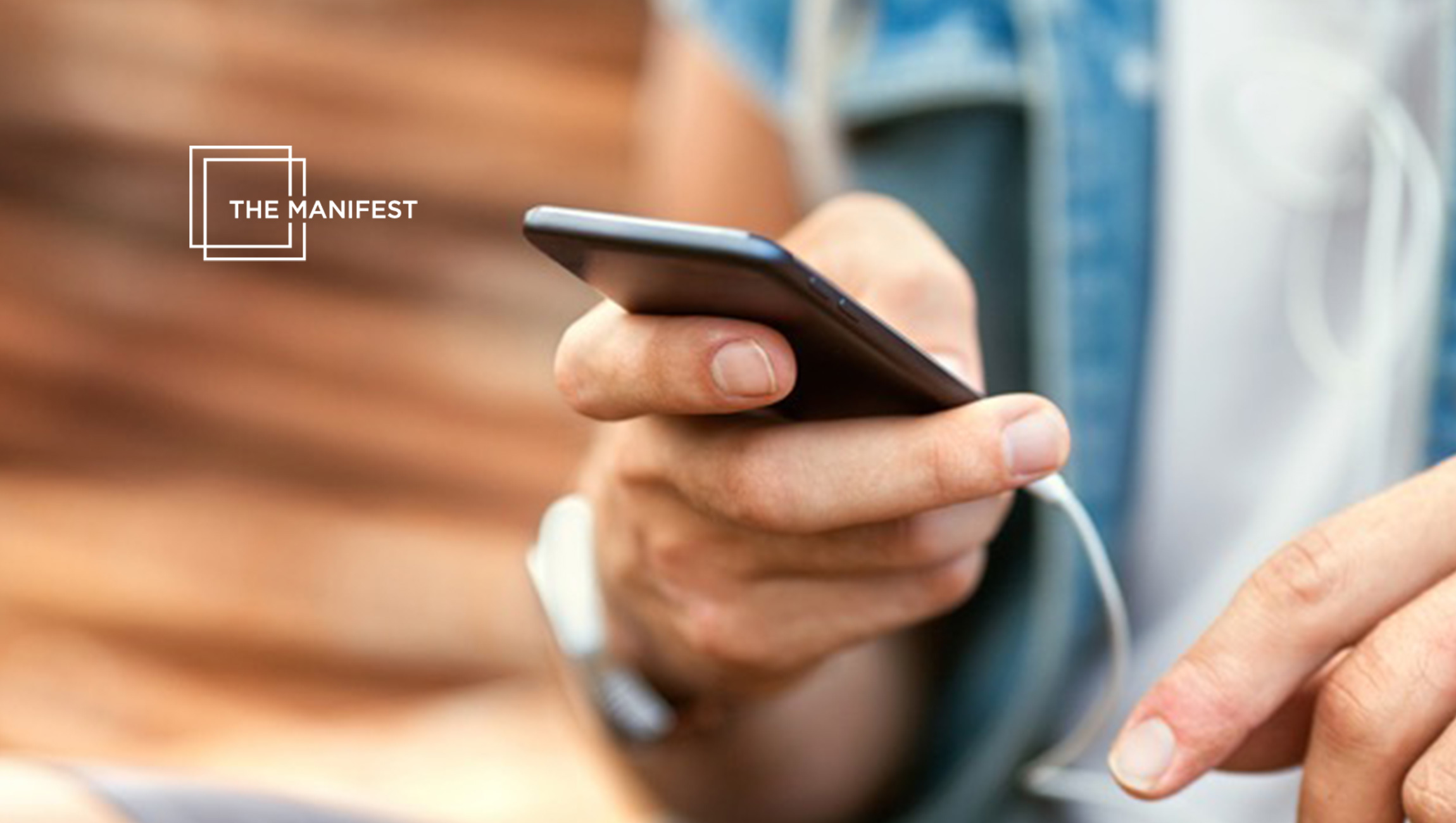 People Most Frequently Post Images on Social Media, Followed by Updates and Videos. Facebook Remains the Top Platform, but Experts Suggest Social Media Marketers Prepare for Its Influence to Decline

Thirty percent (30%) of social media users interact on social media at least 10 times per day by either liking, sharing, or posting content, according to a new survey from The Manifest, a business news and how-to website.

Social media is part of people’s everyday routines because it helps them build a community with others around the world.

“Social media has become ingrained in our day-to-day lives,” said Charlotte Chipperfield, founder and CEO of Chipperfield Media. “We use it for more than just sharing personal updates. It’s a way of building a community around our shared interests.”

People clearly want others to see their photos and memes – images are the only content type that more than half of social media users regularly post.

Images are popular because they are most likely to capture people’s attention.

“Nowadays, people are in a very fast-paced environment [and] want to consume the most amount of information as quickly as possible, so photography can help that,” photographer Pedro Kin said. “Not many people will stop and read a post.”

Although interacting with other people’s content is important to most social media users, nearly all (94%) post their own content, including 42% who do so at least once a day.

“The average person living in a suburb could live on a little street with very little exposure to the outside world but have a community of thousands of people on social media who are engaged with their posts,” said Joseph Rothstein, account manager at Social Media 55.

More than half (52%) of people use Facebook the most compared to other social media platforms – more than three times the number of people who most often use YouTube (16%) and Instagram (14%).

Even the most ardent Facebook fans, however, may be spending less time per visit on Facebook because they are visiting other channels.

“Even if people are still clicking on the app or going to Facebook.com on their browser the most, the amount of time they spend on the platform has decreased,” said Andrew Selepak, graduate director of the social media department at the University of Florida. “If I watch a 20-minute YouTube video, I’m probably not spending a 20-minute block on Facebook.”