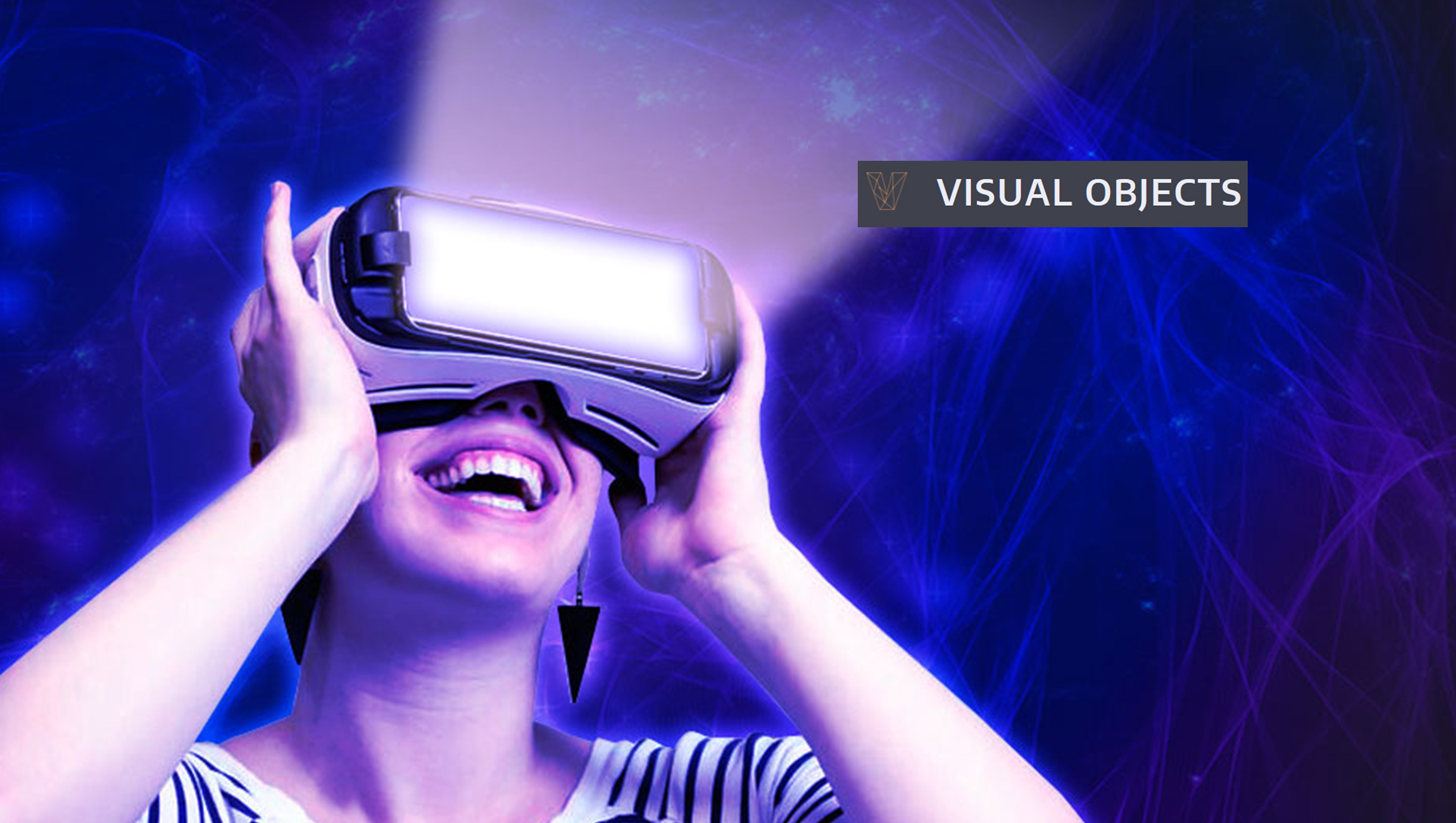 The Websites People Use Most Varies Among Generations, a New Survey Finds. the Data Shows That Amazon’s User Experience Ranks High Among All Generations, Though, and Online Navigation Proficiency Has Improved Overall

All but some of the youngest consumers spend most of their social media time on Facebook. For those age 18 to 24, also known as “Generation Z,” YouTube is the favored platform, according to a recent survey from Visual Objects, a portfolio website that showcases work from top creative firms from around the world.

Generation Z prefers visual content over text because it is easier and more rewarding for them to consume – and they consume a lot of it. Nearly half (47%) of Gen Zers say they watch three or more hours of YouTube daily, according to data from GenHQ.

“There are features in the YouTube app that are particularly intuitive for usability. If you’re [Gen Z], you’ve grown up with these gestural design patterns on phones that are just inherent,” said Jordan DeVries, director of UX at the user experience design company, Brave UX.

Companies can successfully reach Gen Zers by investing in entertaining, emotional, and story-driven video content that depicts better living through their brand.

Older generations use Facebook more. Over half a million users over 55 are expected to join Facebook this year, according to The Guardian.

Visual Objects found that the older the age group, the more likely members of that age group will report higher rates of Facebook use. Nearly half of users over 65 (47%) say they visit Facebook the most, compared to 15% of Gen Zers, the survey found.

Facebook represents many older users’ first introduction to social media, allowing them to connect with family and friends. The comfort these users have with Facebook may result in hesitation to try other, newer websites, according to DeVries.

Users age 35 to 64 believe Amazon offers the best UX among popular websites. All other age groups cite Amazon as the second-most usable website.

“We’re starting to see a simplification in user interface (UI). We don’t have to always denote a link or interactive content with an arrow or blue color,” said DeVries.

Visual Objects surveyed 612 people from the US who visit at least five websites a day to analyze which websites they use and how they use them.

Survey Data: More Podcasters are Getting Hired by Media…