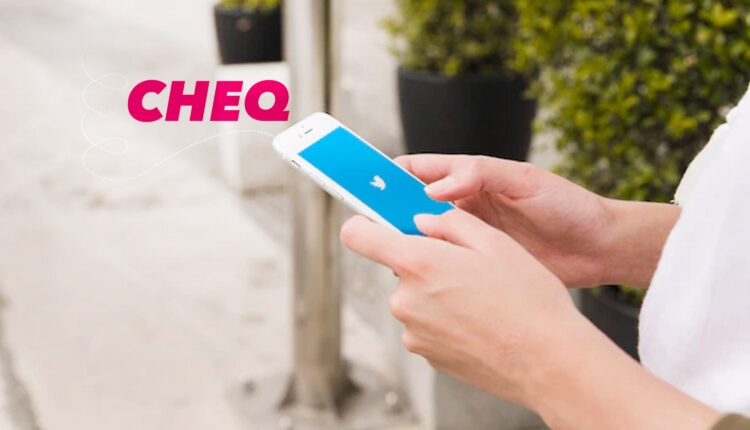 Go-to-Market Security leader, CHEQ, released new data showing that 31% of website traffic originating from Twitter in Japan is likely made of bots and fake users. Japan has over 50 million Twitter users, making it the social media platform’s second largest market, trailing only the US. The study was carried out across 908,000 website visits that had arrived on sites from Twitter. Each site visit was tested by over 2,000 real-time cybersecurity tests to validate their authenticity. CHEQ’s analysis found a wide range of non-human, automated and potentially malicious users, including scrapers, botnets and automation tools.

The new data comes on the heels of Elon Musk’s Twitter takeover bid, which was recently put on hold until more clarity could be provided into the number of bot users on the platform. CHEQ itself had published broader global data from a sample of 5.2 million site visits, shedding more light on the unfolding story.

“Seeing these numbers coming from such a major market like Japan, is indicative of the state of the ‘Fake Web’ and sheds a light on the magnitude of the issue. Bots, fake users and malicious actors now makeup a massive portion of the internet, and Twitter is obviously suffering from this phenomena,” said Guy Tytunovich, Founder and CEO of CHEQ. “The risk we see is the public losing trust in major platforms, news sources and big tech at large, as well as businesses who struggle to conduct themselves efficiently in an increasingly fake web”.

CHEQ is the global leader in Go-to-Market Security, with over 12,000 customers. The company operates worldwide with offices in New York, Tel-Aviv, Tokyo and Miami.