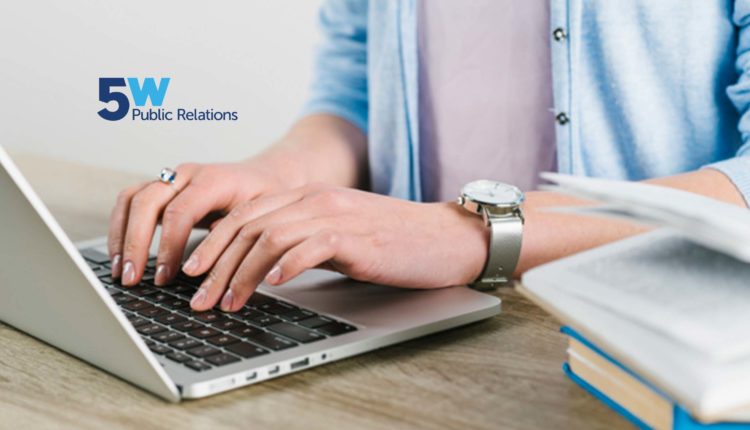 5W Public Relations, one of the top 15 independently-owned PR agencies in the U.S., has released their 2020 Consumer Culture Report and has found that 71% of all people surveyed find it important to them to buy from companies that align with their values. Even more notable, was the Millennials age group with 83% in agreement of its importance, illustrating the increasing trend towards cause marketing, especially in younger consumers.

The general public as a whole has become more aware of the social and political landscape with 59% of people surveyed stating that they like to buy products that show off their social or political ideologies or beliefs. When broken down by age category, 21% of Baby Boomers, 50% of Generation X and 62% of Millennials agreed with the statement, again illustrating the importance of activism in marketing to younger generations.

CEO and senior executives salaries have long been under scrutiny, but now, so are their values, actions and beliefs. Sixty-five percent of people surveyed agree they like it when CEOs of companies speak out on issues they care about. Furthermore, a whopping, 76% of Millennials surveyed agreed they were in favor of activist CEOs.

“Our research found that the younger the consumer, the more likely they are to want the companies they buy from to represent their ideologies,” said 5WPR CEO and Founder, Ronn Torossian. “There are many dangers associated with adjusting messaging to reflect this want. It’s important to stay authentic to your brand and support a cause for the long-run, or risk looking like you’re jumping on the bandwagon to make a buck. It’s a tight rope to walk.”

More and more, governance is playing a significant role in reputation, brand perception, and now, purchase decisions. Fifty-eight percent of people surveyed have boycotted a company they have previously purchased from because of their stance on an issue.

The data in 5WPR’s Consumer Culture Report was collected from an online survey that ran from November 13 to 18, 2019 by MARU/Matchbox on behalf of 5WPR. The survey was conducted among a nationally representative sample of N=1001 American adults aged 18+. The report includes unique consumer statistics on industries, buying behaviors by generation, social media marketing, corporate image, brand activism and more.

Accenture Technology Vision 2020: From Tech-Clash to Trust, the Focus Must Be on People

The Data Behind Dealing with Negative Reviews