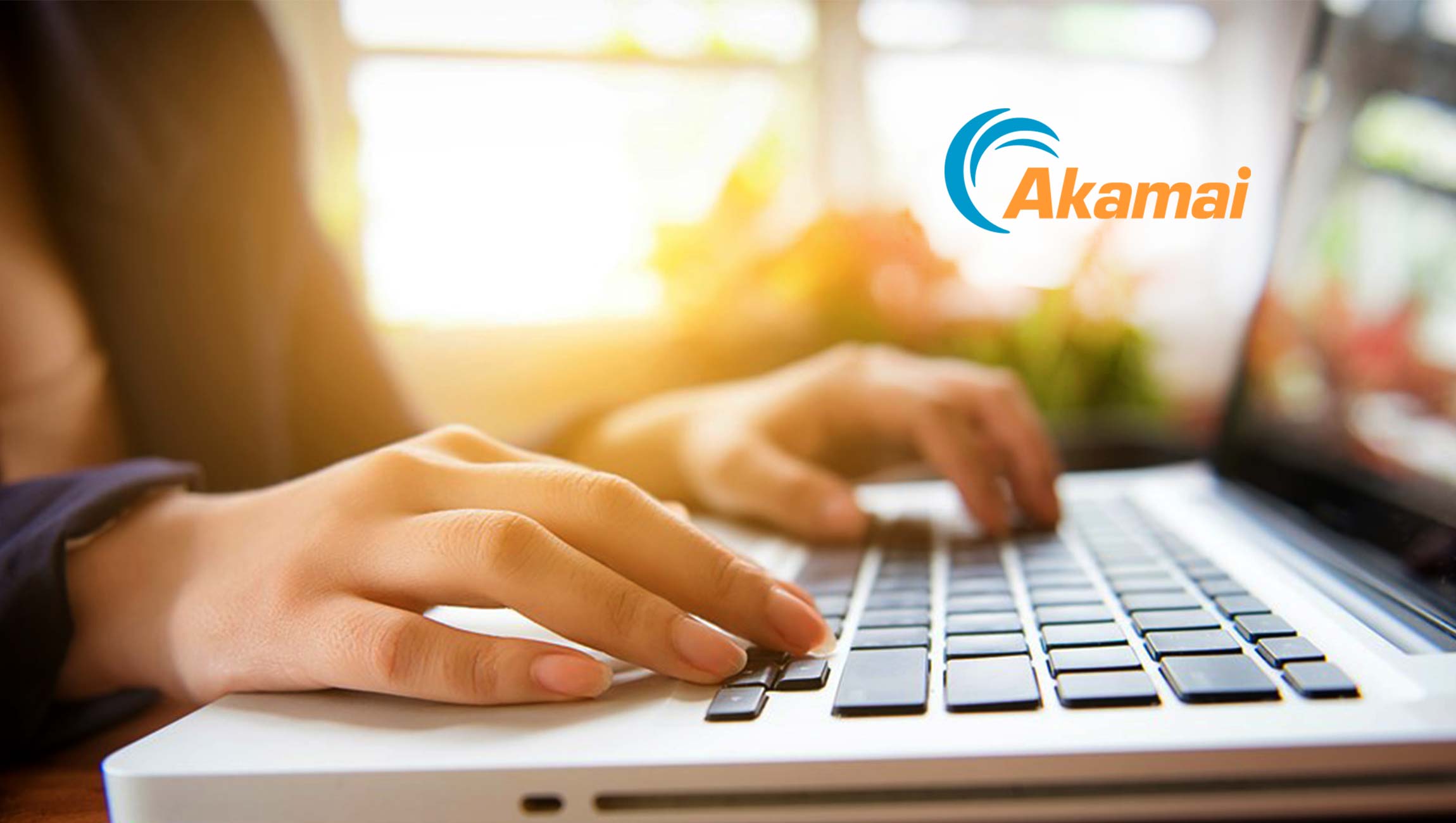 Akamai Technologies, Inc., the intelligent edge platform for securing and delivering digital experiences, announced that it was cited as a Leader in The Forrester New Wave: Bot Management, Q1 2020 evaluation. In the report, Forrester evaluated “the 13 most significant providers in the category” and “where they stand in relation to each other.” Akamai received a “differentiated” rating, the highest possible, in the Attack Detection, Attack Response, Management UI, Reporting and Analysis, Feedback Loops, Performance Metrics, Roadmap, and Market Approach criteria.

According to the report, the internet is flooded with automated traffic from sources such as search engines, virtual assistants, and chatbots. But running counter to productive automated traffic are bad bots – software programs that malicious attackers use to automate their attacks. The Forrester report states, “To combat these most sophisticated bots, security pros need a bot management tool that can layer detection methods such as statistical analysis of user behavior, collect biometrics to detect anomalies, and continuously update reputational scoring.”

One of the “Key Takeaways” from the report noted that, “The top bot management tools combine extensive signal collection with deep analysis to detect simple and sophisticated attacks.” Forrester rated Akamai as “differentiated”, the report’s highest possible rating, in the attack detection criterion. Additionally, Forrester’s Take in its evaluation found that, “Akamai leads the pack with robust attack response and reporting capabilities.” Akamai was one of only two evaluated vendors in the report to receive “differentiated” ratings in both attack detection and attack response criteria.

Akamai’s bot management solutions offer behavioral-based detections with advanced machine learning algorithms powered by unmatched volumes of data on the intelligent edge platform. Interacting with 1.3 billion unique devices on a typical day, Akamai can identify anomalies in hundreds of signals collected from clients to detect the most sophisticated bots. On average, Akamai detects more than 480 million bot requests per hour and 280 million bot logins per day, taking action at the edge to protect digital businesses from a continuously evolving bot landscape.

The Forrester New Wave report also calls out that, “Akamai is the best fit for companies looking to thwart bots at the edge” and “Akamai CDN and security customers will find bot management easy to deploy and integrated with their other capabilities.” Customers praise Akamai’s UI and strong and improving reporting. One customer said, “The depth of analysis we can go into with the newest UI features is a plus” and another stating, “We like its (Bot Manager Premier) ability to classify and categorize the bot type.”

“Akamai is proud to be positioned as a leader in this report with the highest score in the current offering category,” said Raja Patel, Vice President of Products, Web Security, Akamai. “Our solutions leverage Akamai’s vast visibility into both human and bot traffic in the machine learning detections to identify the most sophisticated evolving bots, and our Intelligent Edge Platform provides our customers with the unique capability to stop bots at the edge.”

Meetup Spins Off From WeWork

Centric Software Drives the Future of PLM with Amazing…

The Top Web Design Companies in Miami, According to…