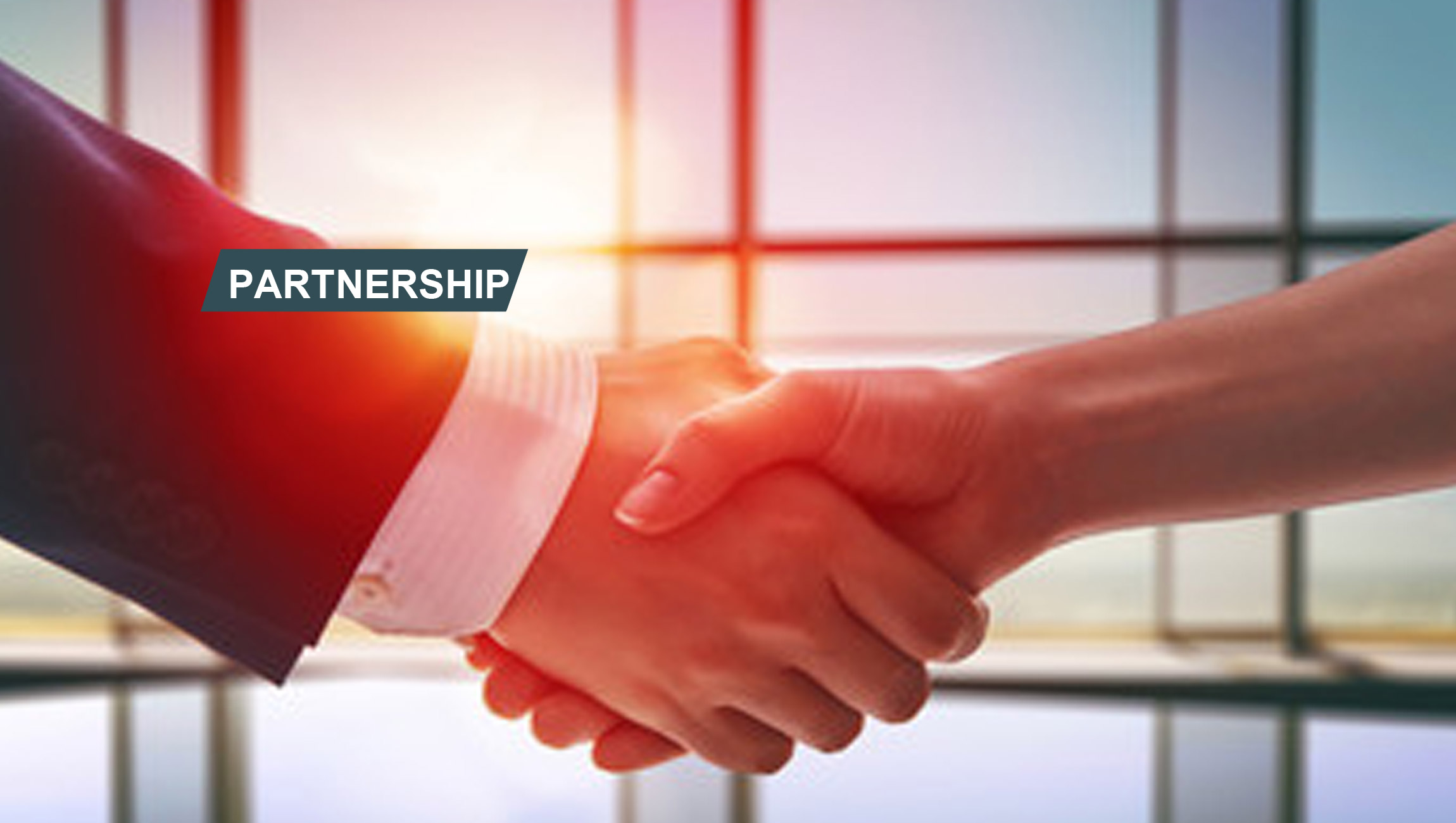 “Aleo’s platform gives Forte access to the next generation of scaling solutions which will be powered by zero-knowledge cryptography, and we look forward to integrating their technology to unlock the potential of cryptocurrencies in all forms of gaming communities”

The Forte Platform enables developers to create and operate games using token-based economies that are simple for players and fan communities to engage with, whether playing an old title or a new blockchain-based game. By integrating Aleo’s powerful Layer-1 scaling solution into its already considerable technology arsenal, Forte provides developers with even greater freedom and autonomy to build in-game economies, improve UX for customers, and scale the transfer of digital assets.

“Forte is building the foundation for the future of gaming with its innovative use of cryptocurrencies and blockchain, and its end-to-end platform gives developers and players unprecedented power to build immersive communities around the games we love,” said Howard Wu, CEO of Aleo. “We are proud to contribute Aleo’s scaling and privacy technologies and join Forte in its mission to build sustainable gaming economies for a better and more equitable gaming experience.”

“Aleo’s platform gives Forte access to the next generation of scaling solutions which will be powered by zero-knowledge cryptography, and we look forward to integrating their technology to unlock the potential of cryptocurrencies in all forms of gaming communities,” said Forte CEO Josh Williams. “At Forte, our goal is to grow the gaming universe and to bring the power of blockchain to brand new audiences. Working with Aleo will help us to achieve that.”

Aleo’s state-of-the-art infrastructure makes it an ideal partner for scaling blockchain-based games and the in-game economies powered by Forte. By employing zero-knowledge cryptography in a novel architecture known as a “rollup” to batch multiple transactions, Aleo can support a high volume of microtransactions integral to Forte’s gaming ecosystem. That would be difficult or impossible to replicate with other technologies. Being both a fully-private and fully-programmable platform, Aleo gives developers near limitless freedom in building the next generation of dApps and enables exciting, real-world use cases that will define the next-generation web.

Corel Is Reimagining the Future of Work—and Its Own Historic…