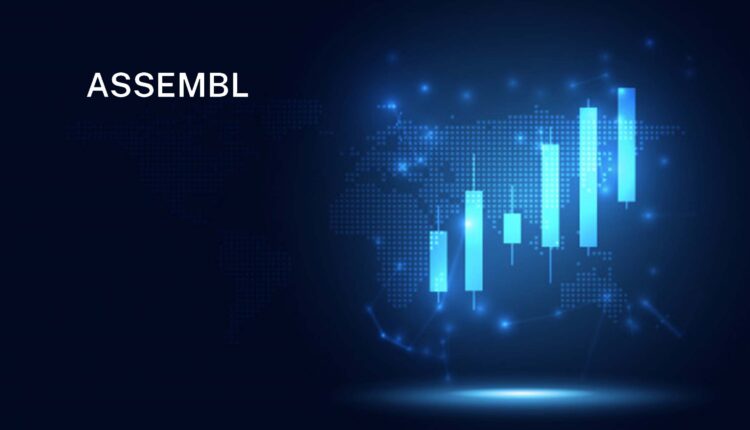 Assembl Inc., a startup working to streamline research collaboration, has launched a no-cost public beta of decentralized timestamping service Assembl Chronos, which allows scientists to establish provenance over their research findings. The move comes a year after the Assembl team closed their angel round with Swiss blockchain-oriented investment firm CV VC. The release includes the launch of Assembl’s Chronos certificate validator and the XSCI token on the Stellar blockchain.

The timestamping service is one piece of a larger play to boost collaboration in science by ensuring trust and fairness in the research process. Provenance, says CEO Sebastian Mellen, is what’s at the core of it: “Provenance in science has always been messy. Ideas have been shared, stolen, and transformed for millennia, but in this era of global collaboration, scientists need assurance they’re on equal footing. That means guaranteeing credit where it’s due.” He continues, “Whether due to discrimination or chance, research credit is often misappropriated. Chronos is an opportunity to change that.”

To illustrate how credit for research can be misappropriated or lost, Mellen tells the story of Alice Ball, a brilliant African-American chemist who developed the most effective treatment for leprosy of the early 1900’s. She died before publishing her findings, and chemist Arthur L. Dean copied her work. Without giving Ball credit, Dean went on to publish the findings, even naming the treatment method after himself. Similar stories, like those of Rosalind Franklin and Cecilia Payne-Gaposchkin, are not uncommon.

Chronos levels the playing field. By providing secure, private, and immutable timestamps of ideas and research findings, Chronos ensures that credit goes to those who deserve it. Assembl co-founder Jacob N. Pedersen explains, “Chronos solves the prisoner’s dilemma of scientific collaboration, and incentivizes giving proper credit. It provides a clear record of who discovered what, and when, and this proof lives on the blockchain forever. This technology neutralizes power imbalances.”