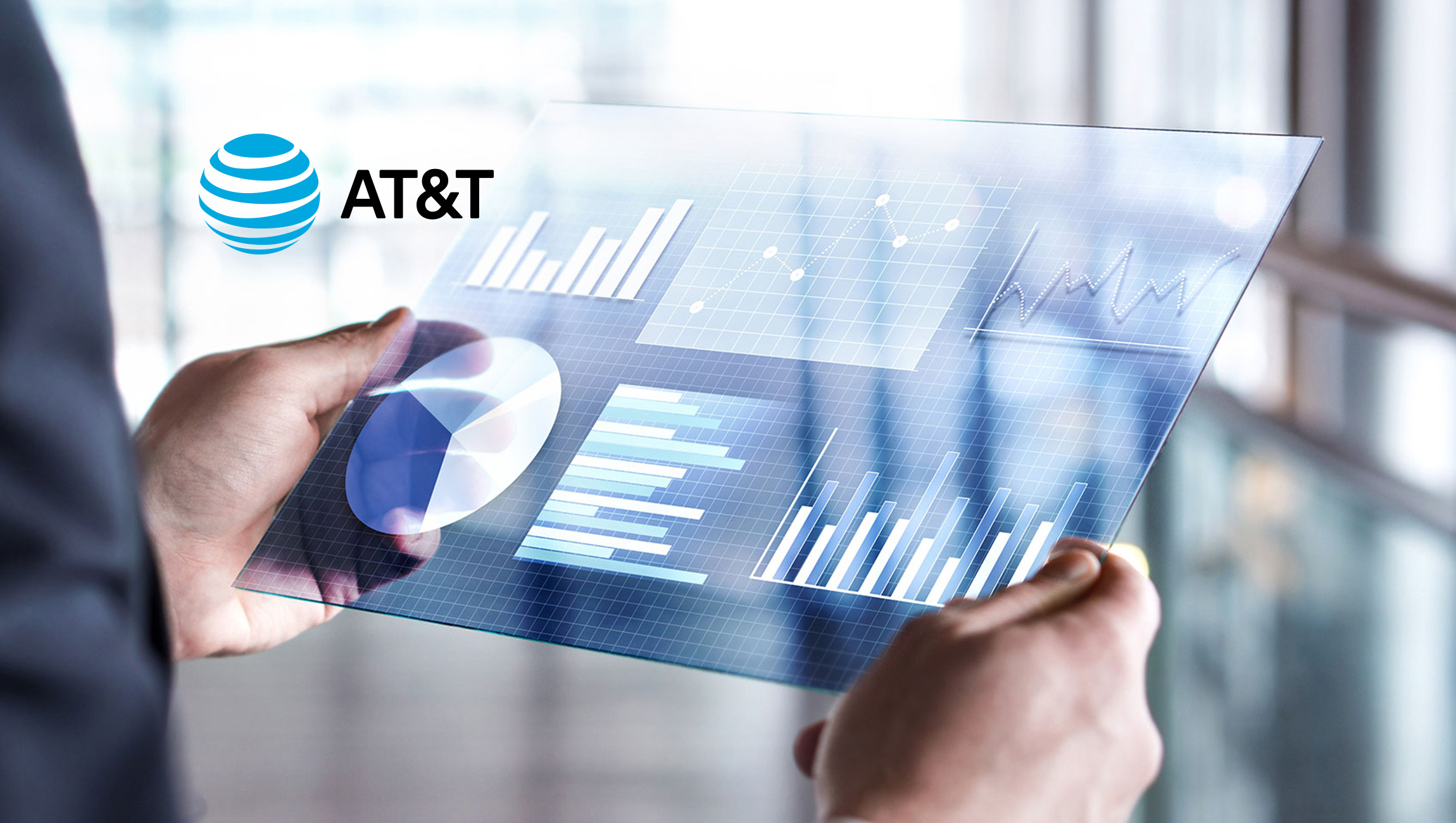 AT&T, we’ve invested nearly $1.2 billion in our Indiana wireless and wired networks during 2016-2018. These investments boost reliability, coverage, speed and overall performance for residents and businesses. We’ve improved critical services that support Public Safety and first responders using the FirstNet communications platform. And, we’ve helped meet the needs of customers in largely rural areas through our participation in the FCC’s Connect America Fund.

AT&T’s wireless network covers more than 99% of all Americans and has become the fastest wireless network in the nation, according to the first quarter 2019 results from tests taken with Speedtest and analyzed by Ookla®.

In 2018, AT&T made over 900 wireless network upgrades in Indiana, including those that led to the launch of 5G in the City of Indianapolis. We added four macro cell sites providing new 4G LTE coverage, additional network capacity, new wireless high-speed Internet connections and small cell deployments as well.

“We’re fortunate to have forward-thinking leaders in Indiana that encourage companies to invest more in wireless infrastructure,” said AT&T Indiana President Bill Soards. “Through our ongoing investments, we continue to improve our mobile network and pave the path to 5G mobile services in the years ahead.”

“For Indiana to continue to thrive and attract new jobs and innovation, sustained investment by the private sector is crucial,” said State Rep. Ed Soliday, who serves as the chair of the Indiana House of Representatives Utilities, Energy and Telecommunications Committee. “By continuing to build state-of-the-art infrastructure in our state, AT&T is making business growth possible and assuring that our residents have the tools to stay connected and entertained.”

By building out our 4G LTE network, we’re boosting network speeds and capacity, as we continue to expand the availability of our network and upgrade our technology.

FirstNet is Public Safety’s dedicated, nationwide communications platform. It is for all first responders – career and volunteer, urban or rural. It’s bringing public safety communications into the 21st century with new, innovative capabilities, helping first responders connect to the critical information they need – every day and in every emergency.

Building upon our current and planned investments in Indiana, we continue to extend the reach and increase the capacity of the FirstNet communications platform:

Our commitment to rural America

Through our participation in the FCC’s Connect America Fund universal service program, AT&T has been helping to meet the connectivity needs of customers in largely rural areas and to expand the opportunities enabled by internet access. By the end of 2020, AT&T will have used funds from this FCC program to help deploy, maintain and offer internet access and voice services to more than 1.1 million mostly rural homes and small business locations in FCC-identified areas. By the end of 2018, we offered high-speed internet access to over 27,000 locations across Indiana in mostly rural areas through technologies like Fixed Wireless Internet.

We now market a 1 gigabit connection4 on our 100% fiber network to more than 12 million locations across 85 major metro areas nationwide. In the Indiana area, we market our internet service powered by AT&T Fiber to more than 300,000 customer locations.

To learn more about our wireless coverage in Indiana, or anywhere in the U.S., visit the AT&T Coverage Viewer. For updates on the AT&T wireless network, please visit the AT&T network news page.

1 AT&T products and services are provided or offered by subsidiaries and affiliates of AT&T Inc. under the AT&T brand and not by AT&T Inc.

2 Based on analysis by Ookla® of Speedtest Intelligence® data average download speeds for Q1 2019. Ookla trademarks used under license and reprinted with permission.

4 Actual customer speeds may vary. Download speeds are typically up to 940Mbps due to overhead capacity reserved to deliver the data.

Information set forth in this news release contains financial estimates and other forward-looking statements that are subject to risks and uncertainties, and actual results may differ materially. A discussion of factors that may affect future results is contained in AT&T’s filings with the Securities and Exchange Commission. AT&T disclaims any obligation to update or revise statements contained in this news release based on new information or otherwise.