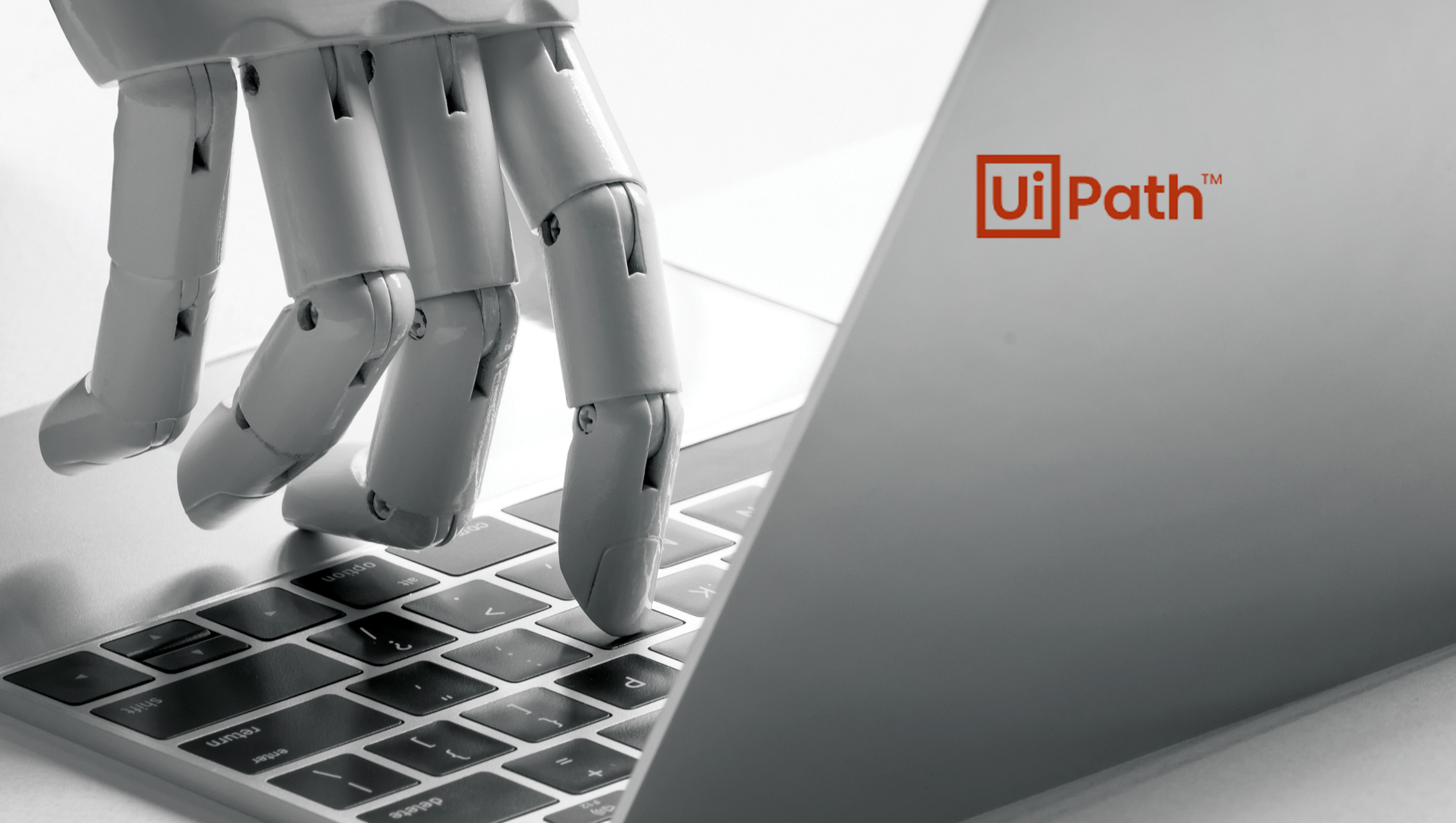 UiPath, the leading Robotic Process Automation (RPA) software company, released a new study that explores the current and future progress of automation in organizations around the world. The survey, developed in collaboration with The Economist Intelligence Unit, found that over 90 percent of organizations already use technology to automate business processes. Seventy three percent stated that they are very or entirely satisfied with the benefits resulting from automation, and businesses in every industry surveyed find value in it. Furthermore, most businesses (88 percent) believe that automation will accelerate human achievement and that automation is most effective when it complements humans, not replaces them (79 percent).

There are few fields of organizational activity that are untouched by automation. Automation is helping businesses in every industry around the world seek efficiencies that come from replacing manual tasks with machine-operated ones. But many organizations today are aiming even higher, with their sights set on adopting automation technology like AI and RPA for business growth and to encourage greater creativity, productivity and innovation from employees.

The survey — which surveyed 502 senior executives of mid and large enterprise, all with annual revenues over U.S. $250 million and half over U.S. $1 billion, among eight countries: Canada, France, Germany, India, Japan, Singapore, the United Kingdom and the United States — found that automation of business processes has made considerable headway and the future of automation looks bright:

Automation is a C-Level priority and kickstarting businesses’ digital transformations

Eighty four percent of respondents report that the C-Suite is driving automation initiatives for their business, with automation responsibility rolling up to the CEO (22 percent), CTO (29 percent) and CIO (17 percent). Over seventy percent of C-Suite respondents report that RPA and AI are a high or essential priority to meet their strategic objectives, mainly because they expect it will make them more competitive.

Automation technologies have instigated digital transformation at 94 percent of surveyed organizations. Noted benefits of automation include:

● An increase in customer satisfaction (92 percent)

● An increase in customer engagement (88 percent)

India is the most satisfied with automation technologies

Seventy three percent of global respondents are satisfied with their automation technologies. However, India in particular is the most satisfied with the benefits resulting from automating business processes (citing 86 percent of respondents from the country). RPA is a high or essential priority to meet strategic business objectives in India (84 percent). Ninety percent of respondents from the country expect their company’s financial results to improve as a result of automation, namely profitability, operating costs and revenue growth.

Automation maturity is at its highest in the U.S.

Sixty-one percent of organizations in the U.S. make extensive use of automation. Closely trailing behind the U.S. is France (60 percent) and Germany (57 percent), while automation in Canada is lagging with only 28 percent of companies having extensively adopted it.

Business process automation has advanced the furthest in manufacturing, with 61 percent of respondents in the industry citing extensive use, perhaps not surprising given its long history with earlier generations of automation technology. By contrast, government and public sector institutions have made the least headway among surveyed sectors, with only 35 percent extensively using it.

Automation of business functions is most commonplace in IT, but the future looks beyond

Among businesses implementing automation, most have automated highly repetitive back-office functions. Automation of functions is most extensive in IT, operations and production, customer service and finance. Typical candidates for automation in IT have been processes such as password management and the logging of service requests, while in operations, maintenance scheduling is frequently automated. However, in two years, those surveyed believe customer service, marketing and R&D functions will be important to automate.

Software automation like RPA is outpacing hard robotics as a priority to meet strategic business objectives: sixty nine percent of respondents find software automation to be a high priority compared to 56 percent for physical robots. This is seen most often in all markets except for Japan, where it is considered equal in priority.

Factors that hinder automation adoption are consistent across organizations

Like any new technology, there will be factors holding companies back from complete implementation. For automation, data privacy and security concerns top the list — especially emphasized by public companies and healthcare executives.

Executives also cite deployment of technology, lack of relevant talent and skills, and employee resistance as barriers for business-wide automation adoption. The skills gap is felt most acutely in Asia, particularly Japan, while change resistance is most prominent in the U.K. For those reasons, 42 percent of executives believe providing education and reskilling opportunities are very important to smooth implementation.

How Automation Can Maximize the Value of Session Replay

How Contextual 2.0 Will Drive The Next Phase of Digital…

Top Food Delivery Apps in the US and Canada