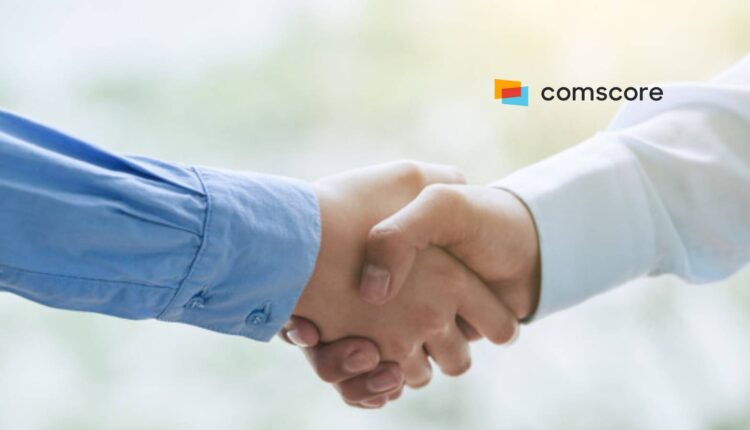 Comscore, a trusted partner for planning, transacting and evaluating media across platforms, announced a new agreement to provide Sun Broadcasting with Comscore’s industry-leading local TV measurement currency for all of their Ft. Myers television stations, including WXCW-TV (CW), WUVF-TV (Univision) and WANA-TV (Azteca).

“We subscribed to Comscore because of the dramatic improvement of sample size, nearly 300,000 households, for television viewing in Fort Myers,” said Jim Schwartzel, President of Sun Broadcasting. “Surveying 400 households is not large enough to capture fragmented viewing in a large and diverse market. Compounding the small sample issues: Viewer Assignment is beyond flawed and particularly devastating for broadcasters of independent, CW and Spanish language Television stations.”

“Our market is 21+% Hispanic, and our previous measurement service showed all Spanish Language Stations combined couldn’t get a 1. While the #1 general market Radio station is Spanish Language. We knew something was up; with Comscore’s vast measurement including direct measurement of one in every two market households, our Univision affiliate now routinely ranks in the top 4. We look forward to using Comscore to more accurately purchase syndicated programming, adjusting our schedules, accurately targeting on-air promotional campaigns and design highly effective advertising schedules with our local agency and advertising partners,” said Schwartzel.

Comscore has more than a decade of experience measuring television viewership from return path devices across tens of millions of households in all local markets. Comscore is also a leader in instrumenting change in television measurement by enabling the adoption of advanced audiences and the move to impressions, which allow the industry to go beyond age and gender to evaluate based on consumer behaviors, interests and lifestyles. This enables TV stations, networks, advertisers, agencies and media companies at both local and national levels to effectively find and reach their ideal audiences to maximize their revenues.

Shutterstock’s Archive, The Vault, Partners With Condé Nast For Exclusive Rights To The Condé Nast Collection

UpCity Survey Results: 53% Of SMBs Stand By A Social Mission…