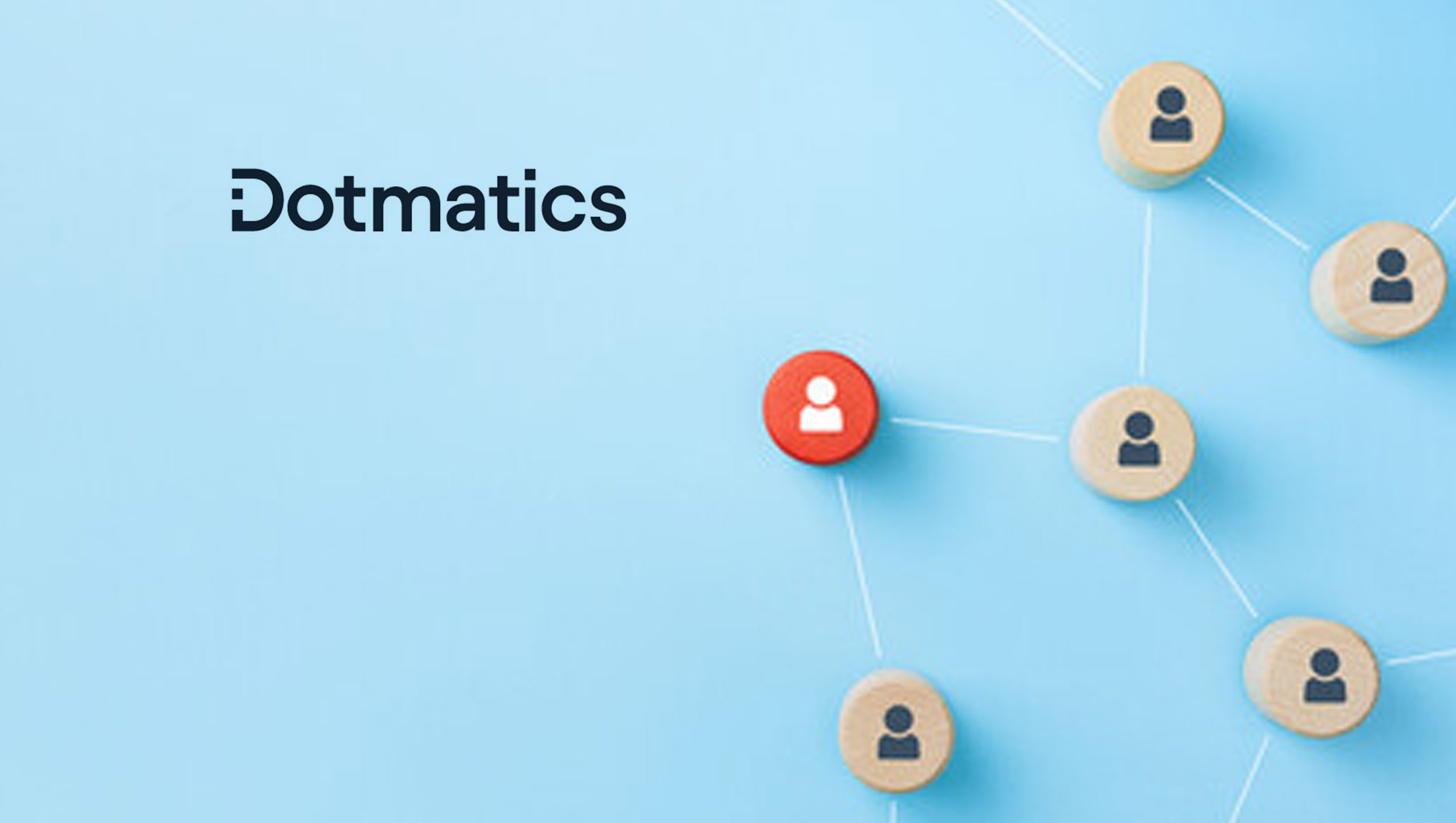 Dotmatics, the leader in R&D scientific software connecting science, data, and decision-making, announced the addition of Larry Samuelson as Chief Legal Officer and Neil Frye as Chief People Officer. The appointments further bolster the company’s executive team as the company extends the reach of its research and data solutions globally.

Dotmatics is helping scientists to accelerate discoveries that make the world a healthier, cleaner and safer place to live. The Dotmatics platform and applications are now being used by more than two million scientists across 180 countries including customers from the world’s leading biotech, biopharma, chemicals & materials organizations, and academic institutions.

“Their extensive experience in relevant industries make them the right fit and both will be pivotal as we move forward our plans aggressively growing and scaling the business.”

Larry Samuelson joins the company with more than 20 years of corporate legal experience advising and leading companies and their Boards through strategic transformations including equity and debt financing, acquisitions, high revenue growth, regulatory shifts and international expansion. Prior to Dotmatics, he served from June 2013 to April 2022 as Senior Vice President, General Counsel, and Corporate Secretary of Cvent, an event technology SaaS company, where he took the company public twice and helped the business grow from approximately $100 million to over $550 million in revenue. Mr. Samuelson received a Bachelor of Arts degree from Tufts University, a Masters of International Affairs from Columbia University, and a Juris Doctor degree from Boston University.

Neil Frye was previously the Chief People Officer for Alto Pharmacy, a health tech startup focused on the pharmacy fulfillment and provider space. Alto grew from 250 to more than 1500 employees and realized 5x growth in ARR during his tenure. Prior to Alto, he spent more than four years leading global recruiting and HR operations/technology at Dropbox where he helped the company go through its IPO, exceed $1B in ARR, and grow from 700 to 3000+ employees in 18 countries, building out its recruiting teams for engineering/product, executive, recruiting operations, and talent branding. Previous experience also includes management positions at Google and Accenture.