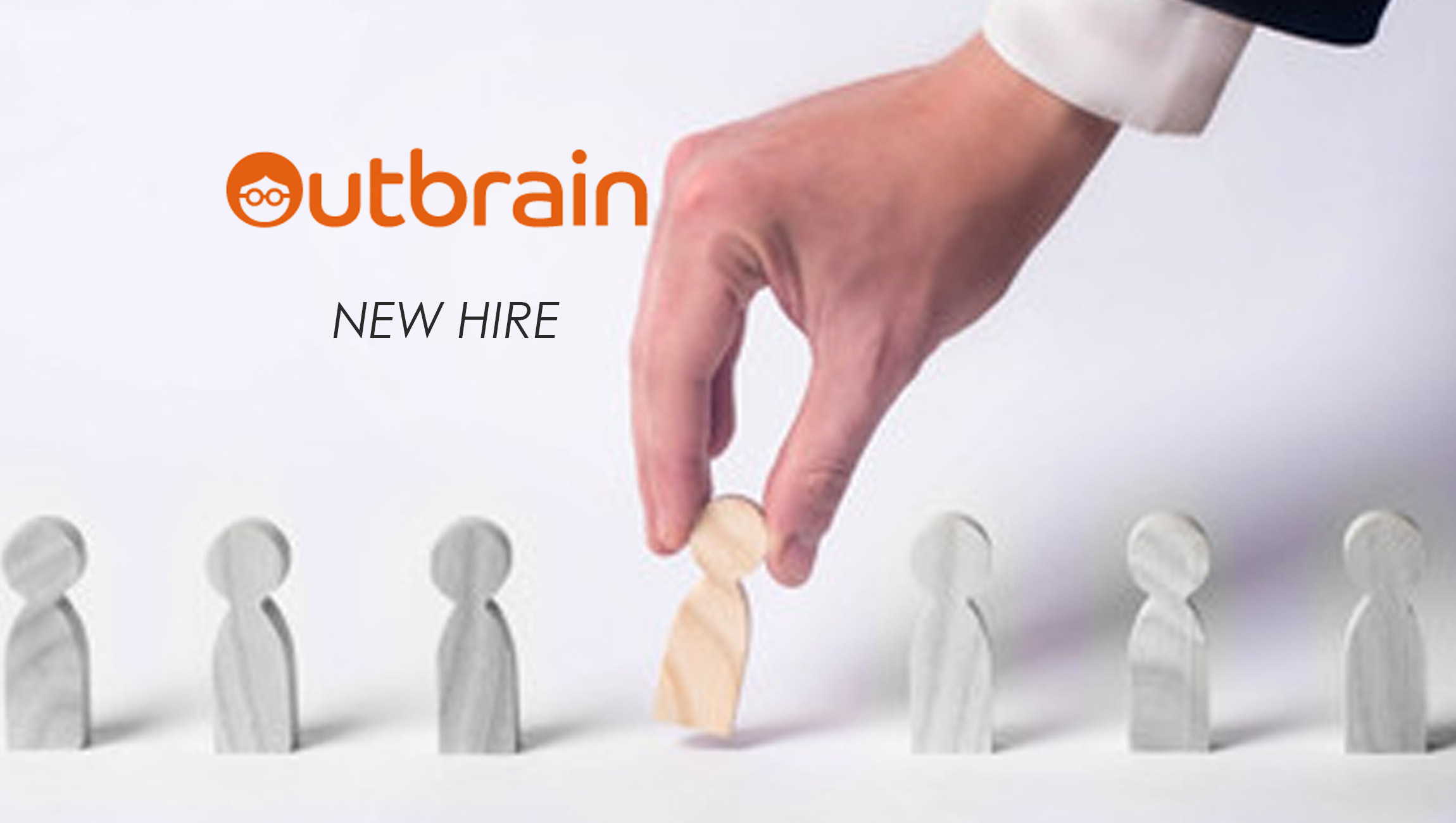 Outbrain Inc. announced its Chief Financial Officer, Elise Garofalo, will step down after serving in the role for over eight years, effective June 30, 2022, and will remain employed by the Company as a special advisor to the CEO and new CFO through the end of 2022. Jason Kiviat, CPA, the Company’s current Vice President, FP&A and Investor Relations, has been named Ms. Garofalo’s successor as Chief Financial Officer, effective July 1, 2022.

“On behalf of the Board of Directors and all of our Outbrain employees, I want to thank Elise for her unwavering dedication to the Company over these last eight years – leading us to profitability through several acquisitions, our first billion-dollar revenue year, and through our Initial Public Offering,” remarked Yaron Galai, Co-CEO, and Co-Founder of Outbrain. “As a direct result of her leadership, Outbrain is in a remarkably strong financial position today, profitable and well-capitalized. The processes and best practices she established with her outstanding global team will continue to deliver results for years,” added David Kostman, Co-CEO.

“Over the last eight years, Jason has been an integral part of the success of our finance, accounting, and investor relations team. After joining Outbrain from public accounting and auditing firm KPMG in 2013, Jason helped lead our transition from startup to audit-ready and through our IPO,” said Kostman. “As Jason’s role has continued to expand, working side-by-side with Elise, he has been an integral part of many of our strategic milestones as a company and has shown an unmatched ability to combine leadership, organizational, and analytical skills. We’re thrilled to transition this critical role to Jason”.

In addition to his prior experience at KPMG, Mr. Kiviat holds a degree in Accounting from the University of Maryland and received his CPA license in New York in 2011.