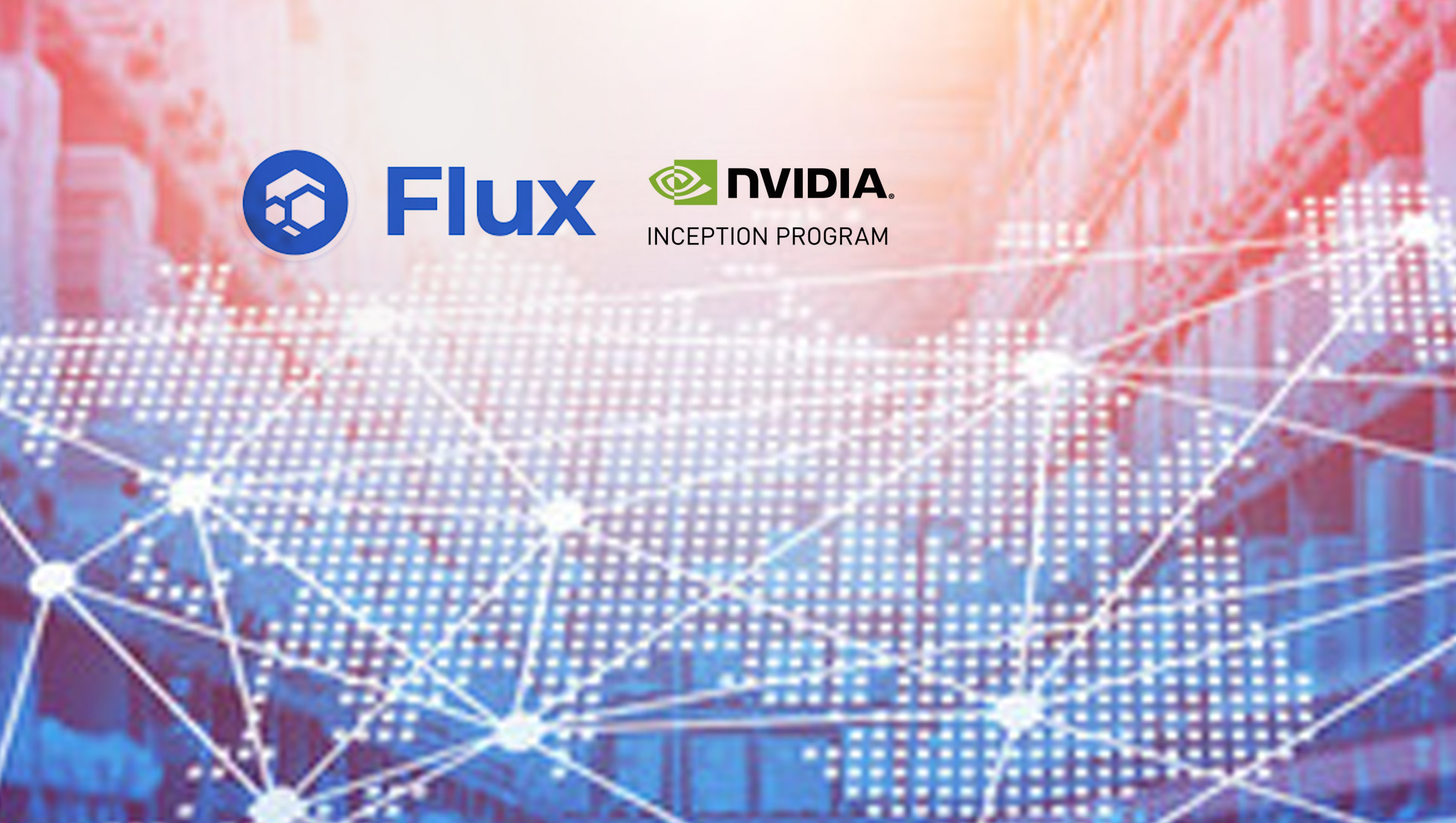 Zel Technologies Inc. announces that Flux, a powerful ecosystem of developer tools and decentralized infrastructure for Web 3.0, is collaborating with NVIDIA to bring Web3 to the next level. Flux was created with the very purpose of innovating blockchain technology and developing the foundational technology, infrastructure, and tools for Web3. Web3 is an evolved decentralized internet that empowers users and delivers a whole new experience by leveraging technological breakthroughs such as blockchain, artificial intelligence, edge computing, and machine learning. So, in the spirit of innovation, Flux is collaborating with NVIDIA to share technology and ideas to build a better internet for everyone.

NVIDIA Inception is a program designed to help technology startups evolve faster through access to cutting-edge NVIDIA technology and experts, networking events, and co-marketing support. Flux has joined NVIDIA Inception as a partner and plans to use its support in developing the decentralized infrastructure needed to power Web3.

Flux already utilizes NVIDIA technology in the Flux computational network with NVIDIA Jetson edge AI platform modules operating as nodes on the Flux network. This collaboration will help Flux explore many more use cases for NVIDIA’s groundbreaking technology in combination with the powerful decentralized Flux network.

In addition, Flux will be able to access the vast expertise of NVIDIA’s top engineers and developers to help further innovate and build the Flux technology. Flux will also have access to support through NVIDIA Inception to increase its visibility and reach.

Flux is unique in the blockchain space as it is a fully operational multi-functional platform with a wide range of utilities rather than a ‘single use-case’ project. The demand for Web3 infrastructure is ramping up, and Flux is ready to deliver. The Flux network is capable of scaling to meet the growing demand and is positioned to play a central part in building a more decentralized internet.

Flux has a passion for innovation and will not shy away from solving the shortcomings of current technology.

Flux has already delivered on building a one-of-a-kind cross-blockchain bridge called Fusion. Fusion, an application in the self-custodial Zelcore wallet makes it possible to move assets between supported blockchains in a simple, secure, and fast way.

Flux is also actively developing ‘Proof of Useful Work’ (PoUW), a solution to the environmental concerns plaguing Proof of Work mining in the blockchain. Instead of blockchain mining being wasteful, Flux will implement new mining algorithms and methods that will utilize the GPU hashing power to solve real-world problems, such as rendering, deep fake detection, or training machine learning.

“Every day, I wake up with a smile because I get to be a part of building something that will make a positive impact on the world – Web3, powered by the Flux network,” commented Flux co-founder Daniel Keller. “A new exciting technology that will enable a better Internet, empower users by reclaiming their private data, and further decentralization by transferring stewardship of internet infrastructure from centralized actors to people like you and me. I’m thrilled that we can collaborate with NVIDIA, so we can innovate faster and share ideas. As a seasoned blockchain miner, I have an extraordinary relationship with NVIDIA and its technology. They have some of the best techs, and now we can leverage that to reach more ambitious goals than we thought possible just a year ago. Building Web3 is an effort to advance technology for the benefit of all. So we will celebrate a partnership with anyone who shares our dream and passion for Web3, decentralization, and technology. So join the Web3 revolution and I guarantee that you will wake up smiling too.”

Weave Surpasses $1B in Payments Processed