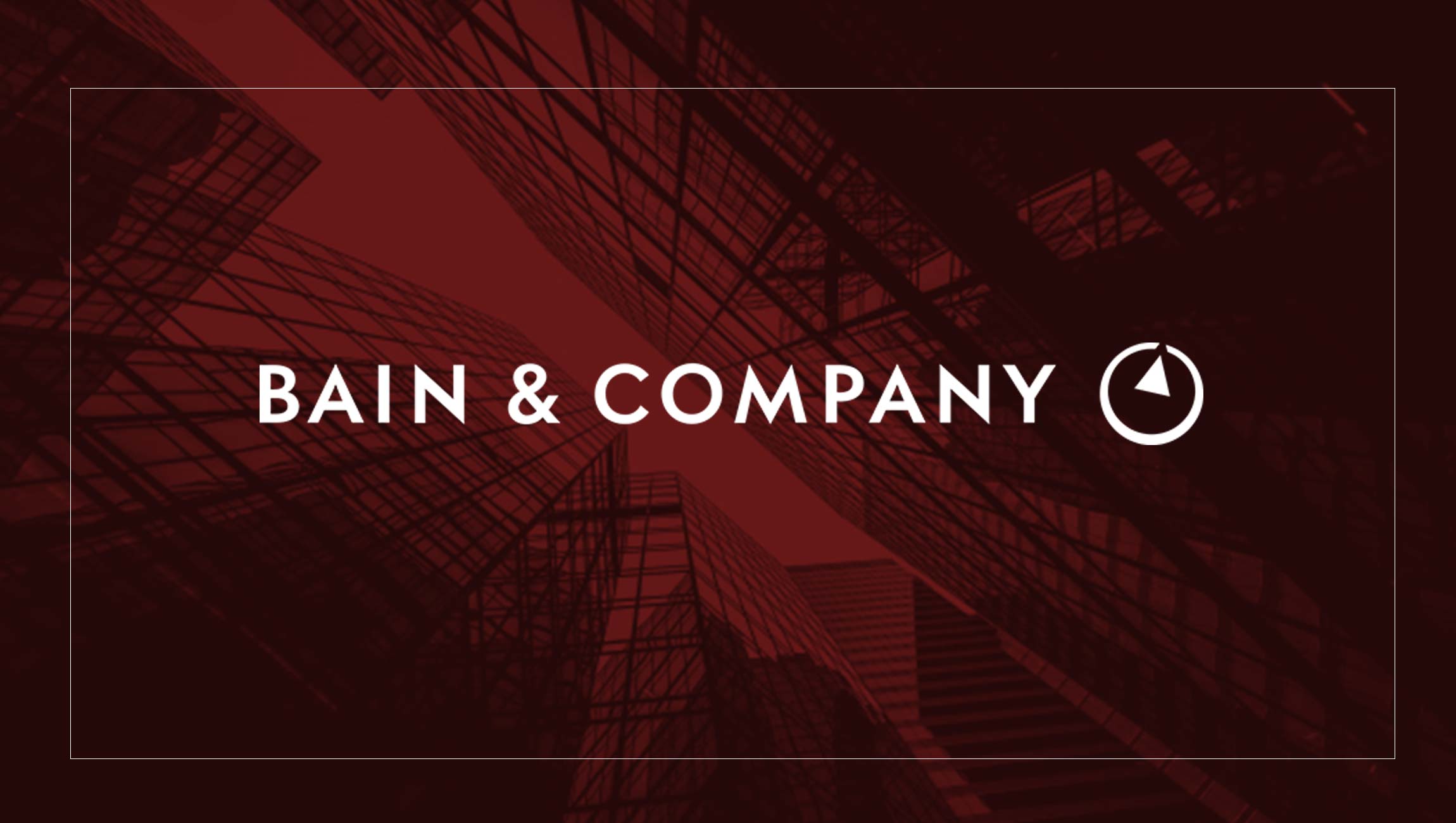 According to Bain & Company’s second corporate M&A report, scope deals for growth and capabilities accelerated from prior years, accounting for 60 percent of all large M&A last year

Volatile economic activity led many executives to adopt recession footing in 2019, yet deal activity was surprisingly resilient. In Europe and Asia, M&A activity was adrift in the first half of the year before rebounding.  Meanwhile, the U.S. started strong before it plateaued. While the number of 2019 deals ended 2 percent lower than 2018 levels, final corporate M&A deal value last year reached $3.4 trillion – not a weak year by any measure. This is according to data from Dealogic, included in Bain & Company‘s second annual corporate M&A report, released.

While M&A activity was still strong, some of the old norms governing M&A are evolving. On the geopolitical front, Brexit and trade wars significantly lowered any appetite for cross-regional deals by 31 percent during the first nine months of 2019 vs. the same period in 2018. This continued a three-year decline in cross-regional deal volume. On the social front, angst regarding the effectiveness of capitalism itself and specifically the unchecked power of large technology firms led regulators to scrutinize deals more closely. In fact, regulators continue to extend their deal scrutiny to new concerns beyond market consolidation and assess the impact on data access, national interest and future competition.

“Despite slowing economic growth last year, capital conditions remained favorable with low interest rates,” said Les Baird, who leads Bain & Company’s global M&A and Divestitures practice and co-authored the report.  “We expect the interplay of economic growth and cost of capital to continue to determine the fate of deal volumes in the year ahead.”

Scope deals are promising, but it’s not yet “game over” for scale deals As introduced in last year’s report, the fundamental justification for many deals has now shifted to a scope orientation, or those focused on getting into faster-growing lines of business or acquiring new capabilities – digital and otherwise – to strengthen the existing business or for innovation.  Scope deals now account for roughly 60 percent of all strategic deals valued in excess of $1 billion (vs. 40 percent in 2015).

“Scope M&A deals have accelerated over the past five years in response to the low-growth environment and business model disruption across several industries, most notably healthcare, technology and consumer products,” said Andrei Vorobyov, the report’s co-author and an M&A expert, based in Europe.  “We finally saw the balance tip toward this trend in 2019, which indicates many executives are shifting their portfolios from successful but slower-growing legacy businesses to new growth engines.  They are also adding new capabilities, especially digital, such as omni-channel customer experience, artificial intelligence, and big data analytics or robotics, to drive growth.”

Meanwhile, many industries are reaching their natural limits on consolidation, making it more difficult to get deals approved.  However, scale deals remain a proven route to building and extending a leadership position in chosen businesses. Scale deals accounted for about 40 percent of all deals valued at more than $1 billion in the year ending September 2019. In many industries, such as financial services, manufacturing and natural resources, where further consolidation is feasible, scale deals remain an effective way to stave off earnings pressures for the short term. In others, such as media and telecom, digital disruption is actually causing incumbents to join forces and use their combined scale to invest in new capabilities.

Building the best-in-class M&A playbook In its study, Bain & Company outlines an approach to M&A capability-building that is adapted for the changing times:

Due Diligence: Evolving Approaches Boost the Odds of Success. Most deals fail in the beginning, at the diligence phase, and this has not changed, even if the deal mix has. Many acquirers are improving the odds through earlier cross-functional team involvement, longer diligence horizons and more robust relationship-building to understand the people, culture and talent. After all, that’s where the value often is.

Integration: Why Less Is More in Capability Deals. Capability deals represented around 20 percent of all deals valued at more than $1 billion in 2019 as companies buy new capabilities to strengthen their existing business or for innovation. In a major departure from traditional approaches, successful acquirers disproportionately focus on joint value-creation plans, not functional integration.

Divestitures: Greater Preparation Equals Greater Value in Divestitures. There is no way to invest in new growth engines without divesting businesses that no longer fit the future strategic agenda, but there is also no reason to lose value in the process. The best companies divest without needless delay, and they prepare ahead of time to get their fair share of value.

“Companies that develop a repeatable capability for M&A through frequent acquisitions outperform all others. Remarkably, frequent acquirers don’t only acquire the most, more than 90 percent of them actively divest and do so significantly more than others,” said David Harding, an advisory partner at Bain & Company and one of the report’s authors. “Divestitures are an underutilized but indispensable tool for portfolio management, and without them, companies cannot truly free up the time, talent, energy and capital to invest in new growth businesses.”

Although scope deals have grown their share, scale deals remain a proven route to building and extending a leadership position in chosen businesses.  It remains to be seen whether or how the deal mix would develop or change in a downturn or recessionary scenario. What’s clear from the research is that the most successful companies are likely to be those adept at using preplanned M&A and divestitures to continue strengthening their market position.

Cloud Pathfinder Consulting’s CEO Joins the Board of…

3dcart and Price2Spy Team Up to Bring Automated Price…

GoExpedi Enables ‘Predictive Ordering’ for All Its…

ThetaRay Acclaimed by Frost & Sullivan for its…