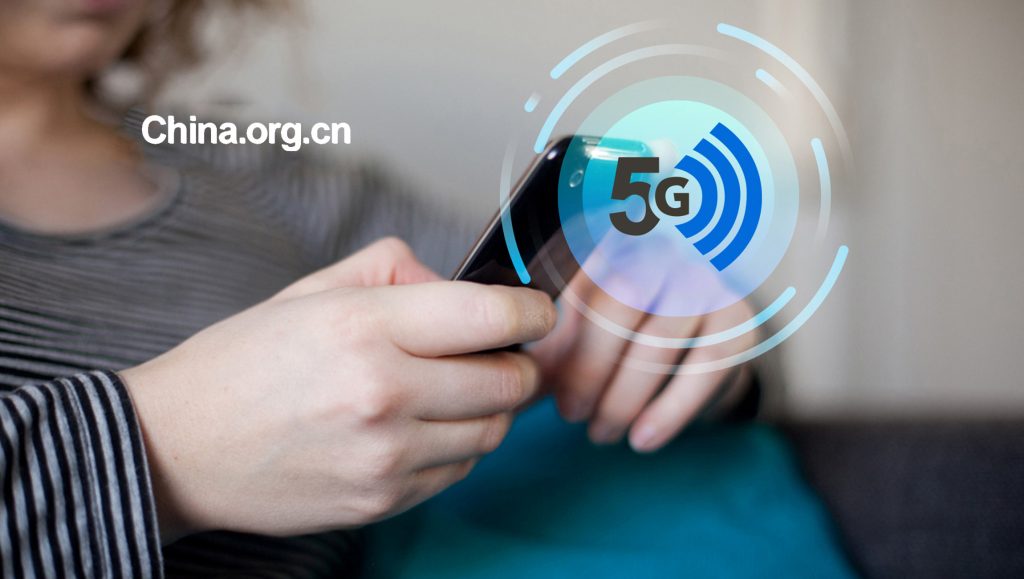 A news report by China.org.cn on China’s evolution of communication methods:

In order to meet their needs for communicating with each other no matter when and where they are, human beings, including the Chinese, have always been looking for better, faster and smarter ways.

Beacon towers and messenger pigeons are the earliest attempts of the Chinese to deliver messages.

In the early days of the People’s Republic of China, there were less than 300,000 landline telephone subscribers. Telegram was expensive and only used for sending important messages, such as weddings and funerals. Letters were the most common means of communication, with those green mailboxes being a part of the streetscape.

While increasingly more Chinese homes began to use landlines, China successfully launched its first communication satellite in the mid-1980s, diversifying the communication channels.

People began wearing a little black device around their waist, which beeped from time to time. And the richer people were often seen talking to a much bigger gadget. Mobile devices like pagers and cellphones became new favorites of the Chinese.

By the end of the 20th century, pagers were phased out, while cellphones became smaller and smaller, to the size no bigger than one’s palm, but in the meantime, richer in variety and had more functionalities.

Then came the smartphones. The integration of mobile phone with internet in the early 21st century ushered in a new era of communication.

By 2017, the number of mobile phone users in China had reached 1.42 billion, and over 750 million people can access the internet via phones.

Now, 70 years after its founding, the People’s Republic of China is embracing the 5G era with corresponding facilities and equipment being installed in cities. Hopefully, the technology will be put into commercial use in 2020.

The advancement of technology makes distance no longer a communication barrier, and a smart and well-connected earth village is just around the corner.

42563
We store cookies on your computer to improve your experience and provide more personalized services, both on this website and on other sites. For more information about the cookies we use, see our Privacy Policy. We won't track your information when you visit our site. We will have to use at least one cookie to ensure that you won't have to make this choice again.AcceptPrivacy Policy