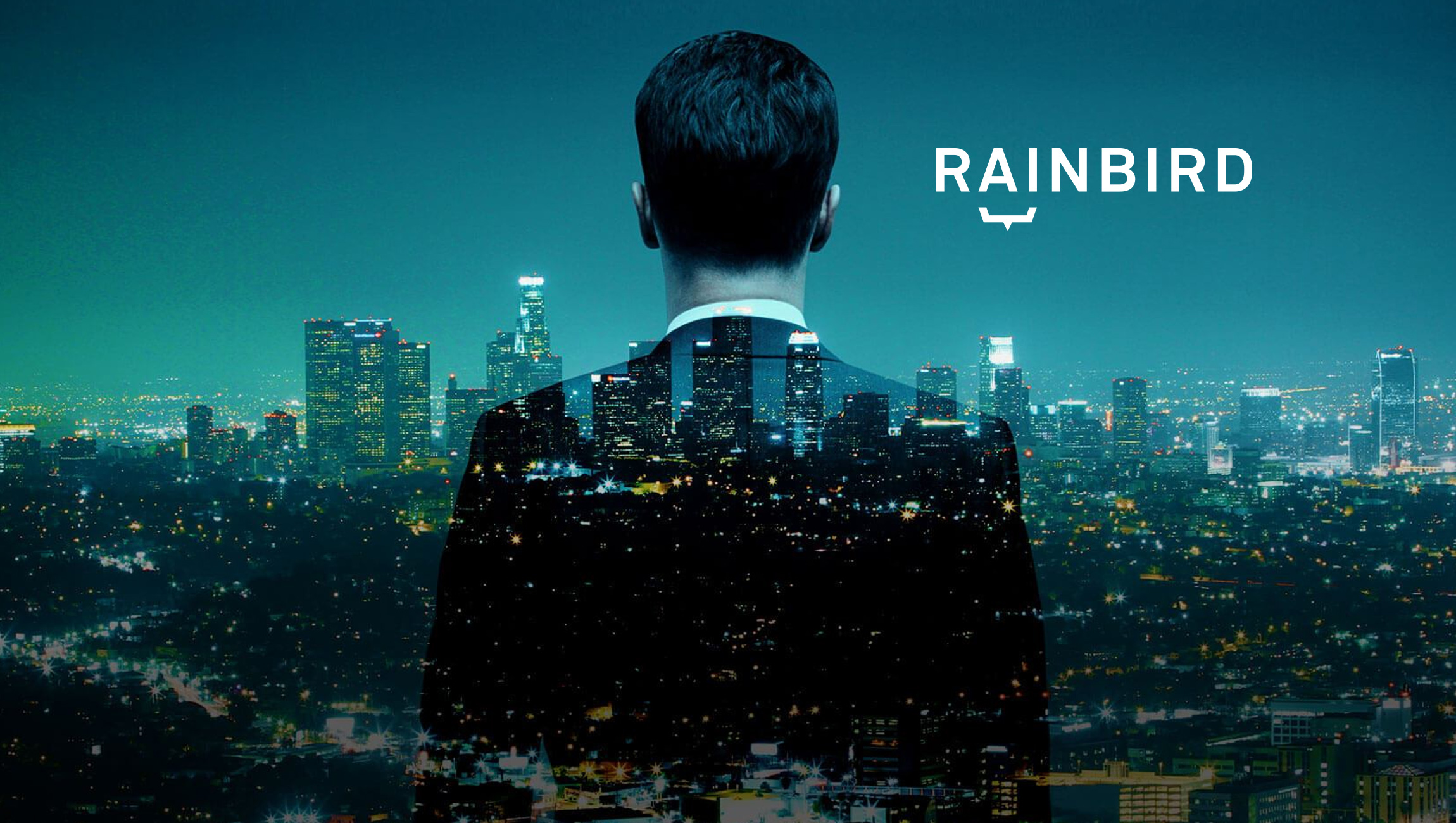 Professional services identify top barrier to the sector’s AI adoption as lack of regulation (87.5%) while financial services see a lack of transparency in AI as biggest hurdle (88.8%)

The adoption of Artificial Intelligence (AI) and automation technologies in the UK is still being stunted by a lack of digital skills in businesses according to new research by Rainbird, the AI-powered automated decision-making platform.

The research, conducted by Vanson Bourne on behalf of Rainbird, surveyed senior decision-makers in enterprise organisations. It found that the main reason behind businesses not implementing AI is a shortage of talent in their workforce for handling automation processes. While this was the overall biggest barrier to adopting AI in the UK, when broken down into sectors the data highlighted a number of different concerns across business functions. Within professional services, a key barrier to AI adoption was cited as a lack of regulation (87.5%). However, in financial services it is technology’s lack of transparency that inhibits adoption (88.8%) whereas within the IT industry shortage of talent has become a major hurdle (91.7%).

James Duez, CEO at Rainbird, commented: “AI should be brought into organisations to help employees, not hinder them. UK organisations – and beyond – need to fundamentally change the way they are adopting AI, and think beyond big data and machine learning. ‘Black box’ solutions are only understood by data scientists, and there are huge benefits to be had by moving towards more transparent symbolic technologies which can achieve automation outcomes beyond those available with data-only approaches. Such accessible tools also have the added benefit of addressing the skills gap, by making AI far more accessible to employees without a degree in data science.”

In the next 5-10 years, respondents see the greatest demand for AI coming from the IT department (74%). Those who could see the greatest potential for AI included operations (59%), marketing and communications (46%) and finance (43%) who are already showcasing some of the wider capabilities of the technology.

From Hand-Written Letters to 5G

Advertising Landscape 2021: Technologies And Channels That…

Stibo Systems Positioned as a Challenger in the 2021…

How to Create a Free Trial That Drives Conversion