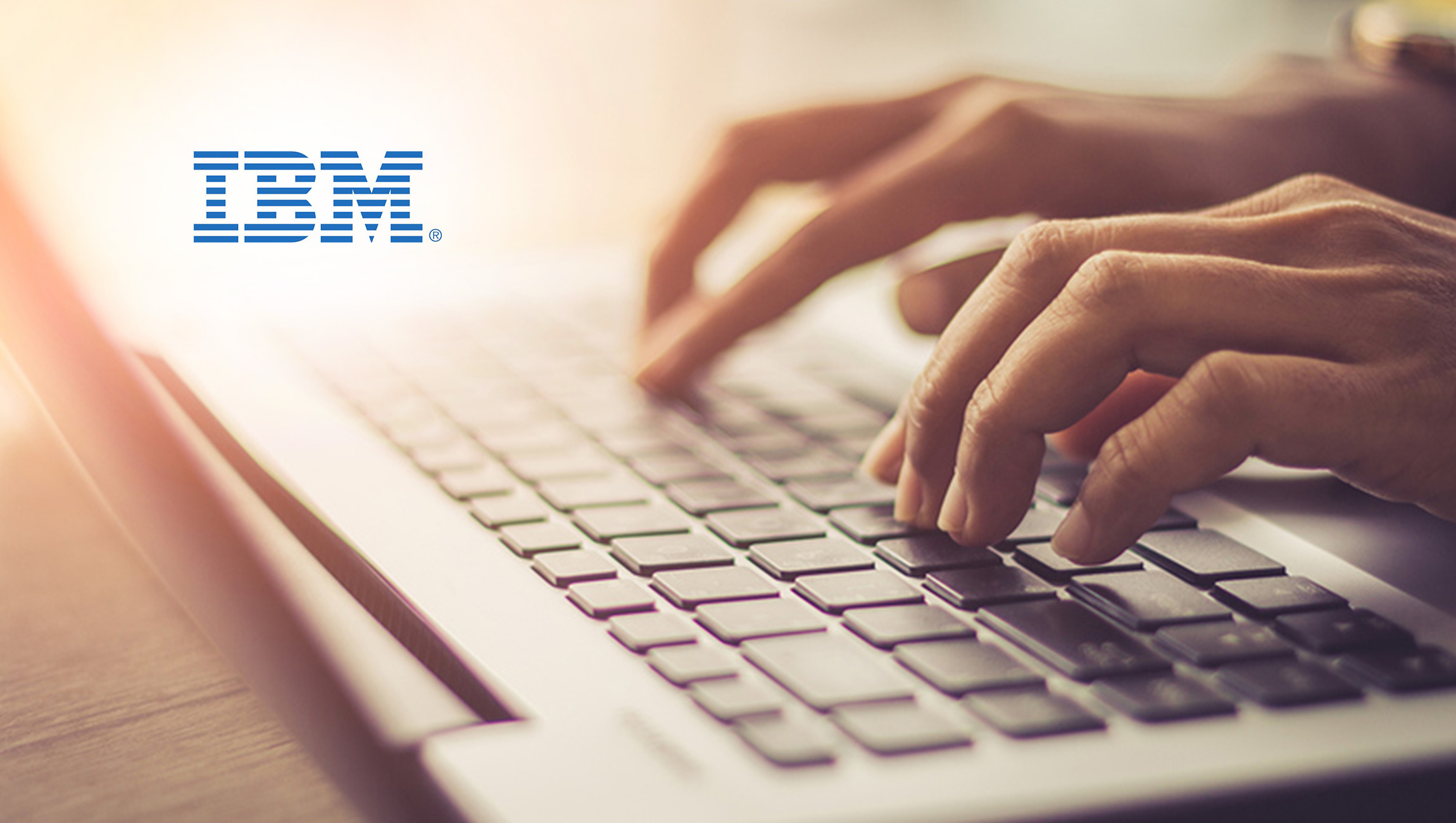 IBM announced at The Linux Foundation Open Source Summit that it will be contributing implementation rights to key technologies to the open community, further building upon IBM’s long legacy of open source development. IBM is opening the POWER Instruction Set Architecture (ISA), which is critical to how hardware and software work together on POWER. With the ISA and other technologies being contributed to the open community, developers will have the tools to build innovative new hardware that takes advantage of POWER’s enterprise-leading capabilities to process data-intensive workloads and create new software applications for AI and hybrid cloud built to take advantage of the hardware’s unique capabilities.

IBM will also contribute other technologies including a softcore implementation of the POWER ISA, as well as reference designs for the architecture-agnostic Open Coherent Accelerator Processor Interface (OpenCAPI) and the Open Memory Interface (OMI). The OpenCAPI and OMI technologies help maximize memory bandwidth between processors and attached devices, critical to overcoming performance bottlenecks for emerging workloads like AI.

“With today’s announcement IBM is taking another significant step in driving innovation across the industry through open technology and open source,” said IBM’s OpenPOWER General Manager Ken King. “With our recent Red Hat acquisition and today’s announcement, IBM becomes the only processor vendor and POWER becomes the only commercially-available architecture with a completely open system stack, from the foundation of the hardware through the software stack.”

IBM co-founded OpenPOWER in 2013, and since then the organization has grown to over 350 members that have produced hundreds of innovations around the POWER architecture. Collaborating with OpenPOWER members Red Hat, NVIDIA, and Mellanox, IBM led the delivery of the two most powerful supercomputers in the world, the US Dept of Energy’s Summit and Sierra.  IBM has contributed over 2 million lines of open source system firmware and system reference designs with extensive documentation around the POWER architecture to enable OpenPOWER system developers and will continue to work with OpenPOWER and the Linux Foundation to innovate on POWER.

As the demand rises for more and more compute-intensive workloads like AI and in-memory analytics, commodity systems vendors have struggled to improve performance with the looming predictions of the end of Moore’s Law. Central processing units (CPUs) may no longer handle the rising demands alone, and IBM’s heterogeneous systems are built to maximize the flow of data between CPUs and attached devices for specialized workloads. This approach was validated by the US Dept of Energy’s Summit and Sierra supercomputers, the #1 and #2 most powerful supercomputers in the world.

By accepting IBM’s contribution of implementation rights to the POWER ISA and moving under the Linux Foundation, the OpenPOWER Foundation will be empowering this technology to be driven within a broad open community allowing for innovations to be brought forward and adopted by the ecosystem.

IBM’s opening of the implementation rights, inclusive of patents, to the POWER ISA give hardware developers a royalty-free approach to build around a commercially-driven CPU architecture with enterprise-ready features and security. The governance model within the Linux Foundation gives software developers assurance of compatibility while developing AI and hybrid cloud native applications that take advantage of POWER’s rich feature set and best of breed open compute hardware and software ecosystems.

“IBM and the OpenPOWER Foundation have been long-standing partners with Red Hat in delivering open source innovation to enterprise IT organizations,” said Chris Wright, CTO, Red Hat. “We’re excited to see what the community ecosystem can build with today’s newly contributed technologies.”

OpenCAPI is an open interface architecture that enables low-latency coherent attachment for hardware accelerators, network and storage controllers, as well as advanced memories such as emerging storage class memories. Open Memory Interface (OMI) is a subset of OpenCAPI that provides industry-leading memory bandwidth, with extremely low latency, between CPUs and attached memory devices within a system. Leveraging over 20 years of IBM experience in disaggregated memory controllers, OpenCAPI Consortium member Microchip Technology recently announced the industry’s first commercially available universal serial memory controller, the SMC 1000 8x25G, which uses and interfaces to the OMI designs IBM is contributing. According to Microchip, the new controller enables CPUs and other compute-centric devices to utilize four times the memory channels within the same device footprint. Microchip and other partners shared their excitement around this news.

How Are Influencers Addressing the Clothing Crisis?

Informatica Named as a Leader in IDC MarketScape for…