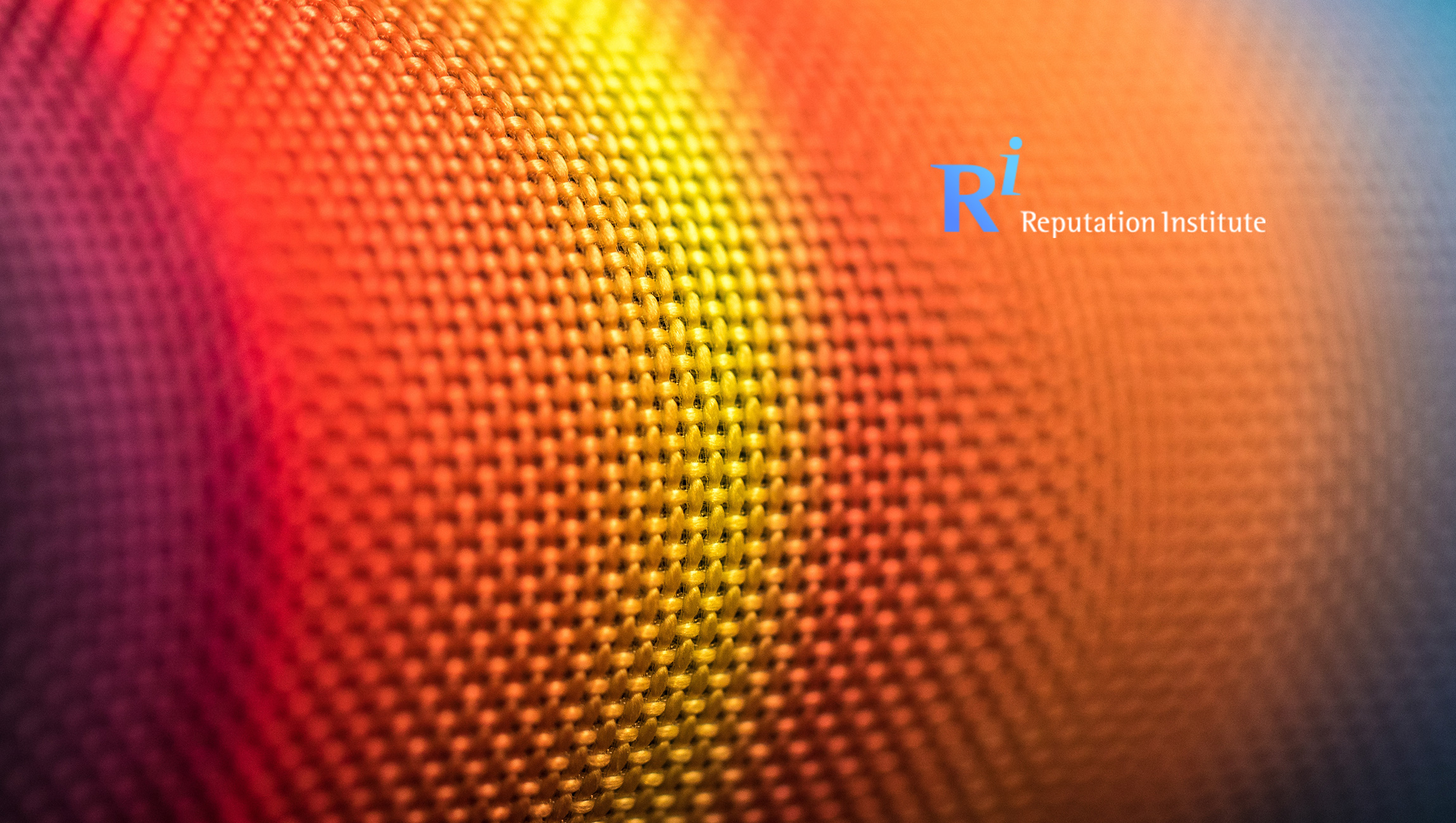 The old line “pure” tech giants, pioneers of the digital revolution in the 20th century and thriving in this one, are showing rising tech stars the way when it comes to building and sustaining a strong corporate reputation, according to the 2019 US Tech RepTrak®️ study released by Reputation Institute.

Reputation Institute, a global technology-driven provider of reputation measurement and management services, measured the reputation of 43 nominated companies that are part of a technology macro segment, which includes technology device and product manufacturers, technology software and service providers and tech-enabled information and telecommunications companies. The companies were measured in the seven drivers of reputation: Products/Services, Innovation, Workplace, Governance, Citizenship, Leadership, and Performance.

“The largest and oldest tech companies understand that building and sustaining a strong reputation is a marathon and not a sprint,” said Isadora Levy Corbella, senior research manager at Reputation Institute. “While all of the companies in the top 10 of this year’s study have suffered their share of reputational setbacks over the course of their history, all have demonstrated the ability, time and time again, to take the steps necessary to recover and thrive.”

As measured in the 2019 US Tech RepTrak, which calibrated more than 4,900 individual ratings from an informed general public, the top tech companies leading the way in reputation are (in alphabetical order):

While not yet in the top 10, a number of next-generation companies earned strong or average ratings in the study. Among these are GoDaddy, LinkedIn, Pandora Music, and Spotify.

“It’s no surprise that Products and Services and Innovation account for over 33 percent of reputation in technology,” Levy Corbella said. “However, what we learned from the reputation decline observed between 2017-2018 is that tech companies benefit when they do a better job of tying what they sell to improvements in corporate governance. Ongoing issues around cybersecurity, employee activism, the gender pay gap, and labor changes have to be addressed with more transparency if the tech sector is going to continue to elevate its reputation.”